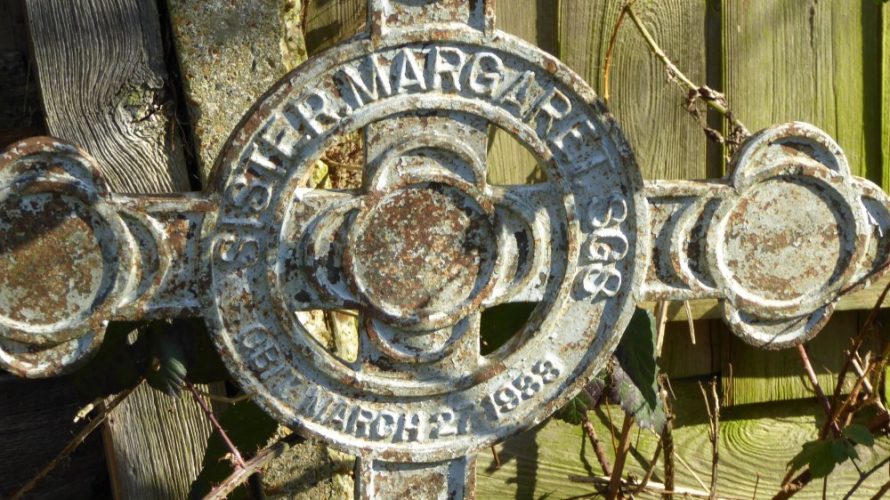 May I introduce Margaret Home Christie Thomson (Sister Margaret). Margaret was born in Clapton in 1864 and baptised in St Thomas’ at Clapton Common. Her parents were Alexander and Janet Christie Thomson. Alexander died some time before 1881 but he is stated as being a ‘Gentleman’ on his children’s baptism records.

Margaret had two sisters and a brother. The two sisters are also connected to Canvey although neither became nuns. Her eldest sister, Janet Christie Thomson, married c1882 and is believed to have had two sons. She died on Canvey in 1928 and is buried in St Katherines Churchyard with a rather ornate grave marked with her married name of Deas and with her residence in the register stated as the Convent of the Good Shepherd. 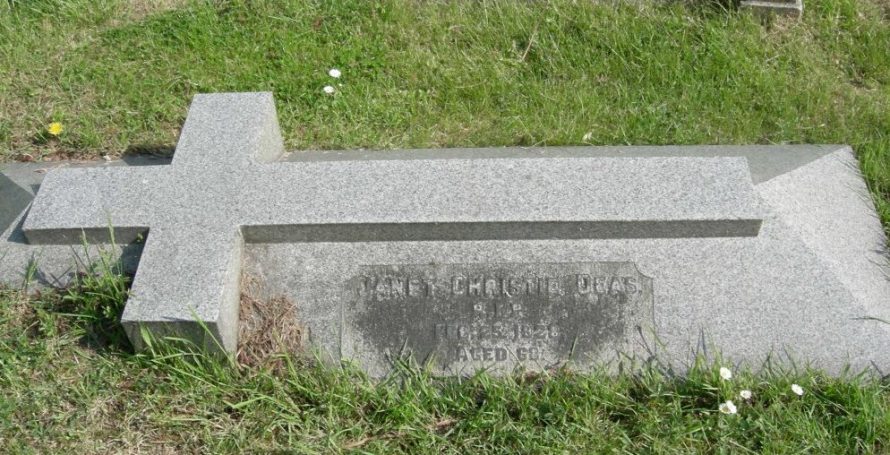