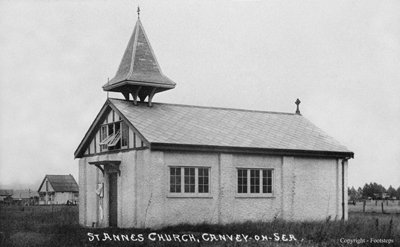 On the 5th November 2010 members of the congregation of St Anne’s along with guests and people of Canvey Island packed the current church for The Eucharist to Celebrate the 100th Anniversary of the Dedication of the original Mission Church at Leigh Beck.

The Sermon was given by The Rev Canon Charles Jenkin who was himself Vicar at St Annes in the late 1980’s -1990’s.

‘The new Mission Church of St Katherine at Leigh Beck was dedicated on 5th November 1910 by the first Suffragan Bishop of Barking, Thomas Stevens. At that time Barking came under the Diocese of St Albans as the Diocese of Chelmsford had not yet been created.

The land for the Church was given by Arthur Mayhew Clark in memory of his parents William and Jane Clark, farmers of Mucking Hall, Stanford Le-Hope.

It was at the Vestry meeting on 20th May 1912 that it was agreed to dedicate the new Church to St Anne, the Grandmother of our Lord.

The Vicar of Canvey Island at that time was The Revd Joseph Romanus Brown, the population was just 477 people.’

The service was followed by fireworks and refreshments. 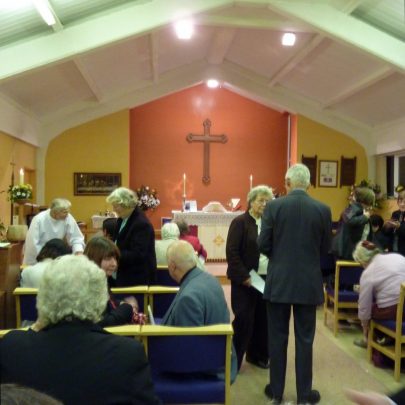 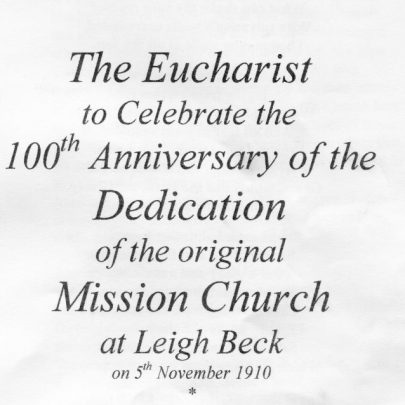 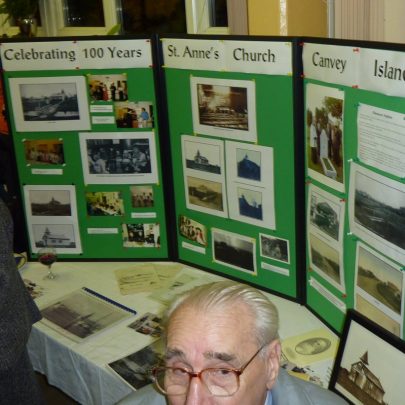 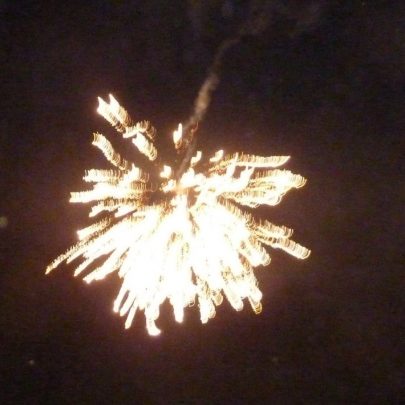 One rocket was lit for every decade
Janet Penn 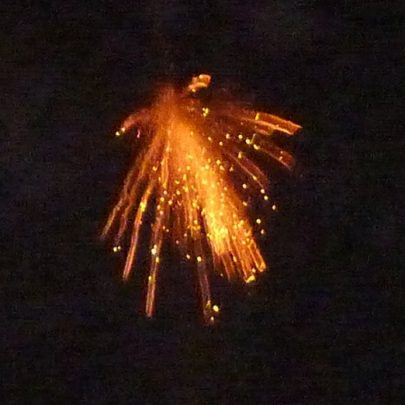 Ten rockets were lit to Celebrate the Centenary
Janet Penn 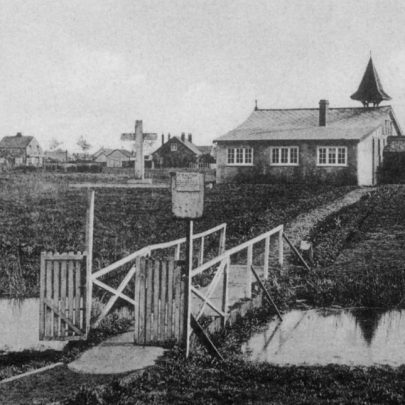