300th Anniversary of the Consecration of St Catherine's Church 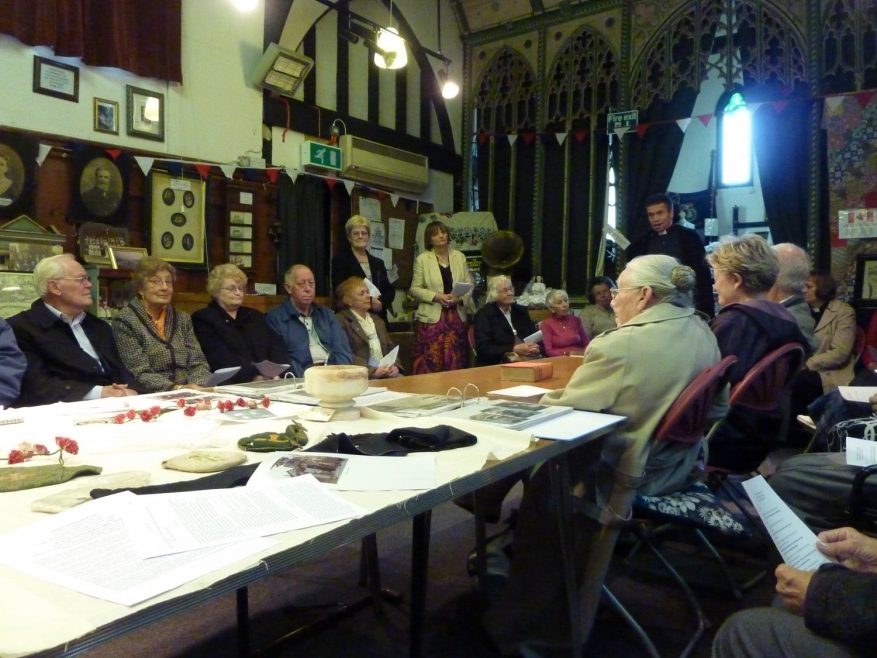 The Litany used would have been in use in 1712 asking for God to ‘have mercy upon us miserable sinners’.

The church built in 1712 was much smaller than the building today, held a congregation of 80 and stood several feet nearer to the road.

Rev David Tudor unveiled the new stained glass window in the old church commemorating 300 years since the first English Church on the site was consecrated by the Bishop of London on the 11th June 1712.

Much more history of the church can be seen on this site here. 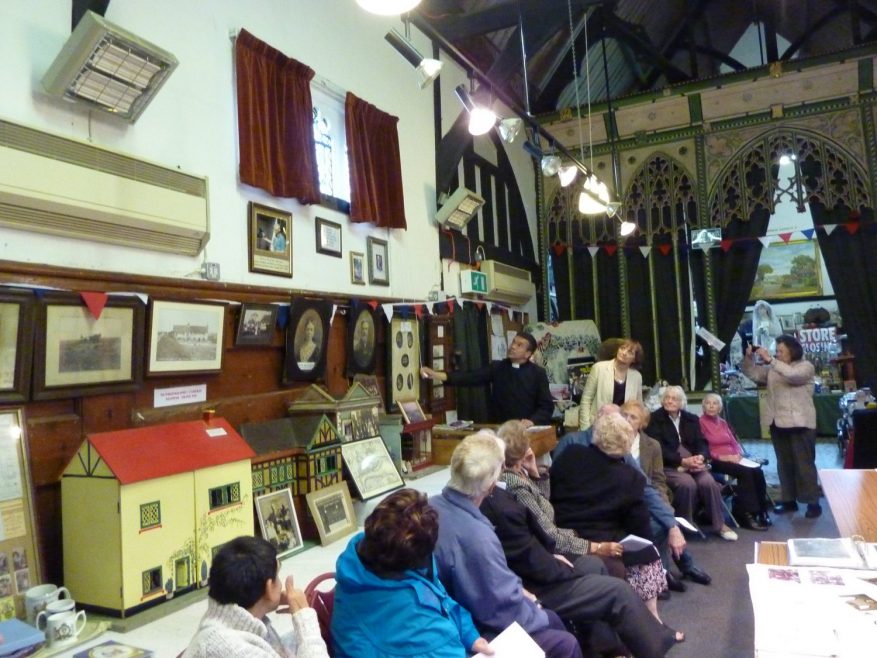 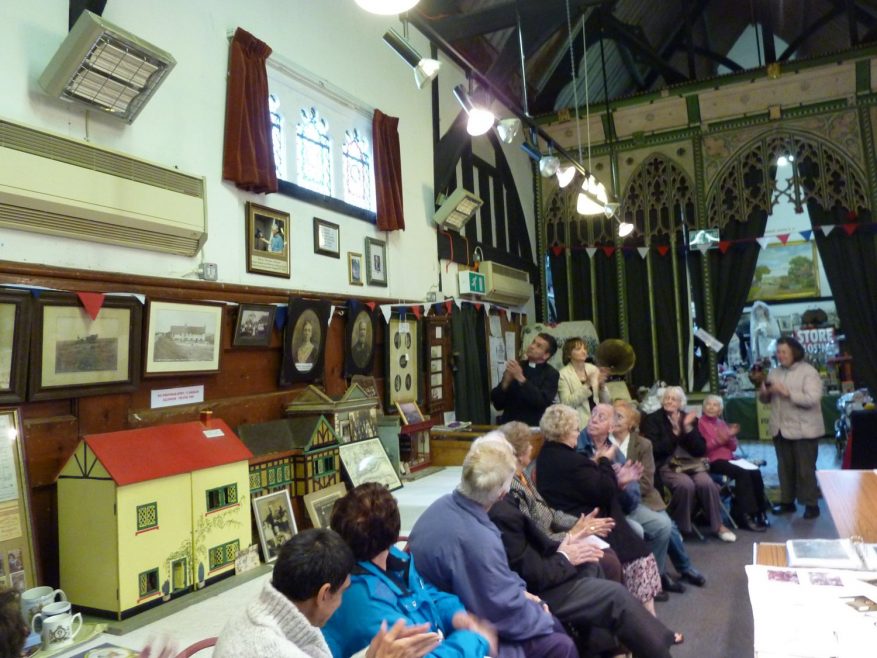 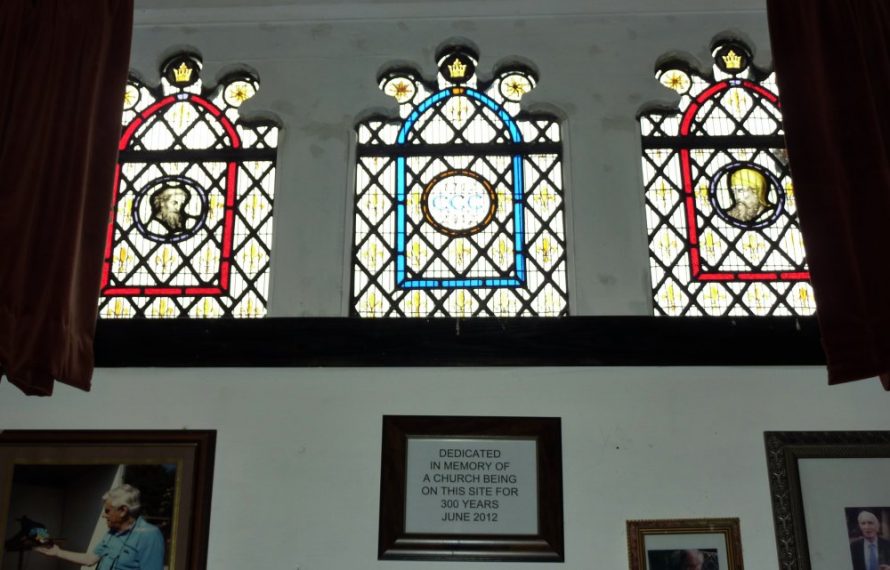 The restored window dedicated in the memory of a Church building being on this site for 300 years. Not too clear on this picture but the dates 1712 and 2012 appear in the central circle 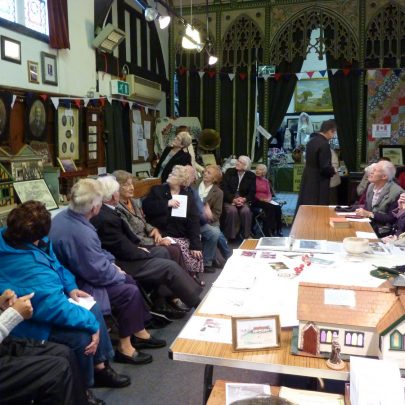 Some of the people who attended
Janet Penn 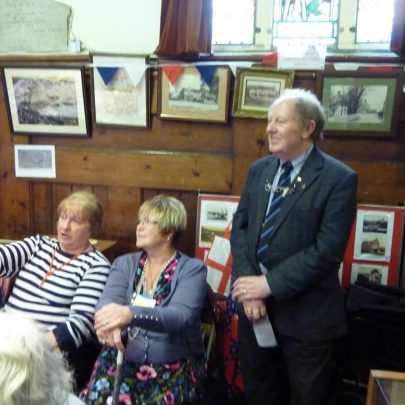 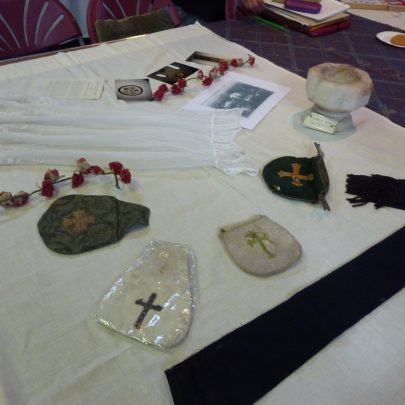 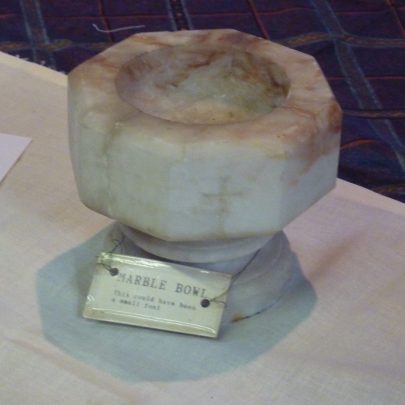