The last Proprietor of the Old Red Cow PH

William was born in 1875 in Hastings, Sussex his family came from Icklesham, Sussex where they worked in the building trade as builders, bricklayers, painters and glaziers. His father Arthur for a period ran The Blackhorse PH, Icklesham around 1881, so William had some experience of the business. 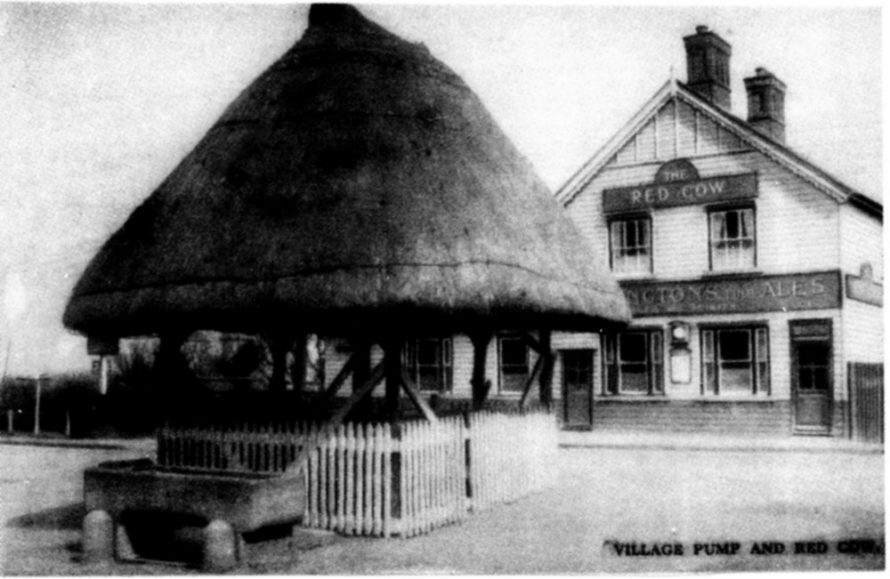 By 1891 William was working as a carrier for the local farms but he must have got the wanderlust because he was a sailor in the 1901 census. He continued for several years on the water but as a steward even making it to Chief Steward by the time he married in 1904.

He married Rachel Pagan in 1904 the couple having at least two children. But his days on the water were numbered by 1924 to around 1932 he was a Licensed Victualler at 199 High Street, Shoreditch which I am assuming was a PH. It was during this time that I believe his wife died.

By 1933 he had moved to Canvey Island and The Red Cow where he stayed until at least 1937. It was in 1937 the pub was demolished for road widening and the new pub as we know it today was built. I do not know if he retired from the business at that point or if he continued after the rebuild.

He was living at The Bay Country Club when he died in 1947, Probate was granted to his wife Dorothy who he married in 1941.

If anyone can fill in the blanks please comment below