You are here: HomenextPlacesnextHotels, Pubs and BarsnextLobster Smack AKA the Worlds End AKA Beckwithsnext1 - List of Lobster Smack Publicans 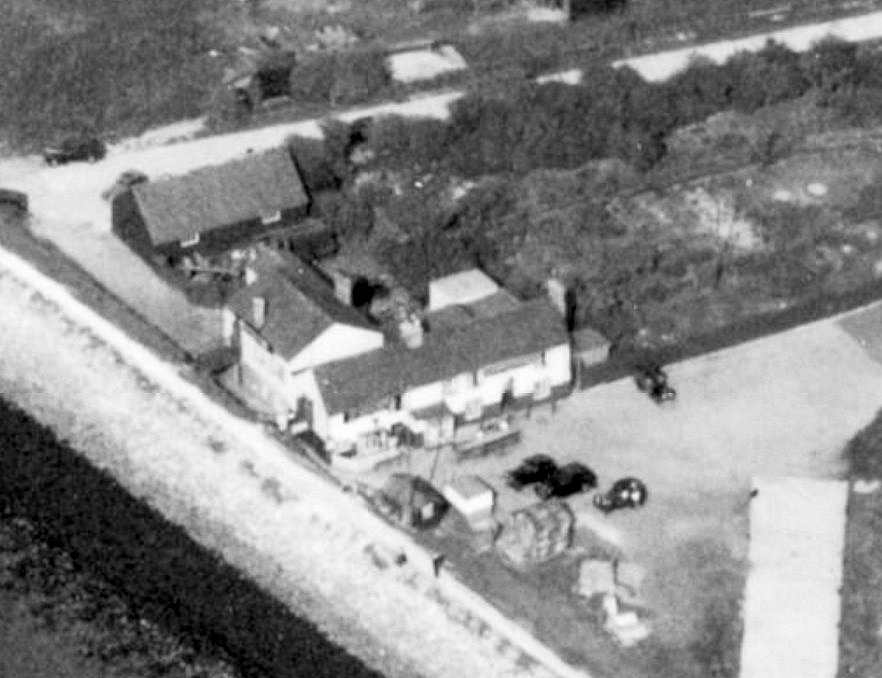 The oldest public house on the island. The following is a quote from Dowd’s Canvey Cyclopaedia.