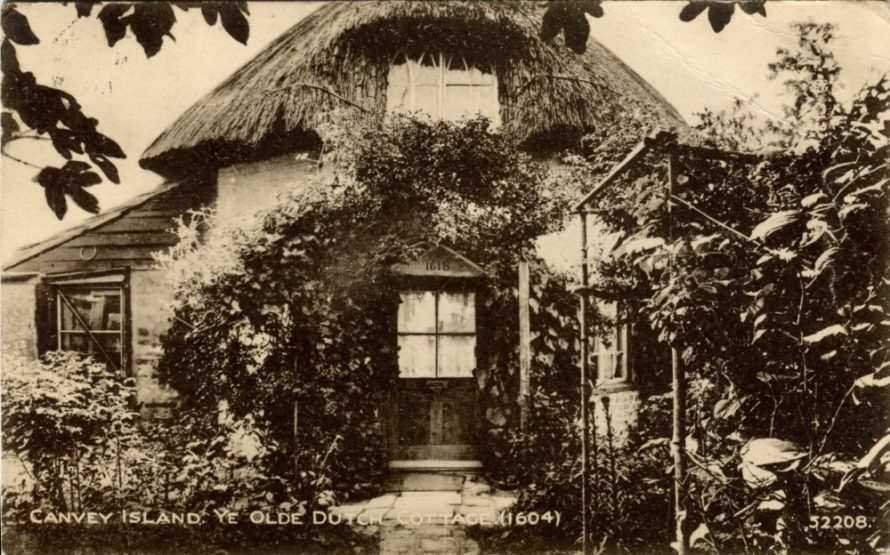 In the late 1920s and early 1930s Miss Garnett from London W11 rented the Dutch Cottage. In January of 1932 she sent her 6 months’ rent of £6. 10s. (£6.50p in today’s price) to the solicitor handling the agreement. This time, however, she has to inform him that this is the last time she will be renting the cottage and she’s very sad about that.

But she has a friend, a Miss Arnold, who she says is financially reliable and willing to take on the lease of the furnished cottage. “She knows the place and loves it. Her father knew Canvey in the olden days when he went shooting there”.

Later that year the repairs have taken place and Miss Garnett describes them as a “great improvement” which makes the place “much warmer and habitable”.