Another old Canvey property in Gafzelle Drive taken by John Pharro in 2003 and in the gallery at the bottom as it is on Google today. 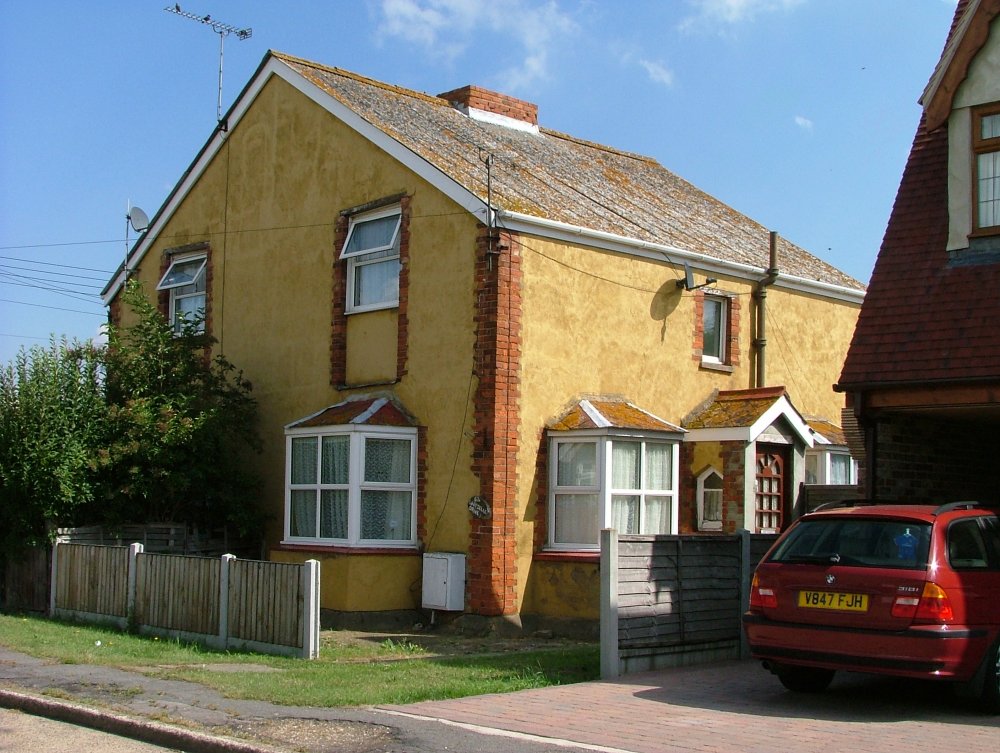 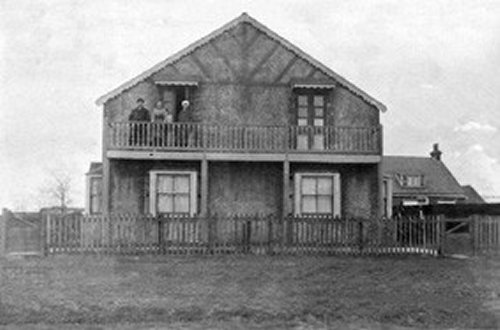 The same property in its early days. the brick-built ‘Stanley Villa’ in Gafzelle Drive, Leigh Beck, which has survived to this day. (One half was ‘Stanley Villa’, the other half was ‘Gordon Villa’.) Possibly built by the Ogg Family or rented/owned by them and David Ogg’s wife Ada Mabel Jessie Ogg still lived in Stanley Villa in 1929. In 1918 Lizzie Barbara Grossmith was in residence at Gordon Villa, Leigh Beck, 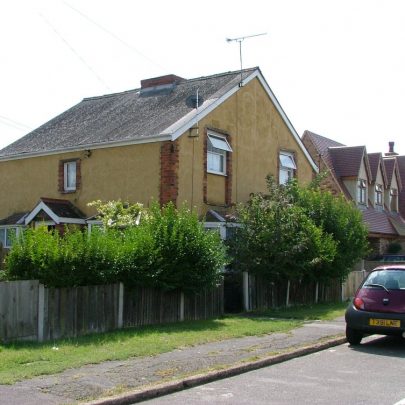 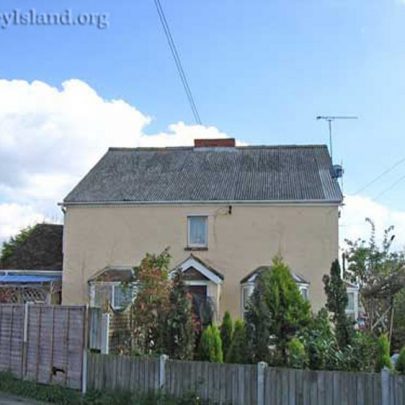 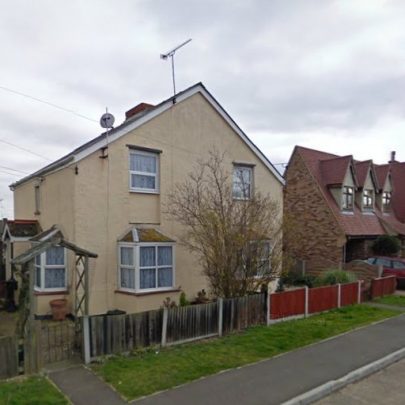 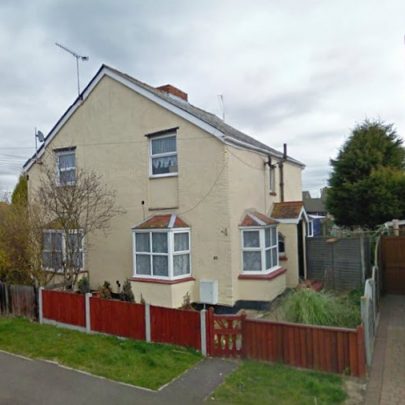 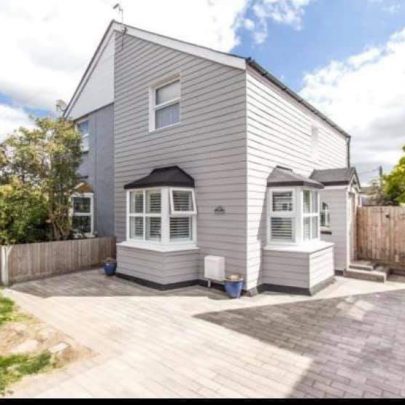 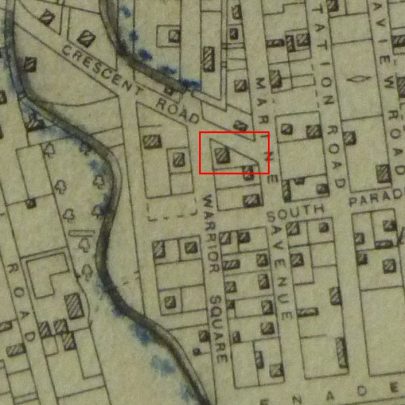 This map dated 1930s shows the location of this building. At that time Gafzell was Warrior Square as stated in the 1929 Electoral Roll