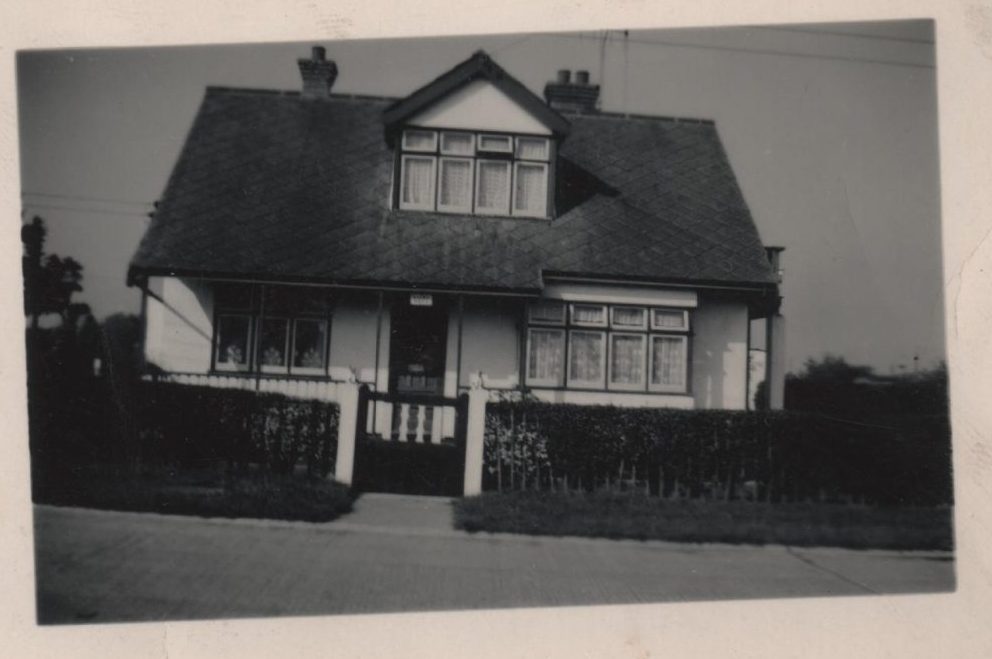 Re Napier Villa, 5 Crescent Road, Canvey Island
From what I was told many years ago my grandad (Charles Dockerill) bought properties on Canvey Island in the mid 1930’s. He had a shop business and properties in Tottenham, North London.

My grandparents Hannah May and Charles, so I am told, lived in Napier Villa as a weekend and holiday home before the war. I dont know whether they visited the property during the war years but remember hearing stories of events that happened there pre war.

My grandad died in 1951 aged 54. After 1951 my nan moved there full time to live until her death in 1966. My father Charles (Charlie Dockerill) then lived there part time intially, then full time until he died in 1988. Approximately 10 years later the property was sold for redevelopment.

When I first knew the property in the 1950’s Marcos Road was an unmade road and San Remo Road was virtually a grass track but both roads were adopted and paved in the 1960’s. 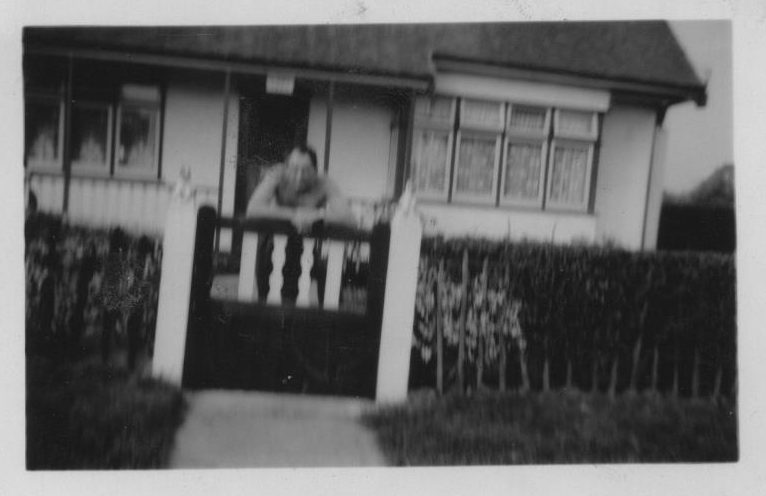 The fence/gate posts with Napier Villa on them and a dog figurene on top were, so my father told me, made by my grandad, the dog being carved by him to represent their dog who I think was called Trixie.

In the flood of 1953 I was told my grandmother was taken off the island in a row boat with her dog under one arm and a budgie in a cage under the other! The dog died a few years later. 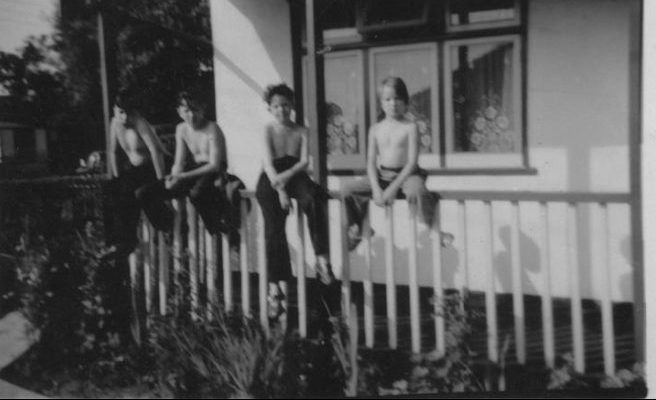 The house was a classic timber and rough cast chalet style bungalow with a large veranda across the front. The ground floor consisted of two bedrooms, a living room, kitchenette and the compulsory “best” front room! It had an outside toilet until sometime between 1945 and 1951 when the bathroom and garage extension was built. There were three rooms in the upper part of the house, one room had a sink and a cold tap and there was one power point! The upstairs was only accessible from an exterior timber staircase. 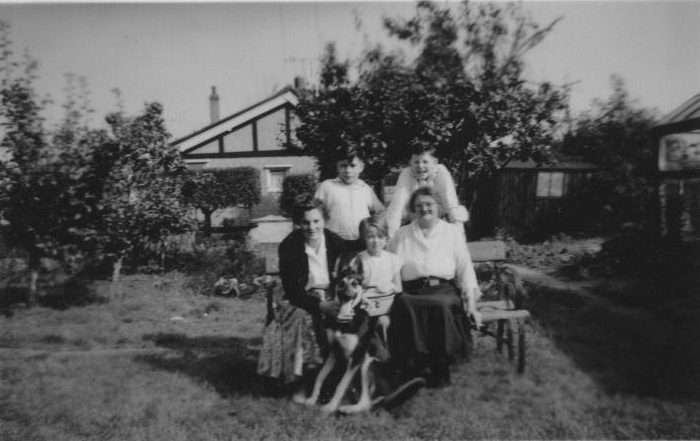 In the rear garden were fruit trees which dated back before 1950 and a grapevine in a large greenhouse, all of which survived the 1953 flood and there was also an old caravan which was certainly there for over 30 years. There was a large hedge all around the boundary of the property, some of which still remains at the front. 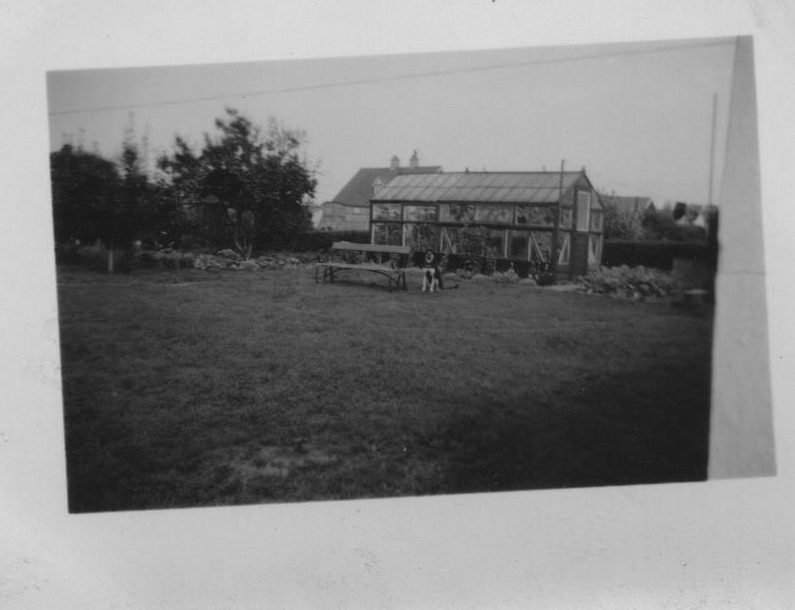 Any of the above may jog the memory of others and I would be interested to hear any memories others may have of the property or its occupants. I am also interested as to why the fence/gate posts are still there along with some of the hedge, even after its redevelopment. I have no idea why it was called Napier Villa. 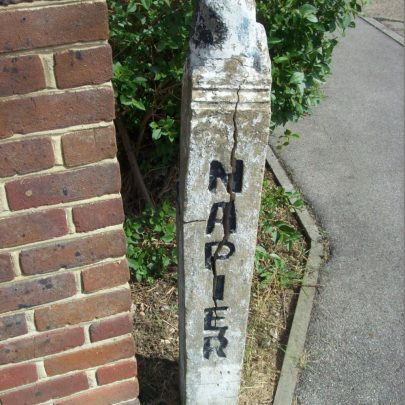 Photo of one of the unusual gate posts still there today.
Liam Heatherson