History of a site/building 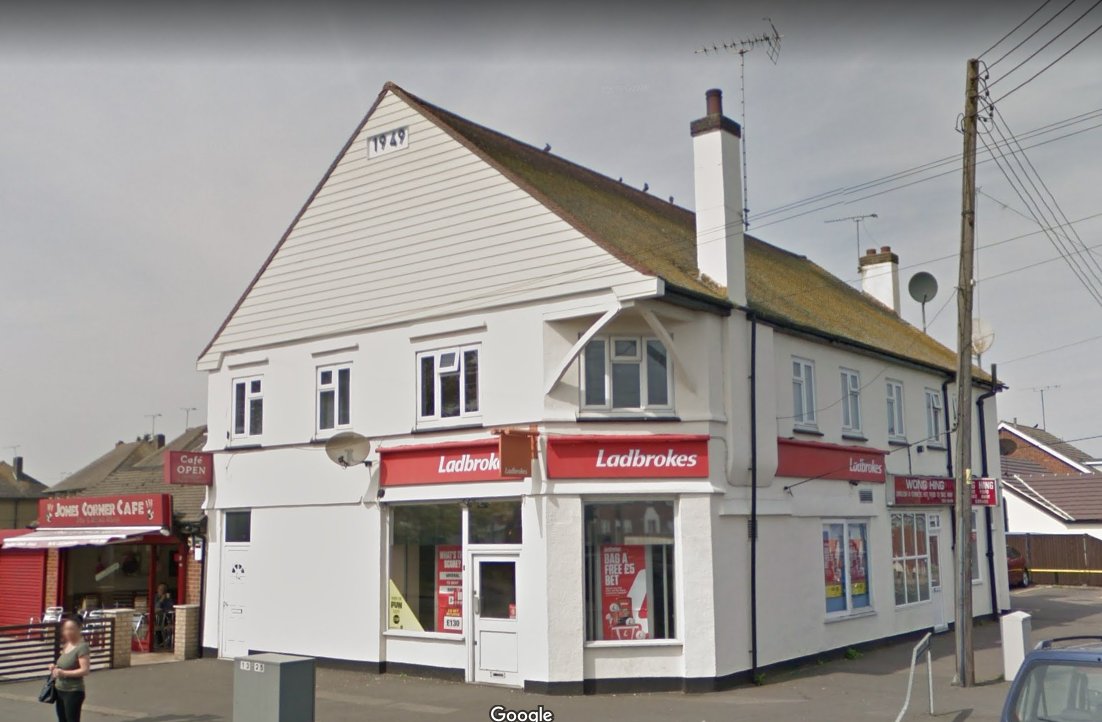 It is not often that we can trace the history of an existing building and the site back 100 years. This is one such occasion. With photos dating back to the 1920’s and comments on various pages from local residents and family members we have pieced together the following:

The site on the corner of Long Road and Denham already shows a building in the 1923 map we have of the area. Unfortunately the map is not very clear. There is considerable building work going on in the area in the 1920s according to records at the Essex Record Office.

Could this be the plan for the original building found on Essex Records or was it another shop actually in Denham.

The first residents we know of are John Taylor Walker and his wife Lillian. This photo of Walkers Stores was sent to us by their granddaughter, Lillian is standing outside the shop. 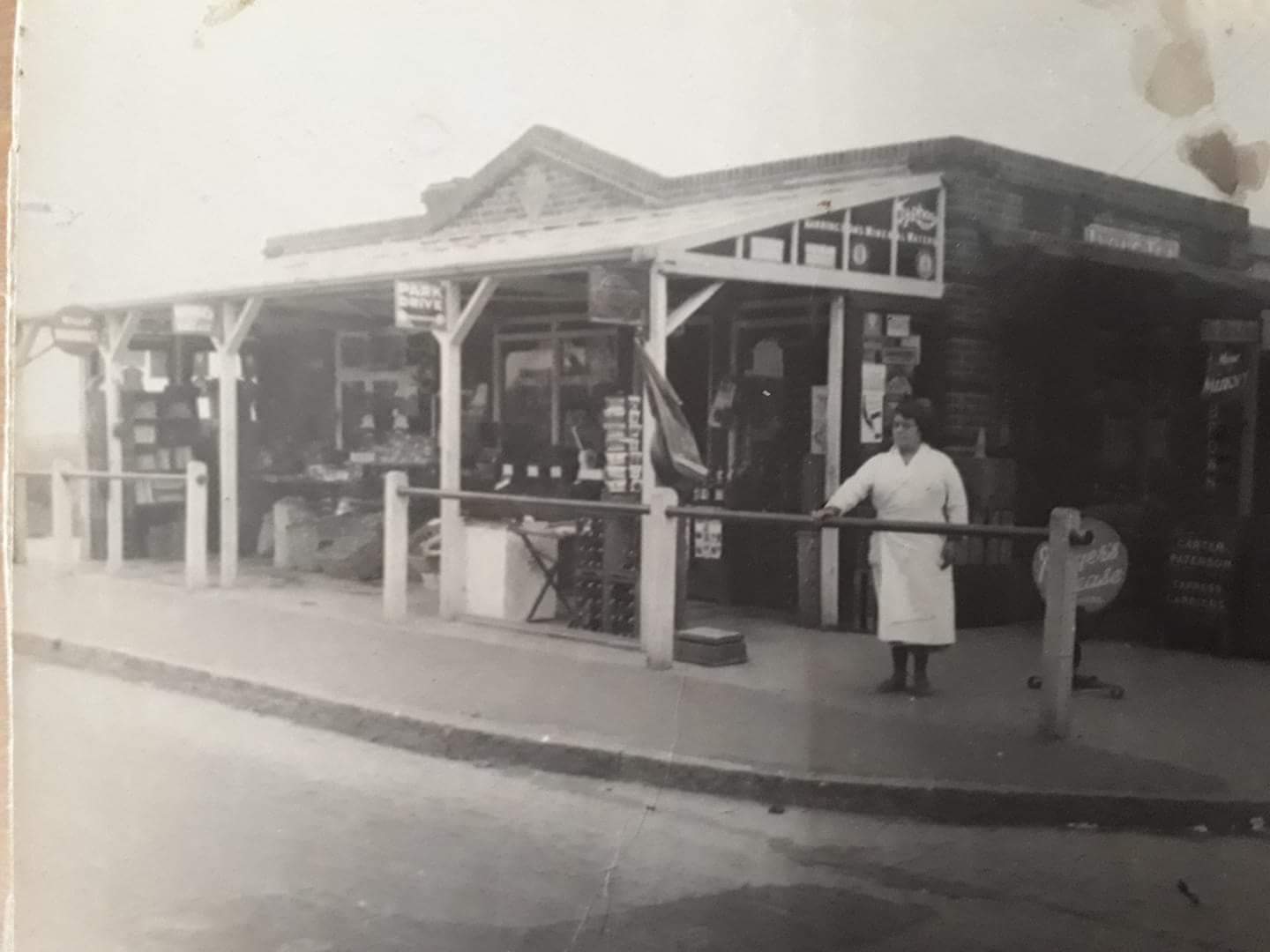 She says: John and Lillian moved to Canvey in 1926/7 for a healthier life for my mum who had been in Great Ormond Street Hospital with a lung infection. The shop was at the top of Denham Road opposite Jones Stores. My mum helped in the shop in the mid to late 1930’s until she was called up to the WAAF’s in WW2. My grandma ran a canteen in the shop for the soldiers stationed in the nearby army camp for the duration of the war.

The shop had 2 foot 6 inch wide white shutters that could be lifted out to open the shop. Mrs Walker has been described as a rather rotund lady who always wore a wrap-around pinafore.

It has also been mentioned in the comments on a previous page that the Nightingales added a second floor. Another states the building we have today was built in 1949 which is the date on the front of the building. Which of these is true I don’t know. It could be either. It is however confirmed below there was an upstairs in 1950.

From the Methodist Church history:

“The first thing most people on Canvey knew of the start of the church was seeing posters put up in shop windows advertising the first services on Sunday the 1st October 1950 to be held in the upstairs room of Nightingale’s Cafe, Long Road”.

A little information from the Nightingale family:

Ted and Grace took over the Walkers store after the war and built the new building in 1949. Whilst it was being built they ran the business from the large tin hut that was at the rear of the store. My mum’s sister lived in the bungalow next to that at 1 Denham Road.
The store was taken over by the Coop and in the 60s it was managed by my Dad’s nephew Bill Brindle!

Can anyone tell us what year the Co-op opened and when it closed. Also was it the bookies that took over or were there other shops on the corner. We can see from the photos in the gallery below some different ones over the years but cannot quite make out the names.

As far as I can remember it has always been the bookies. 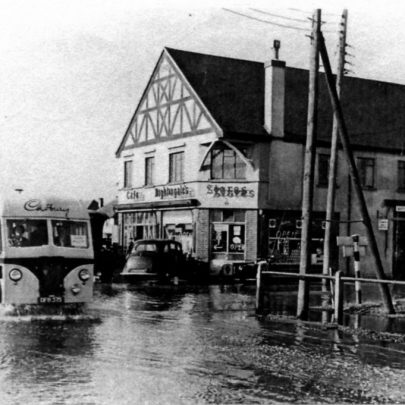 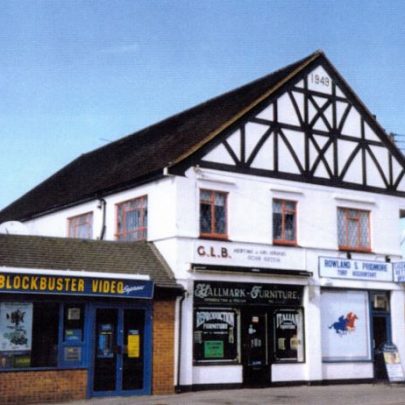 The old Co-op on the corner of Long Road and Denham Road.
Wendy Knight 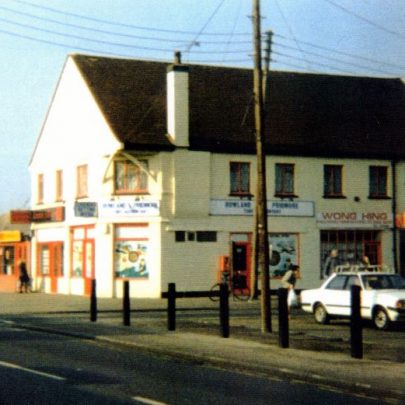 The old Co-op on the corner of Long Road and Denham Road in the 1980s?
Wendy Knight 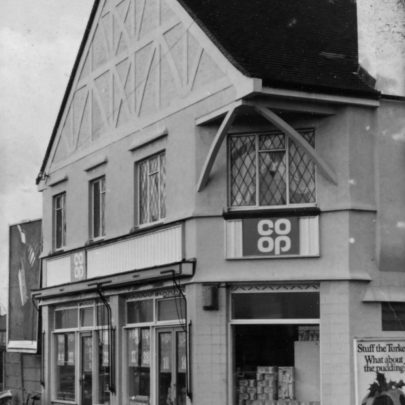 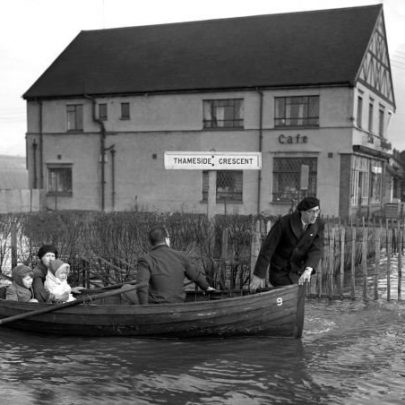 Ray Howard's mother, brother and sister in the boat far left. The man doing the rowing is Ernie Etherington and the man in the beret is Bill Beaver. 1953