It is said this lighthouse was built as an out house for the mother in law of the occupant of the adjacent bungalow, Capt Gregson. The Bungalow eventually became the Oysterfleet Pub and later the Dr Feelgood Club.

The Lighthouse was sadly demolished before a presevation order could be placed on it. The Oysterfleet Pub was also later demolished and replaced with a Hotel and Pub with a beer garden by the Lake. 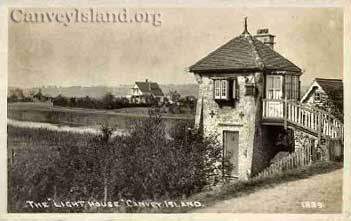 The Lighthouse with Girls Rest Home in distance
David Bullock 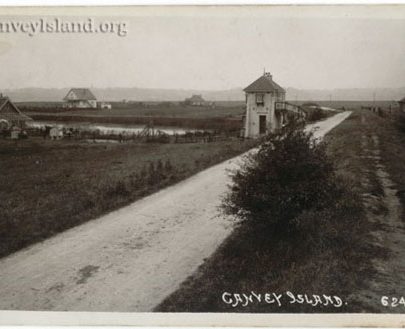 The Lighthouse viewed from Lakeside Corner. This photo may well have the electrification Poles for Hester's Tramway seen in the background.
Jim Gray 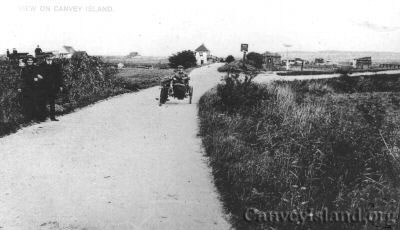 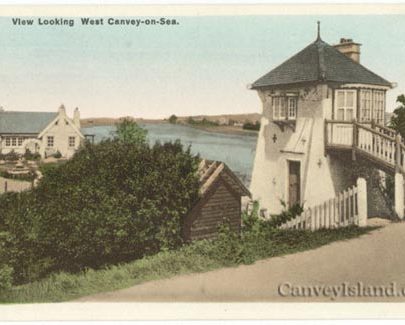 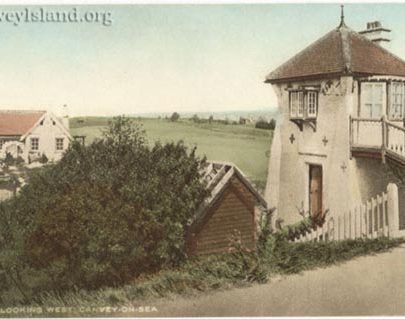 The Lighthouse with the Lake wrongly coloured in green
Jim Gray 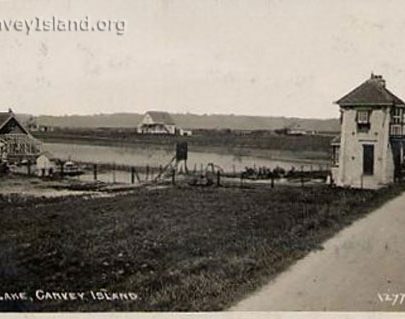 The Lighthouse and Lake
David Bullock 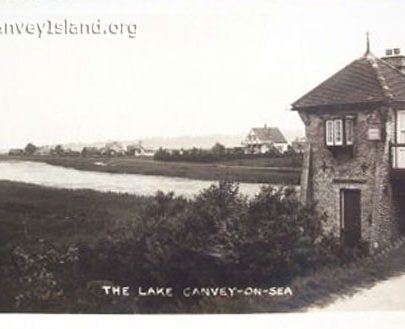