Harold Allpress Thomas, b1891, was raised in a Quaker household in New Malden, Surrey. Prior to the Great War he worked for the Phoenix Ins. Co. in the city.  During WW1 he was a member of the Friends Ambulance Unit (under the authority of the British Red Cross) nursing war wounded both on the front and on trains and boats bringing them back to UK Cities. 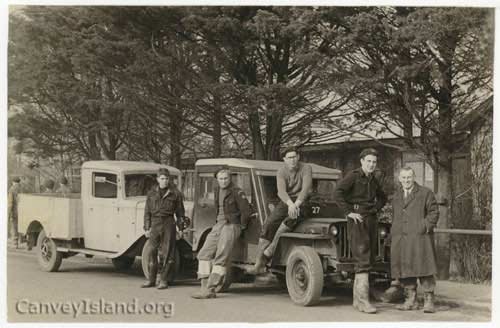 Outside Whittier Hall. Harold Thomas is on the right

Shortly after the war in 1919 he married Maggie Stevens and they moved into her parents’ former bungalow ‘Old Jordans’ in Maurice Road (Vlodorp Ave.) Canvey Island.  By this time he had resumed his former occupation and commuted daily to the City (the hardest part of his journey must have been to and from Benfleet Station).

In 1928 he fulfilled a long term ambition having planned and instigated and presumably financed the building of Whittier Hall, named after the American Quaker poet and abolitionist John Greenleaf Whittier, 1807-1892 (a man much admired by Harold). 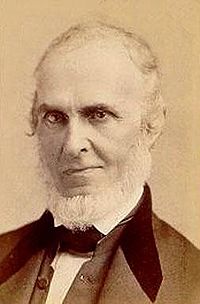 The hall was used as the Quaker (Society of Friends) Meeting House and as a place of regular Sunday inter-denominational worship. Its other primary function was to provide recreational facilities i.e. Table tennis, full sized snooker/billiards table, tennis etc for the young people over the age of 18yrs, within a ‘Christian atmosphere’. To keep them off the streets and away from the pubs! Meetings of the ‘Total Abstinence Society’, White Ribboners and Band of Hope were also held on the premises. There was also an annexe with short term accommodation for visitors and missionaries on furlough. 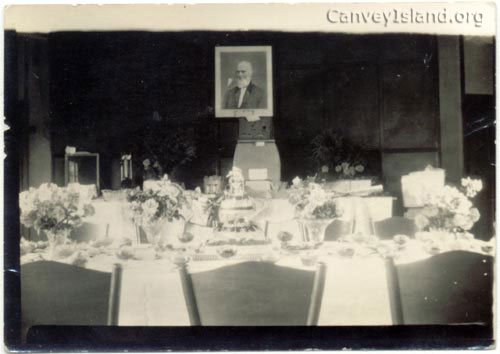 Inside Whittier Hall showing a picture of John Whittier hanging on the wall.

For a time in the 1930’s the building was also used as a school and after WWII a library was built adjacent to the main building to house Harold Thomas’ own collection of classics and religious books to be available to members of the Whittier Hall Institute.

The largest part of the upkeep of the Hall was maintained by Harold, his wife Maggie and her sister Blossom Stevens, who was the main Caretaker.

From its inception in the late 1920’s to the late 1960’s Whittier Hall played an important part in the social life of the local community with bazaars, sales of work, garden parties, socials, concerts and choral evenings. 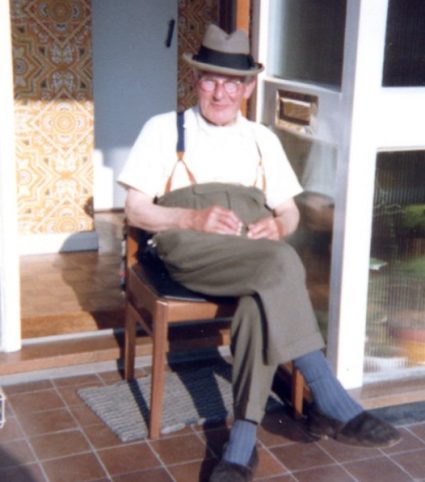 A quiet, unassuming, scholarly man, Harold Thomas was, like his hero, ‘John Greenleaf Whittier’ an accomplished poet.  He published several booklets of poems, some of whimsical humour and some of deep religious content,  amongst them ‘The story of Canvey Island!’  Which has been published on this website and can be read here. Also ‘Snow-White the Red Cow’ which can be read here.

After his wife passed away in 1965 Harold remained at ‘Old Jordans’ until shortly before he was called home in September 1978.

The pictures in the gallery below are different group photos taken at Whittier Hall over several years. If anyone can add dates or names to faces please make a comment below. 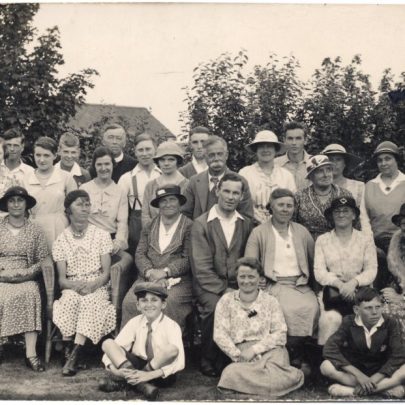 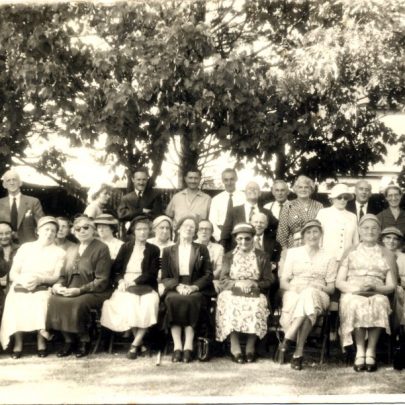 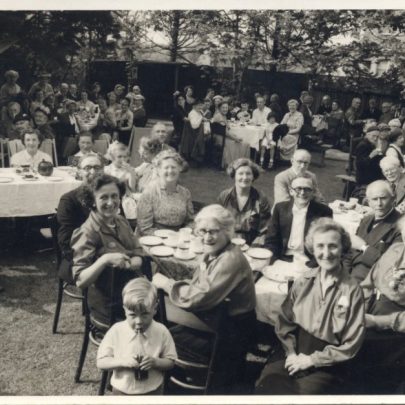 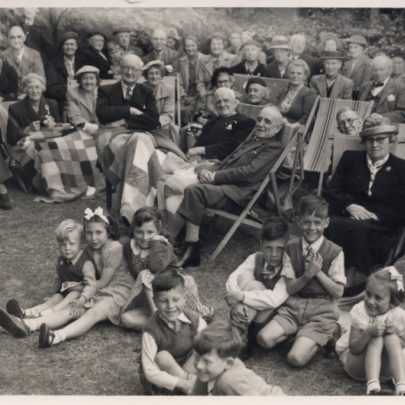 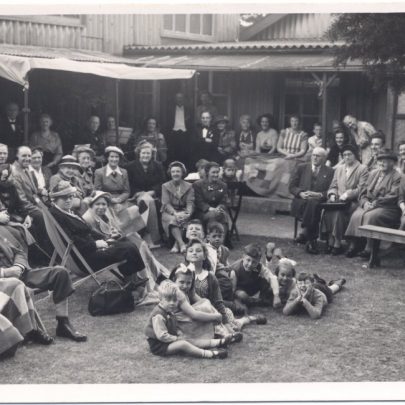 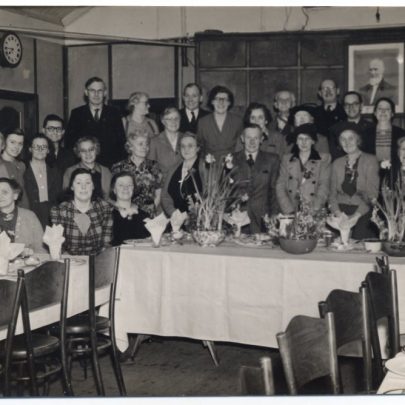 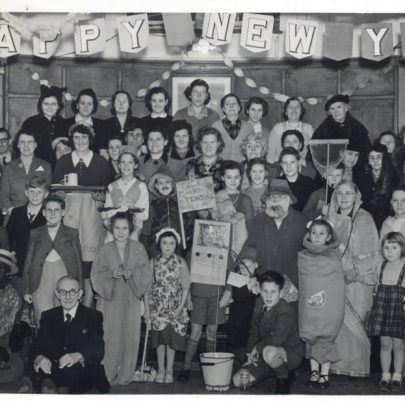 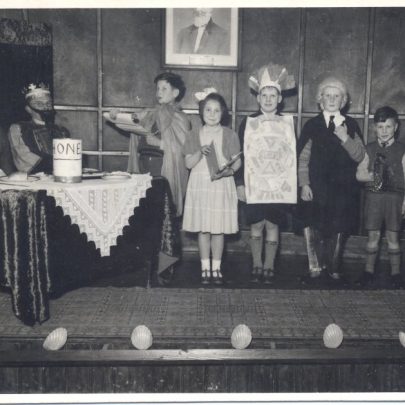 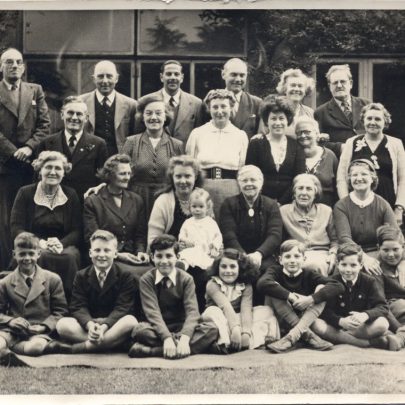 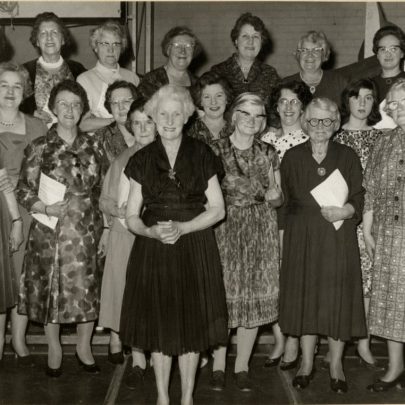