Concord House was built around 1909. But it grew over the years. The original plan was approved in May of that year. The owner was CW Hoar, the builder was Captain Gregson.

Not a lot of detail regarding the materials on the plan but I asked an expert what he could tell us.

9 inch brickwork and then timber frame with a rough cast render. Defo joisted floors and would guess lathe and plaster ceilings but all just a guess.  The footings are non-existent especially by today’s standards, although raft foundations were common in 1920’s think this looks more like a normal stepping brick footing on concrete but only 9” thick footing.

A large cupboard over the stairs and a linen cupboard both at the back of the house under the low sloping roof.  Not forgetting the privy out the back with discreet fencing to shield people on their trip to the privy. As much planning seems to have gone into the earth closet as the rest of the property. 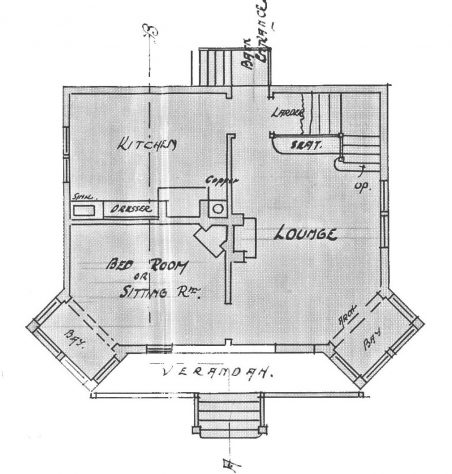 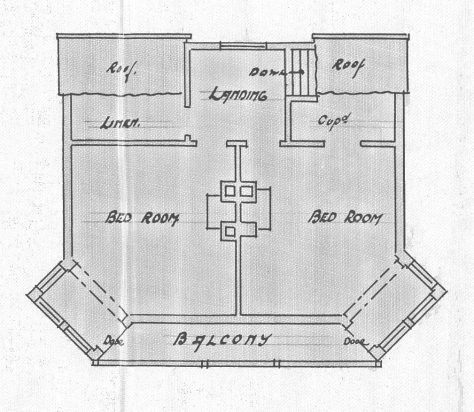 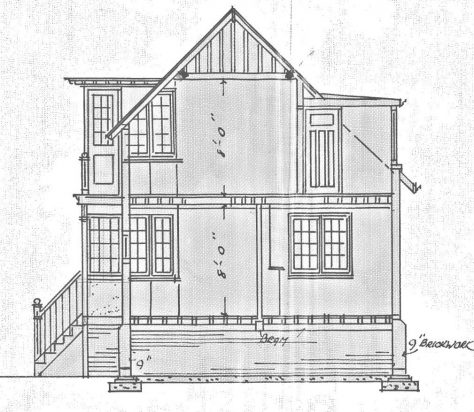 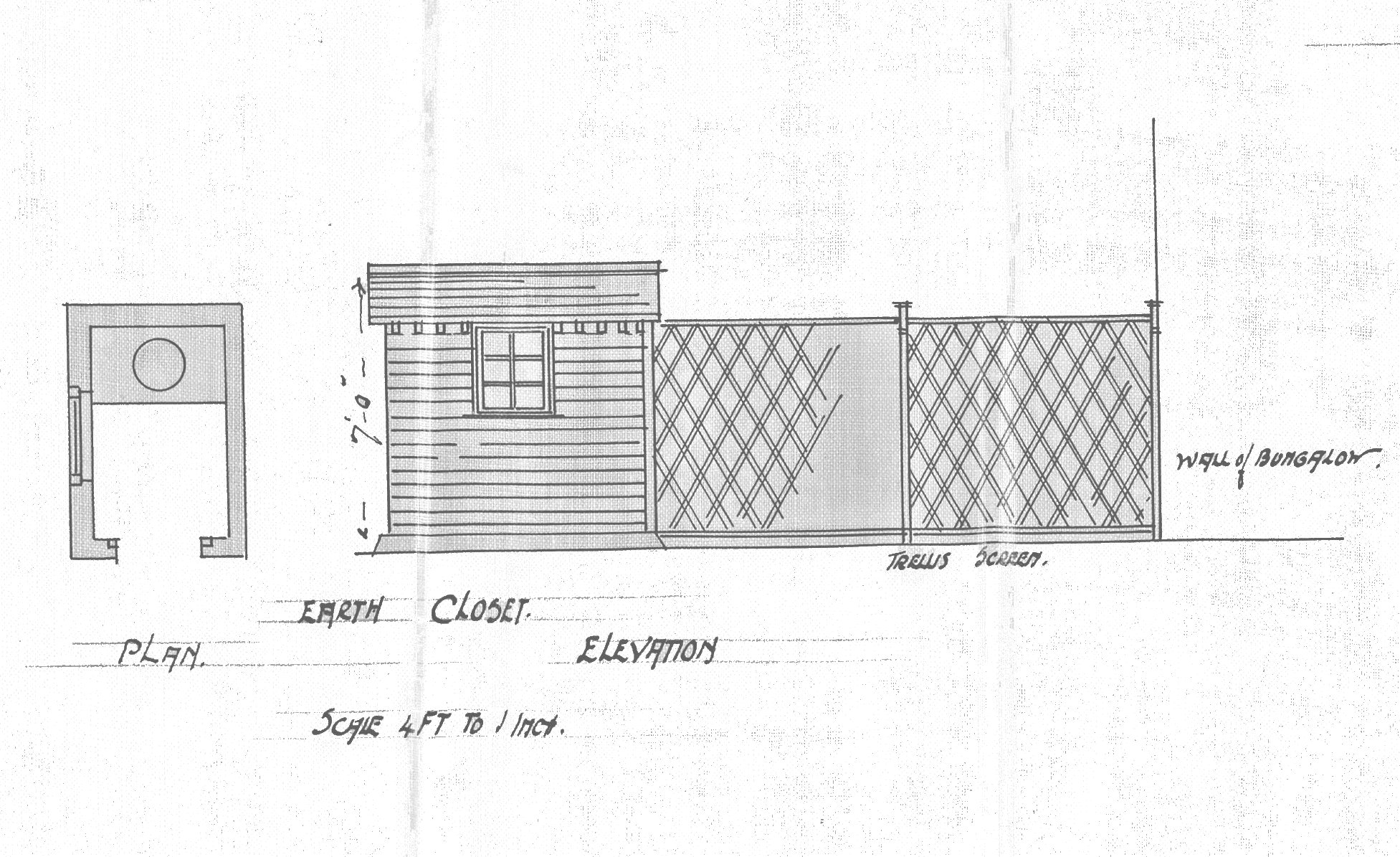 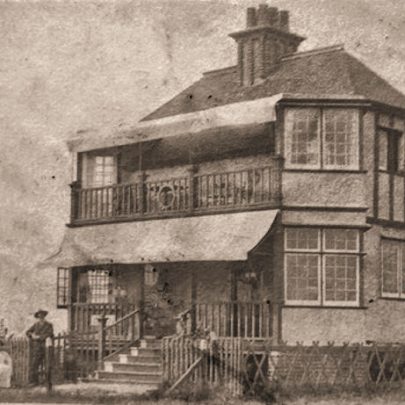 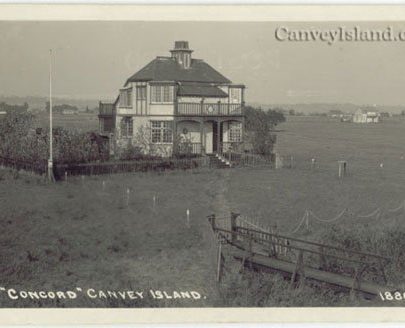 Concord the home Sonia established in 1927 for sick children from London. 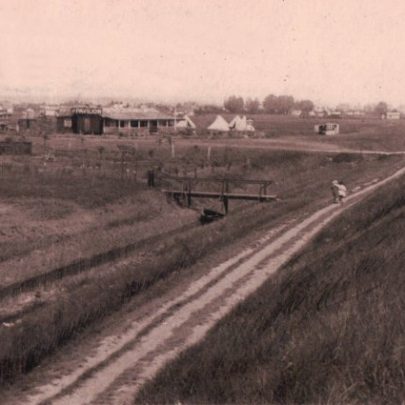 Between 1920-27
Published by kind permission of the late Mr H.A. Osborne and Mr R.W Osborne.