My Dads Time On Canvey 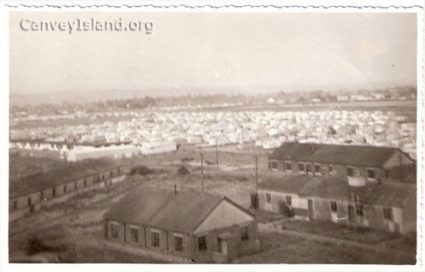 When my dad had just moved to Canvey he used to go and play at Thorney Bay alot. There were Forts near the sea wall and he pretended to be in the army and tried to catch rabbits and shoot the ships that passed by. The houses next to Thorney Bay were never there it was just loads of trees and wood so then he made alot of camps and sleep there with his mates.