Before arriving on Canvey Island for the artist residency at Cornelius Vermuyden School I had been researching as much as I could find about the geography, the wildlife and the Island’s history. It was in March that I arrived on my bicycle for my first reconnaissance, along with meetings to organise the finer details about the project. 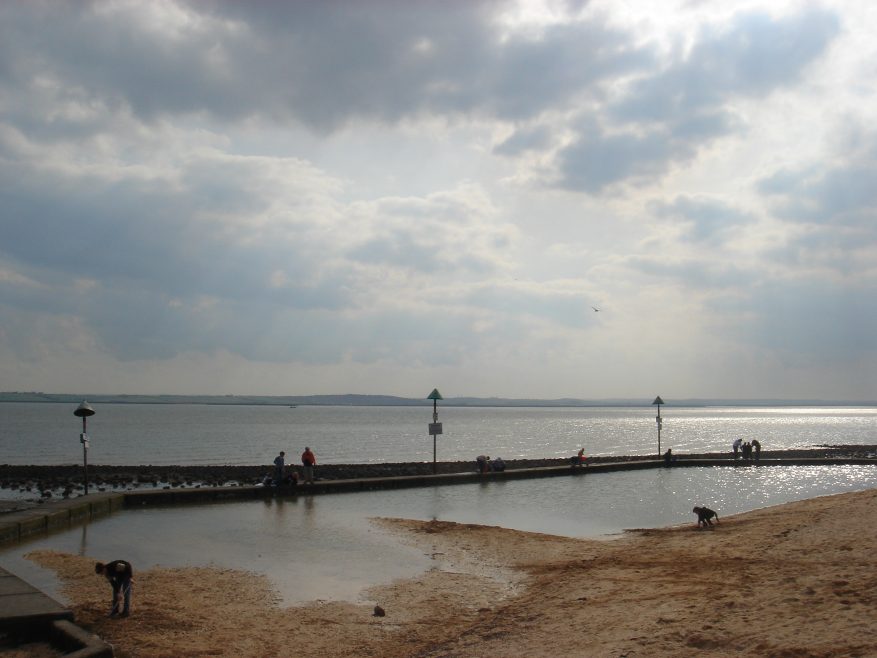 I explored the Island over the next two months with the glee of a tourist discovering places I had already read about or seen pictures of. Many of my mental images had been created from the Canvey Island Archive; I had a romantic vision of sepia wooden holiday bungalows and seaside fun. As a traveller you often find what you are looking for and I think many of the photographs I have taken have a slightly nostalgic focus. 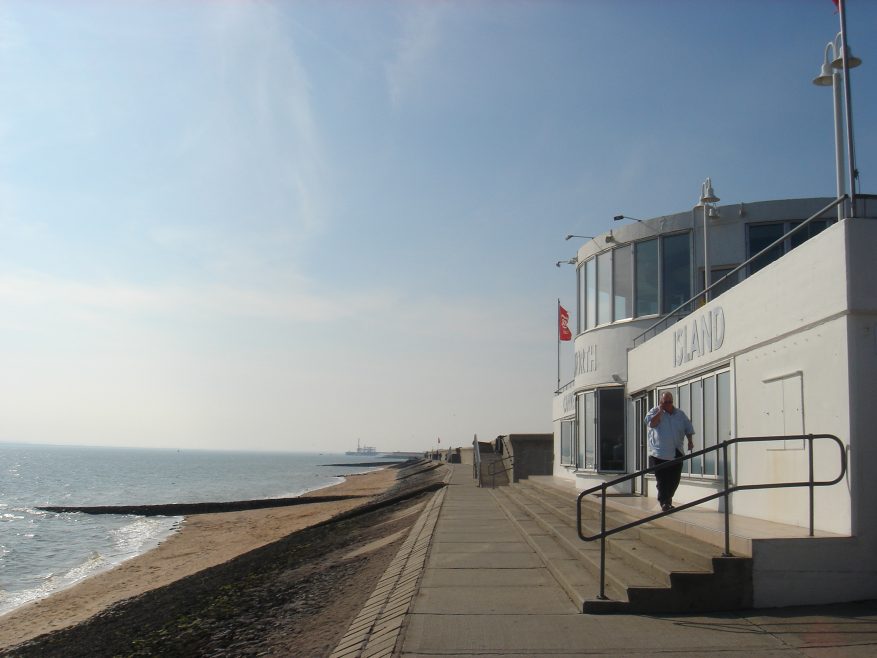 If anyone has any comments or information about the pictures I would be very interested. 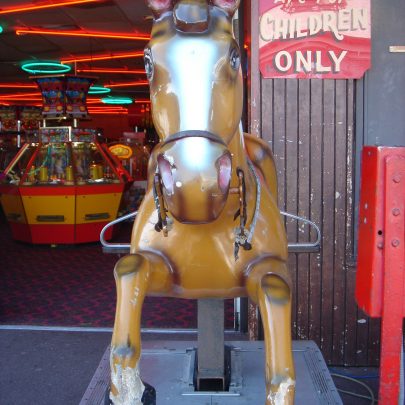 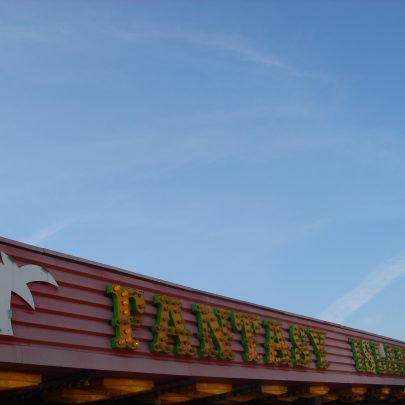 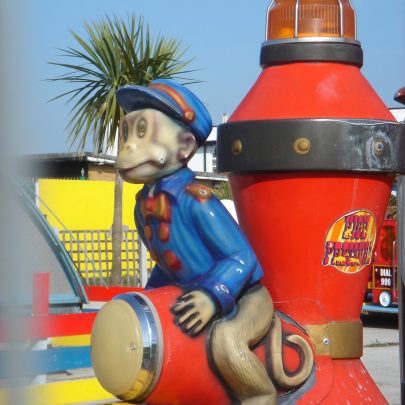 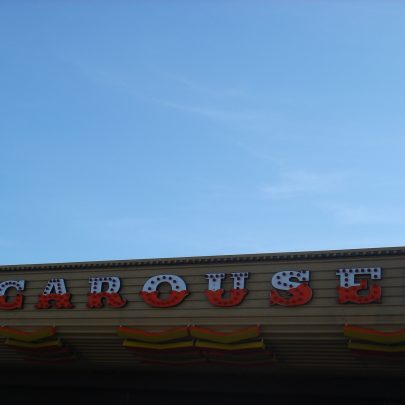 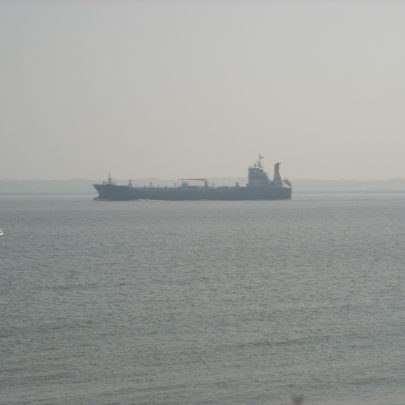 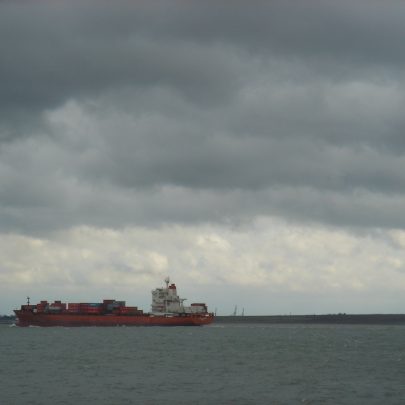 Shipping in the Thames 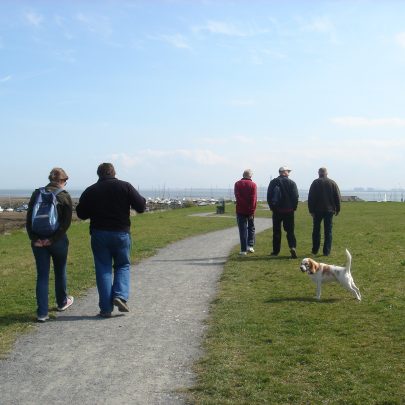 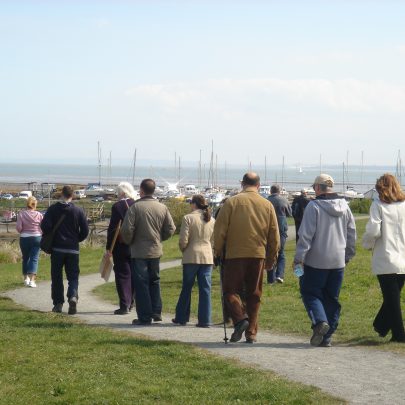 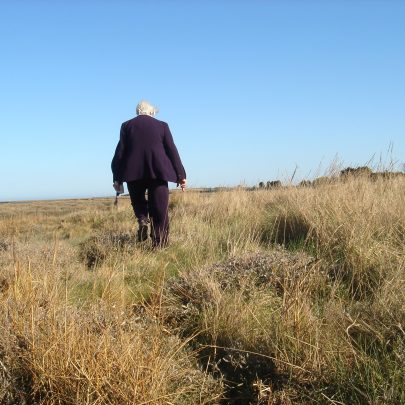 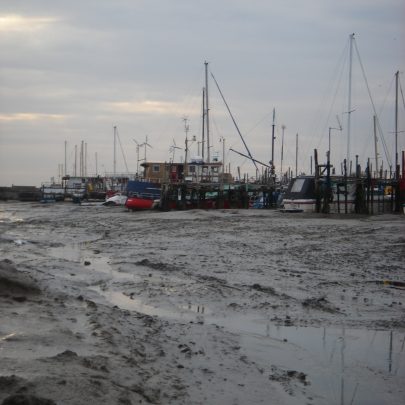 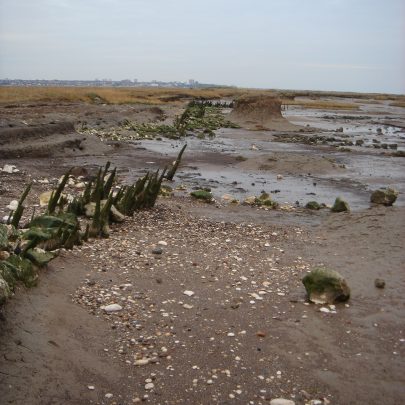 Leighbeck Point - the remains of the tidal path? 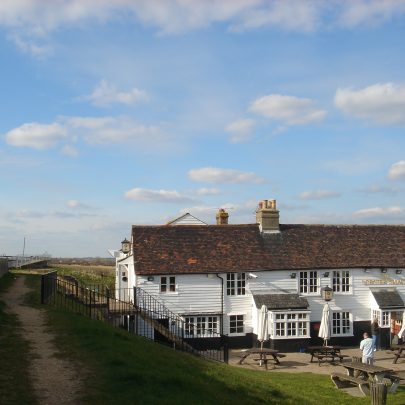 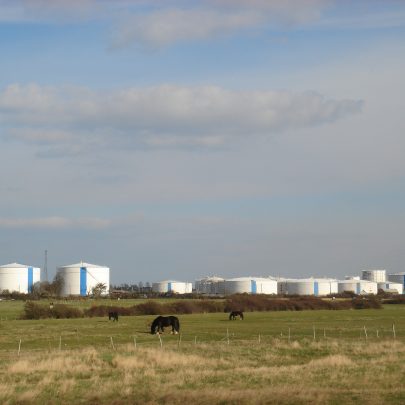 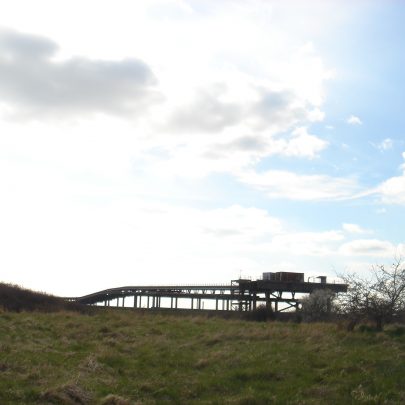 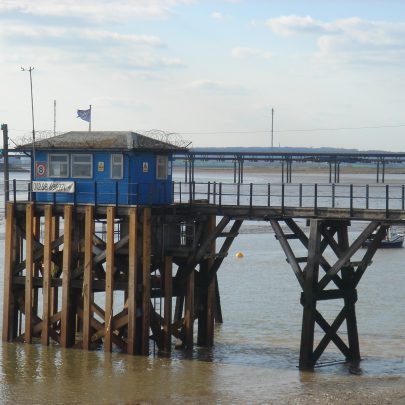 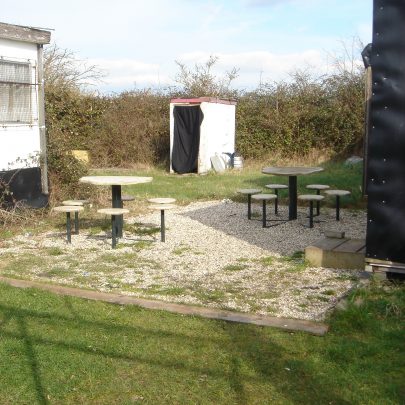 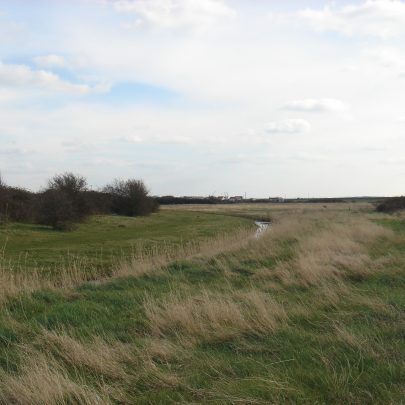 Lost: trying to find the footpath to the sea wall 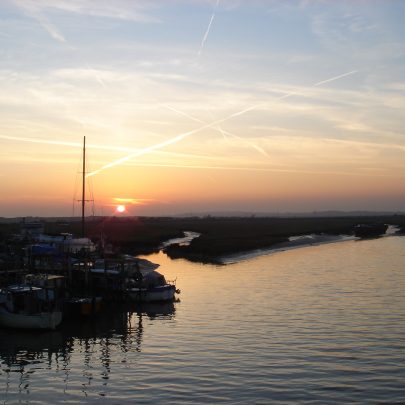 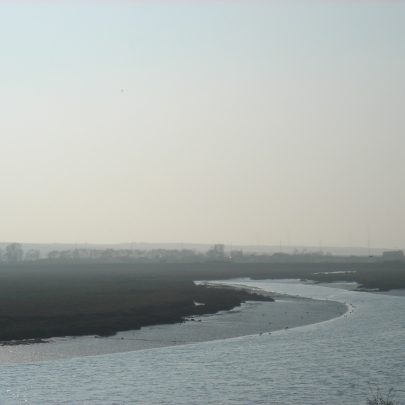 Benfleet Creek from the station platform 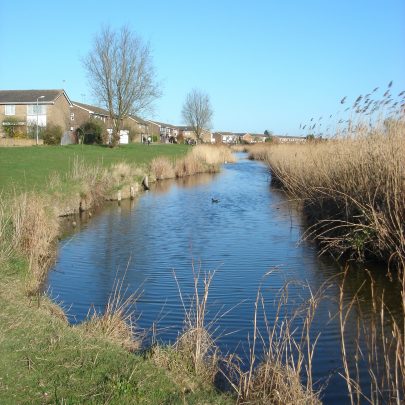 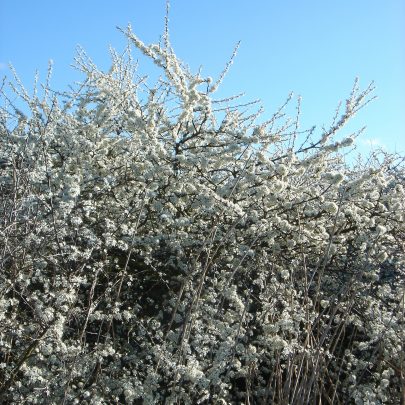 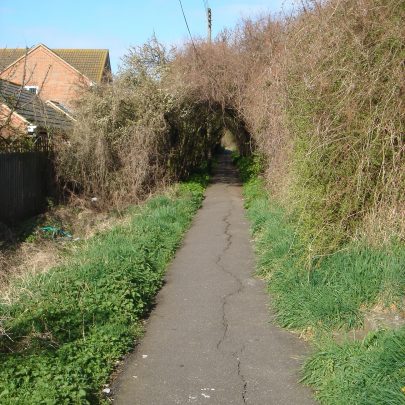 One of the many paths that crisscross the island 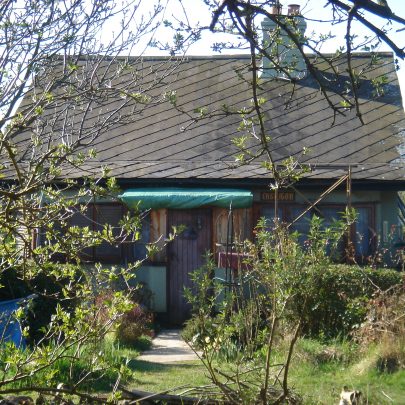 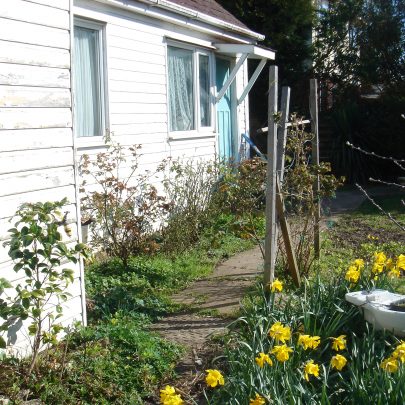 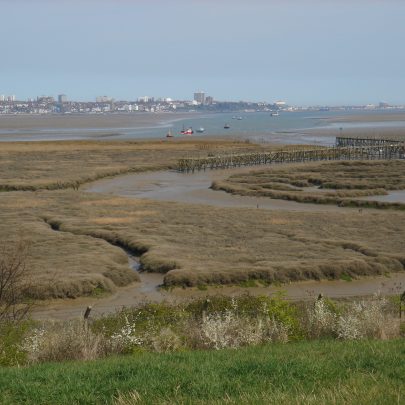 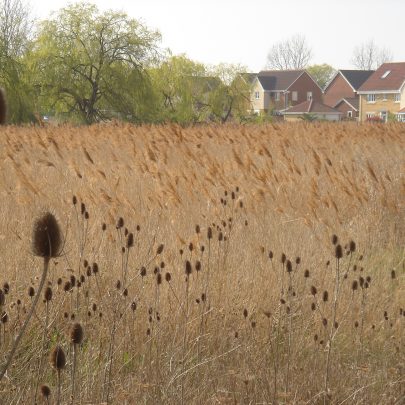 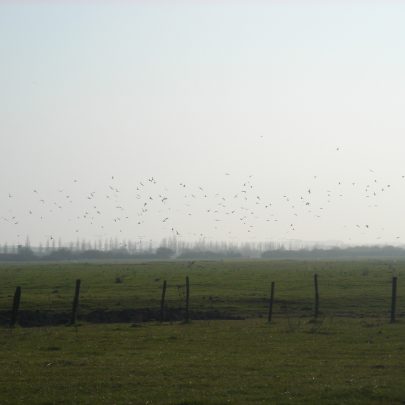 Flocks disturbed on the site due to be an RSPB reserve 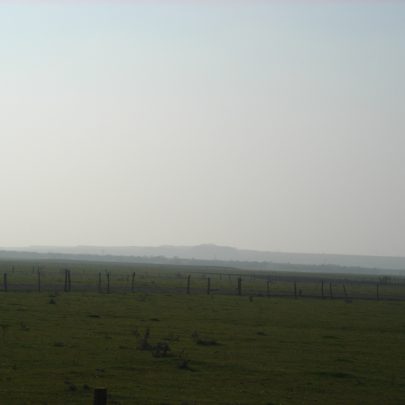