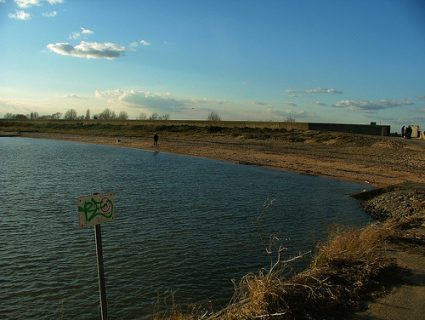 One day me, my sister and also my friend Hollie went to Thorney Bay Park at the seafront. A little while after being in the park we all went to the seawall. Me and my sister also Hollie started walking on it. Then I saw them, there was millions of snails. I had a idea in my head but I didn’t tell anyone. I walked off trying to find a box of some sort. 10 minutes into the search I found a scuffed up shoebox. I was walking back to the seawall. Meanwhile my sister and my friend were chucking stones into the sea and seeing who could throw the furthest. Once I had got back to the seawall I started to put snails into this scuffed up shoe box. Then I heard my mum shout out time to go. I sneaked the box into the car, as soon as I got home I hide them in the Wendy house. 2 days latter my mum found them. I then got grounded for 1 week.

By Hollie and Rhianna