You are here: HomenextPlacesnextChurchesnextSisters of Mercy Conventnext1 - A Religious Presence on Canvey

1 - A Religious Presence on Canvey 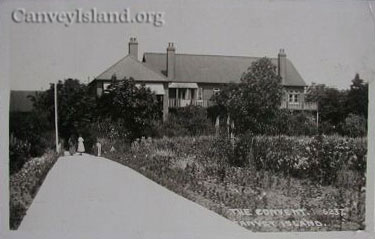 In June 1950 a group of Roman Catholic Sisters arrived on Canvey Island from their main house in Wanstead, East London to establish a convent and school there.  This was in response to a request from Fr B Manning who was the Parish Priest on Canvey at the time.  The Sisters found that there was already a large, rambling building that had once been home to a group of mainly Anglican Sisters, the Society of the Good Shepherd.  This order seems to have been on Canvey Island from around 1919 and it is said that the Anglican Bishop of Chelmsford consecrated a chapel for them in 1924.  Interestingly enough, in our own history it is recorded that when the Sisters arrived from Wanstead there were still two of the Anglican community – Mother M Paul and Mother M Catherine still living in the guest house.  Maybe this was the first experience of ecumenical living!

In 1953, the Sisters along with many other residents of Canvey Island experienced the effects of the Great Flood when the sea wall was breached.  The Sisters had to be evacuated by boat and for a time both the convent and the school were closed. 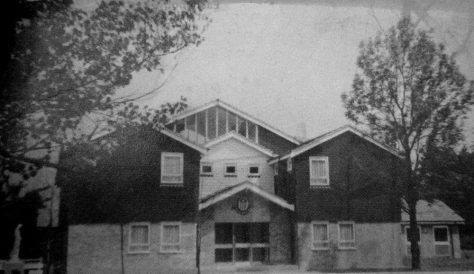 In 1970 serious defects in the Convent’s foundations led to its demolition and it was replaced by a new convent dedicated to Our Lady and St Joseph.  The Sisters continued to teach both in the Primary School on Canvey and later on in Benfleet too.

In time Sisters of Mercy moved to other communities and others retired from teaching.  Then in 1993 the Convent became too large for the Sisters living there and after some discussion, it was agreed to build a house in the corner of the site and ‘The White House’ became the new convent The Roman Catholic Diocese of Brentwood had been looking for a new site on which to run its Diocesan Youth Centre and approached the Sisters of Mercy about this.  A lease was drawn up in September 1994 for a 10-year lease and on 22nd July 1995 there was an official opening of the centre which was renamed as ‘Walsingham House’.  In April 2005 the lease was extended for another 5 years and during that year some of the sisters moved to new communities.

In 2008 the last sisters moved from Canvey Island but “Walsingham House” continued to serve the Youth Service for the Brentwood Diocese, the Diocese even used the White House for resident staff members when the sisters moved away.  But at the end of 2017 the Diocese decided to move to another property within the Diocese and therefore our two properties became empty.

This now brings us to our current situation.  We were made aware that the original Anglican community had several memorial crosses in a fenced off area at the very back of our property just next door to the Primary School.  When we investigated we found them to be in a poor state.  We hoped that we might be able to replace them with one or two simple, engraved memorials.  However, when we examined the crosses we found that out of the 16 there only 10 had the full name of the person engraved on the cross.  Six of them only had the religious name and date of death.  A search began to try to locate the full name of these sisters, particularly as one – Janet Mary – was designated as the Foundress and First Superior of the Society of the Good Shepherd.  It seems a shame that we may never discover the complete identity of these generous women.  However, we hope that someone somewhere will either know the complete name or may be able to point us in another direction to find the answers.  We would like, as one religious order, to leave a lasting memorial to those who went before us in Canvey, so any help would be deeply appreciated. 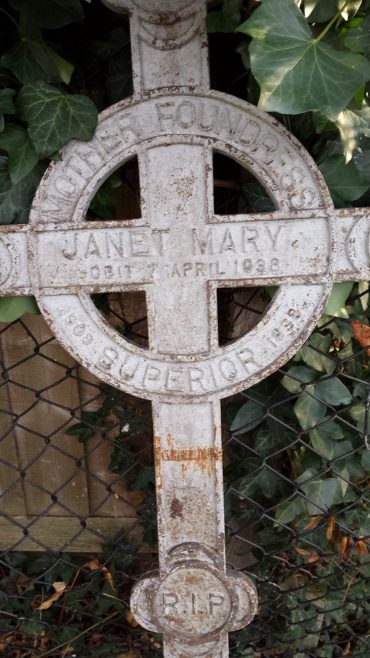 These are the 16 names of the Society of the Good Shepherd who spent time on Canvey Island from 1919 until the late 1940s and whose crosses are on our property.

Other members from the same Society appear to be buried in St Katherine’s Churchyard, according to Janet Penn from the Canvey Community Archive.