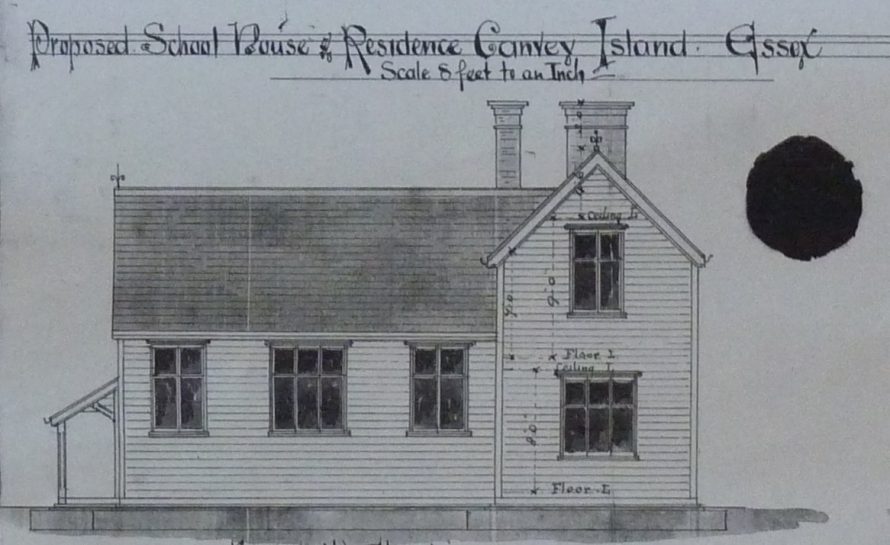 I recently found the plans for the village school dated 1873. A copy of the whole plan has been deposited at Canvey Library if anyone wants to have a look. I asked my son, a quantity surveyor his opinion of the plan. The following is what was he said.

Most of the buildings in the village were built in the same period and in a similar style as we can see from many of the old photos. Some of those buildings still stand today mainly at the top of Havens road and also St Katherine’s Church although they have changed over the years. 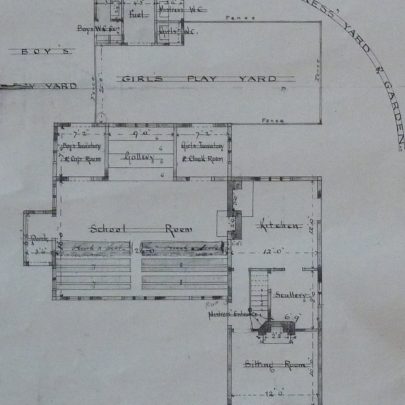 The ground floor and yard 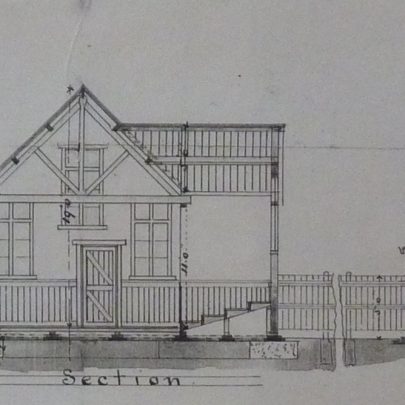 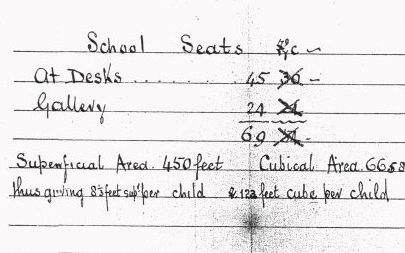 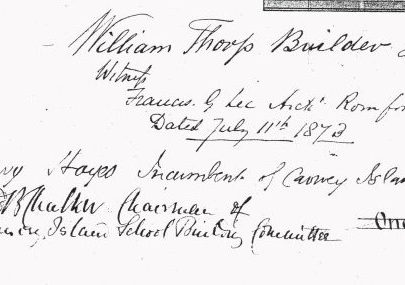