Canvey through the ages 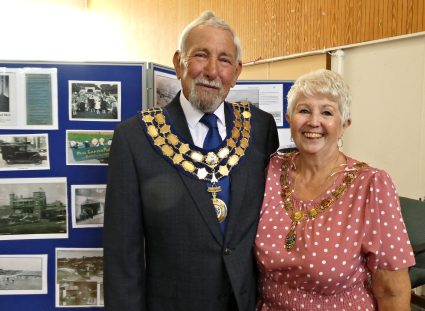 Castle Point Mayor Martin Tucker and his wife Dawn were among the many visitors that came to our exhibition on Saturday. As well as the many Echo photos that were saved there were many other photos of old Canvey plus maps and other documents on display. We made lots of useful connections so probably more photos and documents might be on the horizon.

Thank you to everyone who turned up on the day and also a very big thanks to our helpers we could not have done it without you.

Our next exhibition will be in February for the 70th Flood Anniversary, details will be published nearer the date. We will have our normal library sessions every month, the next one on is 10th September. 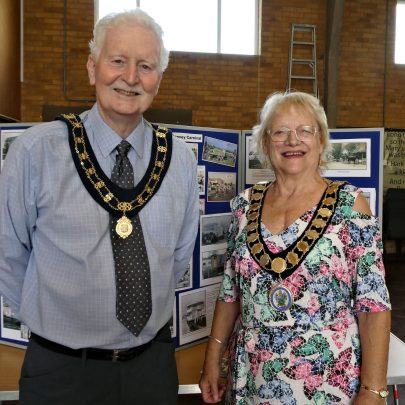 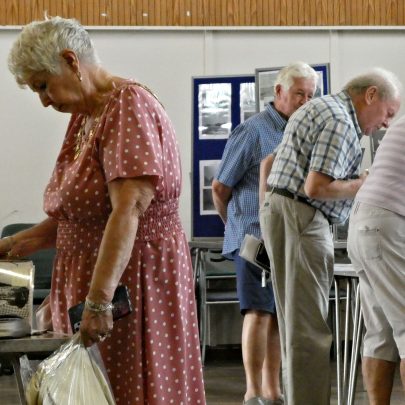 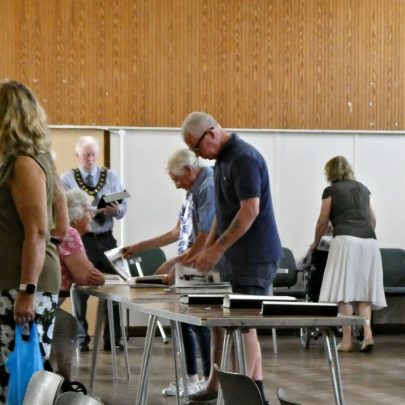 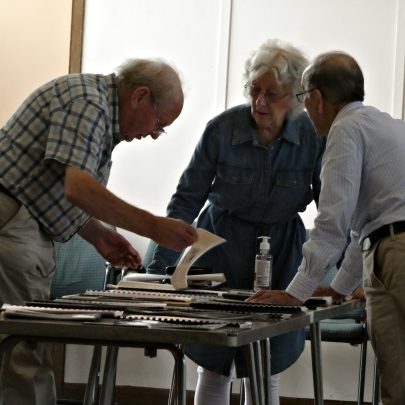