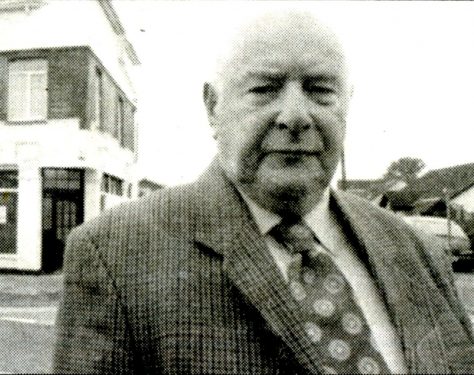 Civil Servants have too much power – councillor

A Councillor has resigned from the planning committee claim­ing civil servants have been handed too much power.

Lionel Hart said fast tracking planning applications at Castle Point Council had meant council­lors were being ‘by-passed’, with officers taking more than 90 per cent of all decisions.

He said Government pressure on councils to increase the levels of housing and business development are behind the move.

Mr Hart said he was ‘disgusted’ he was unable to represent the gen­uine concerns of local people.

He added: “We are being bypassed and sidelined. It’s making a nonsense of democracy. We’re not even able to represent our con­stituents’ views any more. There is no point in me sitting on the com­mittee any longer.”

Ian Burchill, the council’s head of planning, said that all but the most controversial applications were now decided by officers.

Mr Hart described the changes as placing councils in a ‘no win situa­tion’. He said less delegation meant a backlog of applications or more delegation, causing some public frustration.

He added: “We understand coun­cillor Hart’s concerns. But where there are genuine public objections to an application we do provide a thorough written report.”

Mr Burchill said there was no need for councillors to be contact­ing individual constituents over their concerns about applications.

“Councillors only need to con­cern themselves with planning poli­cy,” he added, “not the individual

Although other councillors have expressed concerns, no others have resigned to date.