What a Splashing Day

Was it really any surprise? Bank Holiday and we have a massive downpour. But it was definitely surreal sitting having lunch outside the Bay Café surrounded by water. A police car broke down, we were sprayed with water by the idiots wanting to make waves and the sun shone brightly above. It can only be England.

This was the day after the storm. If you have any pictures of this weekends downpour please upload them to the site. 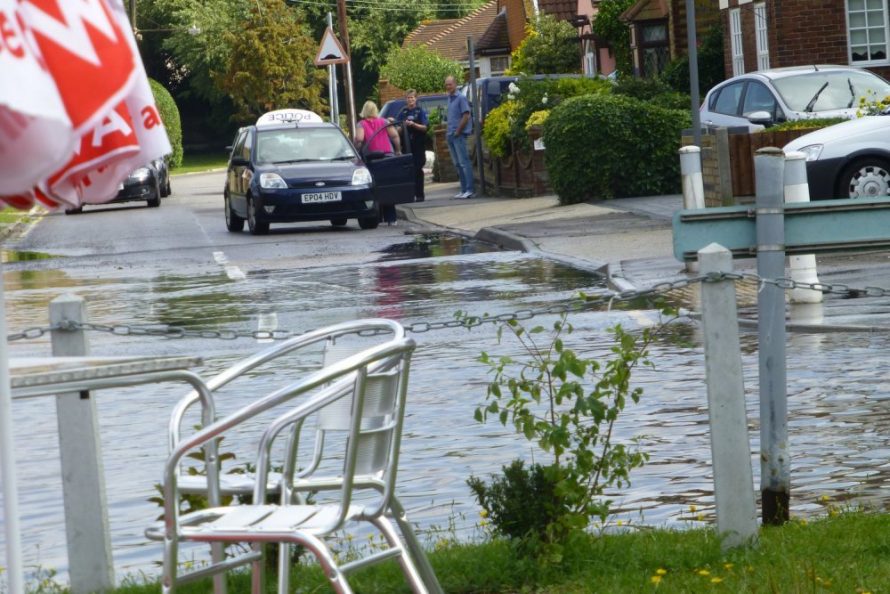 Lunching at the Bay cafe by the water. 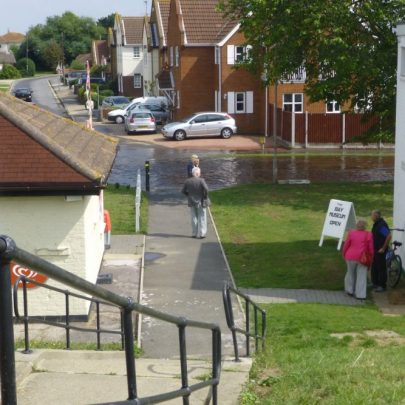 You could not cross the road
Janet Penn 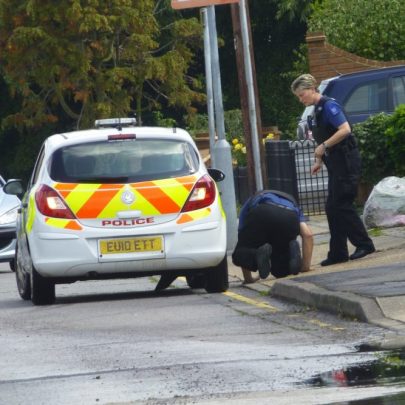 The police car that broke down in the flood water. I heard someone say he could hear scapping from under the car and there definitely looks like there is something hanging from below
Janet Penn 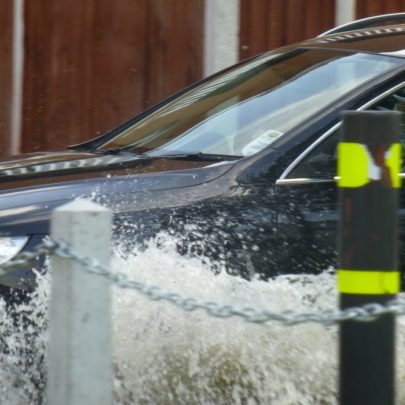 Making waves but this was nothing to what the idiots did.
Janet Penn 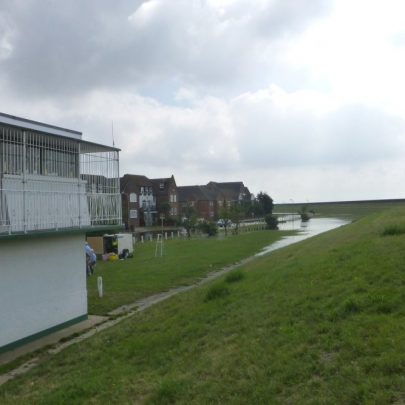 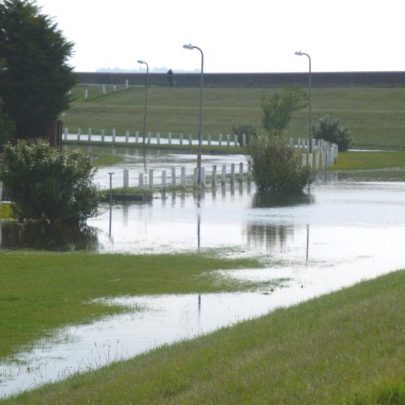 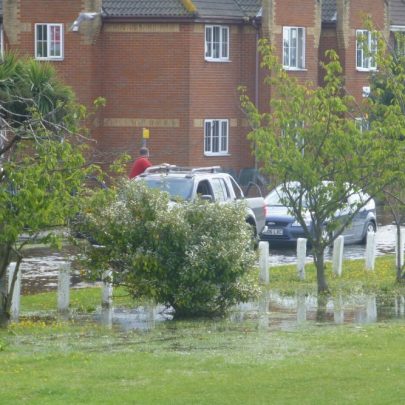 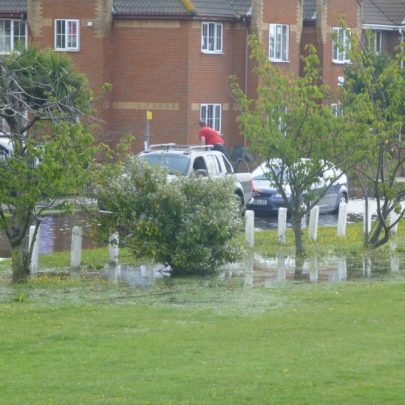 To the rescue
Janet Penn 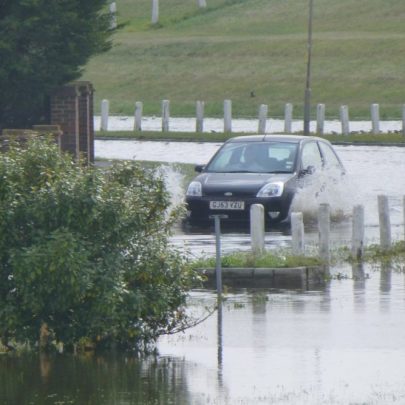 Is it a road or a river?
Janet Penn