The public were invited to view the plans regarding Peter De Savary’s visions of a village on the never used Occidental Refinery site upstairs in the old council offices in Long Road. There was also a paper published that was delivered to every home either in the vicinity or the whole island. The public figure of that paper called ‘The Canvey Herald’ was David Bellamy. Then in December 1990 there was a public planning enquiry which at first seemed to be favourable. 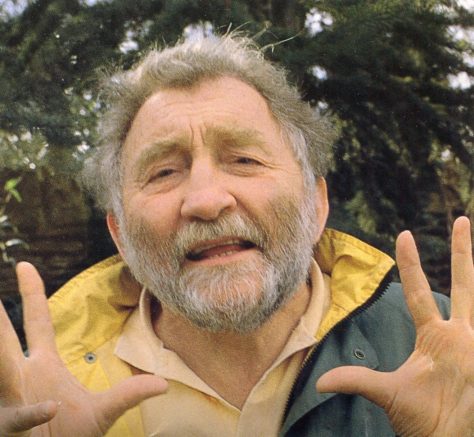 David Bellamy in his book A Natural Life published in 2011 says of De Savary and the Northwick Village Project:-

He (Peter De Savary) had purchased Canvey Island in the Thames Estuary from the Russians, an island that came complete with a petroleum cracking plant that had been mothballed for many years and an important green corridor of some 800 acres that linked a National Nature Reserve and a Grade One Site of Special Scientific Interest. We worked with Peter to protect that area while replacing the petroleum plant with an environ­mentally friendly housing complex. The local authority were very keen on the plan, although the petrol heads had different ideas. 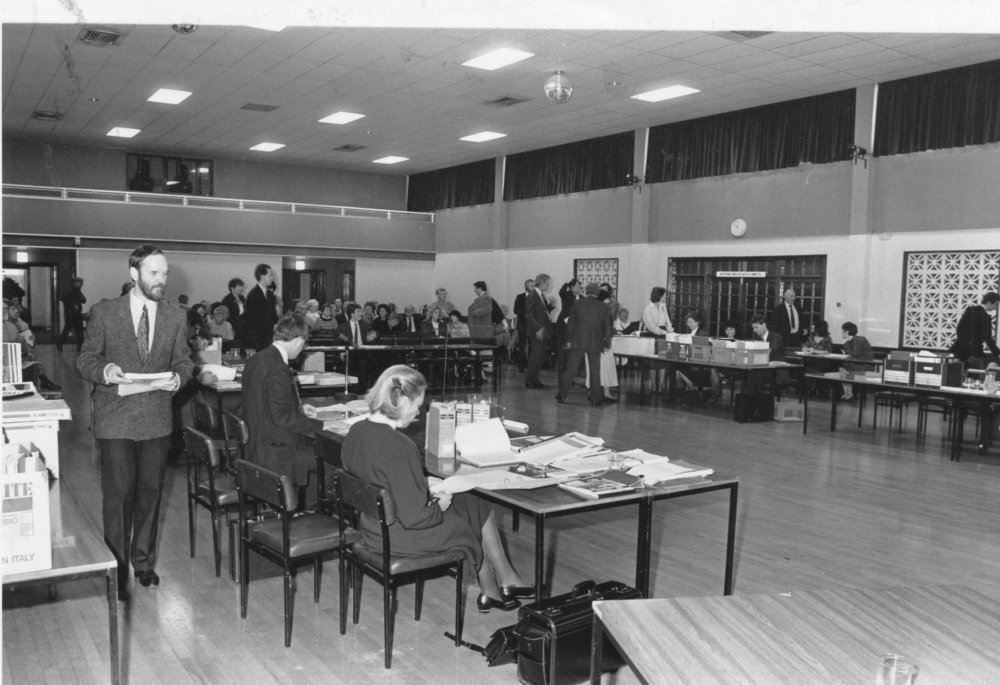 The Planning Enquiry in the Paddocks

The complex deliberations were going to culminate in a public consultation with me, a conservationist, in the hot seat, answering any hostile questions. The problem was that at the appointed time I was on location in New Zealand, Rotorua to be exact. In Peter s mind this was not a problem but an opportunity for stage management. The home team and all the locals sat fog-bound on Canvey, watching me, on a giant video screen, standing in the blazing sun in front of one of the most active geysers in the world. I couldn’t see my interrogators but they could see me. It was a bizarre experience, and if I didn’t know that it was impossible I would swear that Peter was controlling the geyser, for every time I scored a point up went a jet of boiling water. Most Canvey locals seemed to be for the project, a new purpose-built village and a freedom to walk and ride around a nature reserve, safe forever. 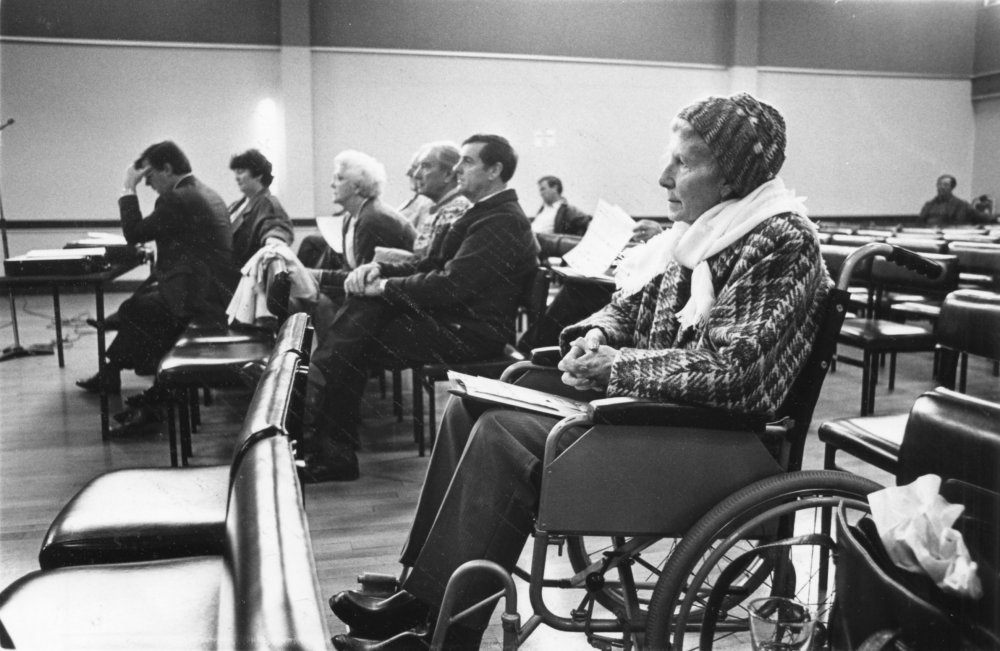 The Planning Enquiry at the Paddocks

I did get a hard time from the petroleum lobby who didn’t want their future expansion limited in any way and who, strangely, were backed by deep green voices against development of any sort, anywhere, at any time.

Bizarre as it all was, it worked and the Public Enquiry was eventually won, but the official decision was overturned by the relevant minister, combat jacket and all, and the project including the Conservation Corridor went on hold.