Bata Shoes and the Canvey Connection

Several members of the archive also belong to the Canvey U3A Local History Group. It was through the U3A that we visited the Bata Heritage Centre in East Tilbury yesterday where we were given a very informative talk about Bata, the factory and community. Followed by a walk around the site. Following this visit we decided we should really do a page on Canvey’s Bata shop and the families who were bussed to the Bata factory to work. This is the information we have so far.

The shop opened in Furtherwick Rd at the Fisk’s corner shopping parade. According to the recollections of Mary Helen Smith, whose husband was the manager of the shop from 1939 (Dowd’s Canvey Cyclopaedia states the shop opened in 1937).

She continues recounting her story to her daughter: 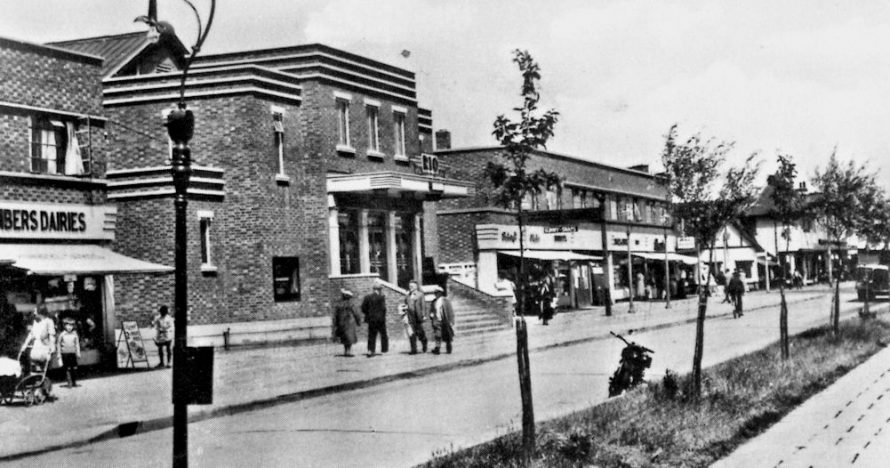 “There used to be a post office on the corner. The post mistress was Mrs Longman. Her son Waris, newly qualified as an officer in the Merchant Navy, was lost at sea during the early stages of WW2.

The Bata shop, was next door to the post office, on the corner of the main road. The window above was the bedroom where you (her daughter) first ‘saw the light of day’, literally at about 5.30am. on 7th March 1940.

The whole area was underdeveloped. Across the road, which didn’t really lead anywhere, there was an open field. The main Road led to Benfleet, divided from Canvey Island by the Creek in which I swam during my younger days when on summer holidays from the convent, (Edgware Abbey).

‘Haystack Corner’ sounds familiar. Directly opposite was the local ‘fortune teller’ – she foretold the War. Otherwise it was an open space – I seem to remember there being a pub there.

We, (my husband and myself), opened the Bata shop, in April 1939 and maintained quite a brisk trade. The one other shoe shop was ‘Ives’, which was situated towards the other end of the chain of shops, but was moved to Devon when war became imminent. (Rupert Ives ran his shop right through the war and for many years afterwards, although he wasn’t involved on a daily basis from the late 60’s onwards.)

Declaration of WW2 was on a beautiful sunny, Sunday morning. Dad was an RAMC reservist and had already been recalled in August to Aldershot. I remained as manageress of the shop. We were quoted by Bata Head Office as being the best in ‘sales progress’ for summer trading. Dad was given the credit plus having his photo in the firm’s newspaper.

With the event of Dunkirk underway in June 1940, Bata closed the shop.

Following instructions from Head Office I covered the shop windows with wide bands of brown sticky tape. I was transferred to West Molesey. Whether or not the shop was re-opened after the War, I don’t know.”

We have also been told that Bata re-opened after the War. Canvey’s Dr Lintner, a Czech refugee and colleagues Dr’s Machacek and Sonnek were acquainted with the Bata family and used to visit the Bata estate at East Tilbury. We will investigate and see if this can be confirmed.

As well as the shop on Canvey many islanders worked at the factory and a bus service ran from Canvey to Bata. We understand this was run by the Awdawn coach company. If you can confirm this or have any further details please let us know.

It has also been mentioned to us that the shop moved to the Knightswick Centre when it was built in the late 1970s. I personally seem to have some memory of this but I will have to go digging to remember.

If you can add any memories or correct dates etc please email in to cca@canveyisland.org or comment below 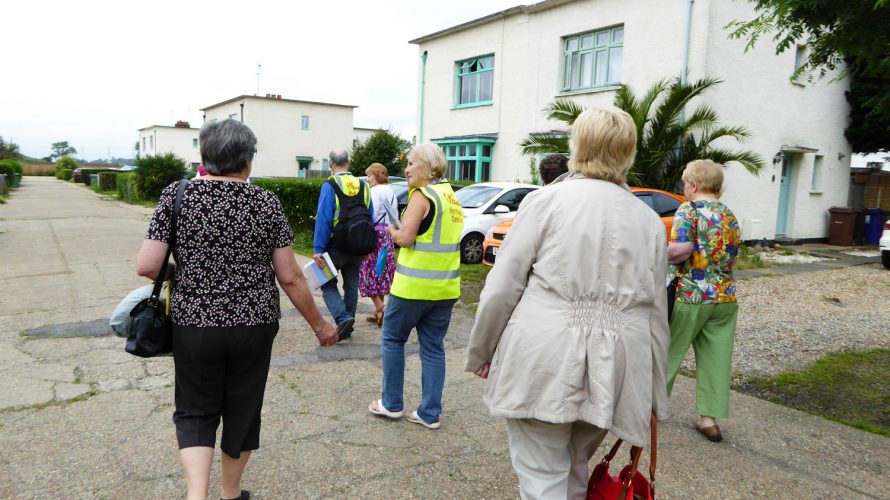 Members looking at the first homes built in 1930s 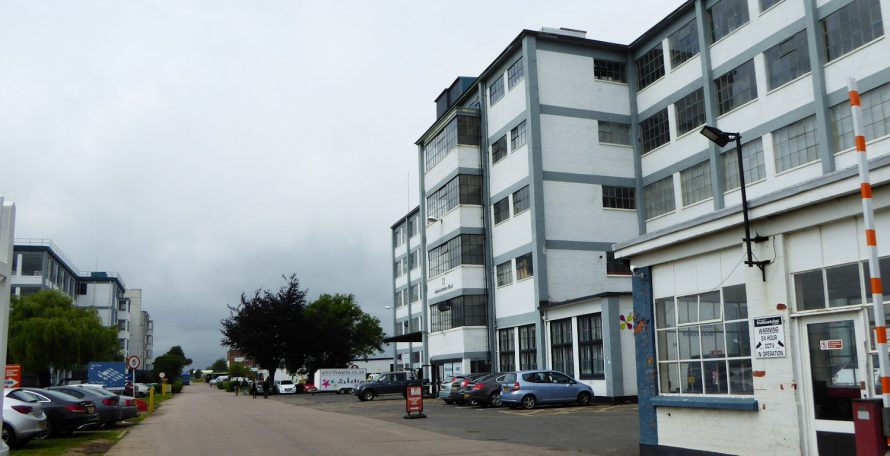 One of the factories today still used for industry