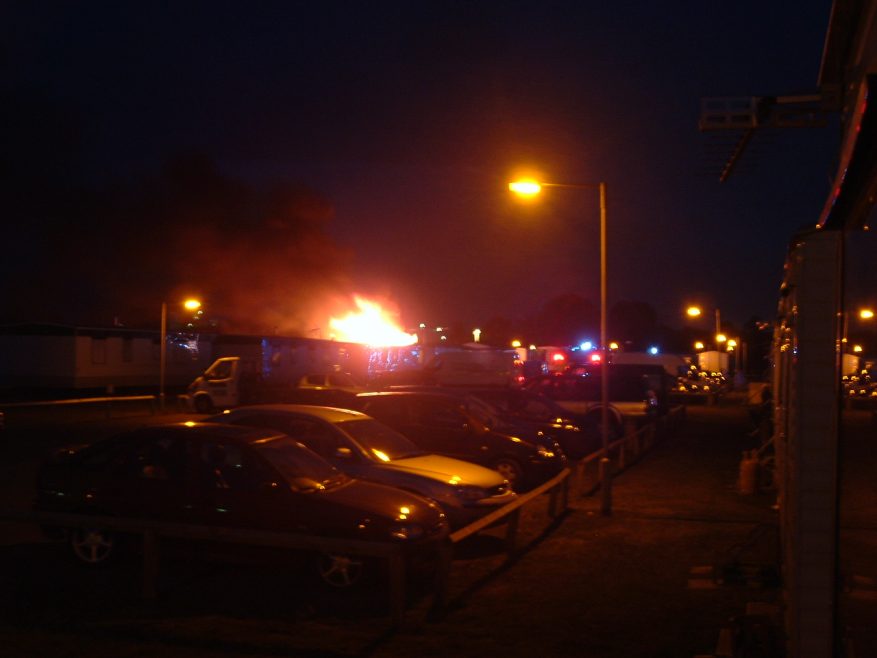 (Ed)Note from Firebrigade’s Incident Report 13th July: Firefighters wearing breathing apparatus used three hose reels to tackle a fire in a caravan. On arrival at the scene, crews reported that the caravan was 80 per cent well alight. Everyone had been accounted for and there were no casualties.
The fire was extinguished by 04:17 hrs.Firefighters remained at the scene turning over and damping down.
A joint Police and Fire Service investigation will be carried out to establish the cause of the incident. 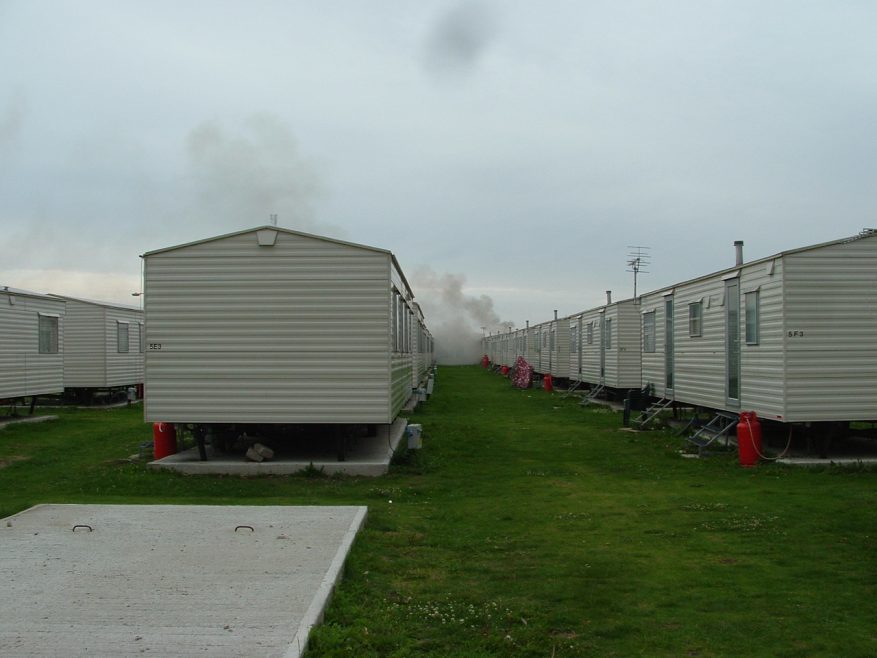 (Ed) Note from Firebrigade’s Incident Report 26th July: Firefighters are tackling a fire in a caravan which broke out this morning. Crews are wearing breathing apparatus and using two hose reel jets to tackle the fire.

All people from the caravan are accounted for with no one missing as a result of the fire.

Update: The fire was fully extinguished by 08:03hrs. Crews wore four sets of breathing apparatus and used two hose reel jets. An investigation will be carried out to establish the cause of the fire. 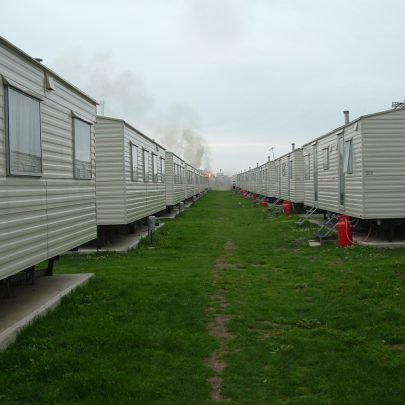 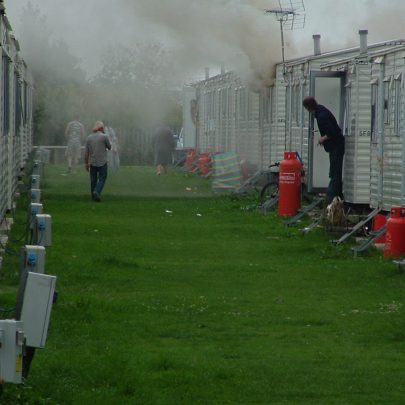 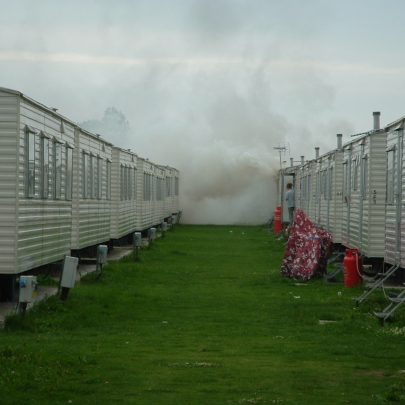 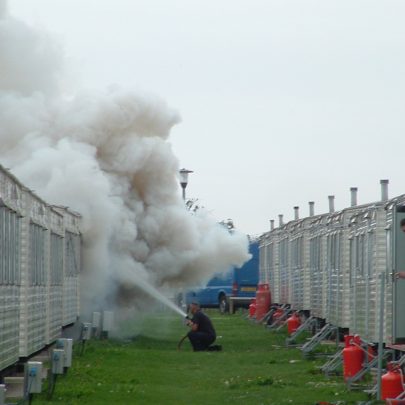