A Wellington of 425 Squadron

The two American Flying Fortresses that collided over the Thames close to Canvey Island in June 1944 are well documented and their memorial can be found on the island. But what of a Wellington bomber in November 1942 that so far has eluded closer inspection?

In November 1942 an aircraft on fire flew the length of Canvey ‘with bits dropping off…’, according to eye witnesses. ‘The plane cleared the old Canvey seawall and East Haven Creek towards Pitsea. It broke up over a pond.’

Roy, alias ‘makingtracks’, mentioned the incident on Dave Bullock’s Canvey websites in November 2007: ‘Please also remember the seven French–Canadians that were killed in a Wellington bomber that flew down the length of Long Road, engine ablaze and crashed and burned so fiercely at the end of Northwick Road, that when the bodies were recovered the pennies in their pockets had melted and fused to the bones. These guys are buried in Sutton Road Cemetery in Southend.’ 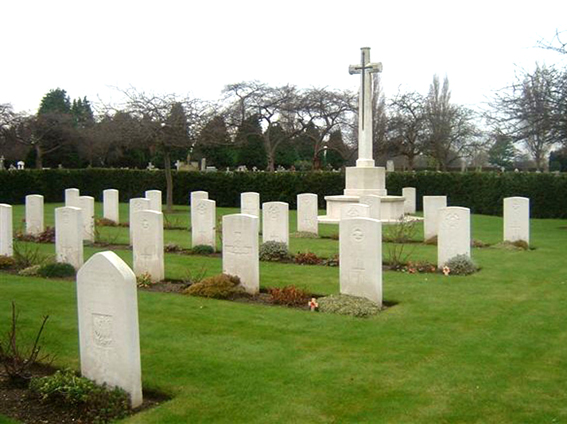 Another message adds: ‘…as far as I can make out, the Wellington bomber was on a routine training flight when a German night fighter, which was on the prowl over the Thames area caught it. It flew along the length of Long Road all ablaze and eventually came down on the opposite bank of the creek at the end of Northwick Road. This is now where Pitsea tip is, I imagine.’

Gary Foulger reported that on 16 November 1942 British Wellington Bomber No. BJ894, believed to belong to ‘P’ Squadron, crashed on the marshes near South Staines Farm, caught fire and was completely destroyed. The crew of six were killed. The 425th R.C.A.F. Squadron R.A.F. were informed and an R.A.F. guard mounted. (All official documents and personal effects were taken possession of by an R.A.F. intelligence officer from Rochford Aerodrome.)

Then he adds: ‘There was an Anti-Aircraft Station at Monkswick. Lights were requested to guide the stricken craft and crew, but were refused on the grounds they might guide in enemy bombers that might be in pursuit.’

The six Canadian airmen were: 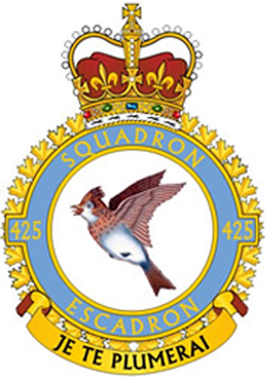 No. 425 Squadron RCAF (now 425 Tactical Fighter Squadron also known as Alouette (French – Skylark) Squadron was formed 22nd June 1942 as the first French Canadian squadron at Dishforth in Yorkshire, as a bomber unit flying Vickers Wellingtons. On the night of the 5th/6th October 1942 the squadron went into action for the first time bombing Aachen with a small number of aircraft.

No. 426 ‘Thunderbird’ Squadron was a RCAF squadron formed at Dishforth as part of No. 4 Group, Bomber Command, alongside No. 425 on 15 October 1942 with Vickers Wellington Mk IIIs and Mk Xs. It began operations against occupied Europe in January 1943, flying a growing intensity of sorties by night, principally over Germany. The Badge of No. 426 Squadron is a thunderbird, a mythical creature, the sight of which is supposed to cause havoc and death to those who perceive it.

See documents added by Joseph Aspler on the accident here 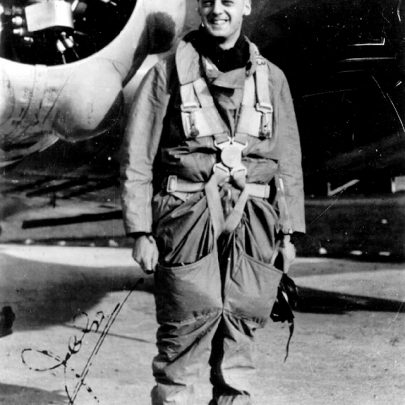 Putting a face to the statistics - Flight Sergeant Jack Tritt 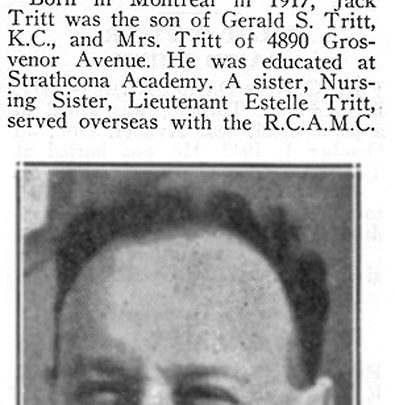 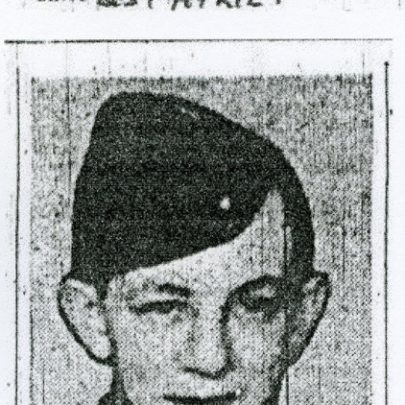 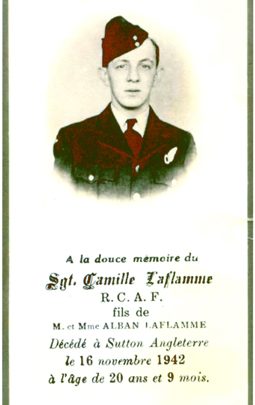 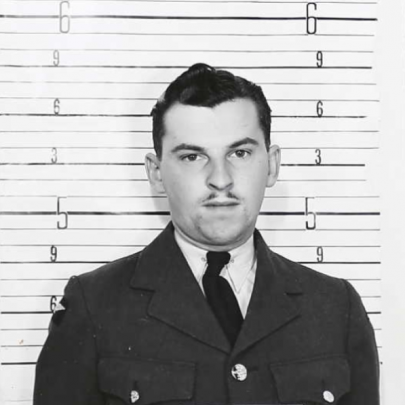 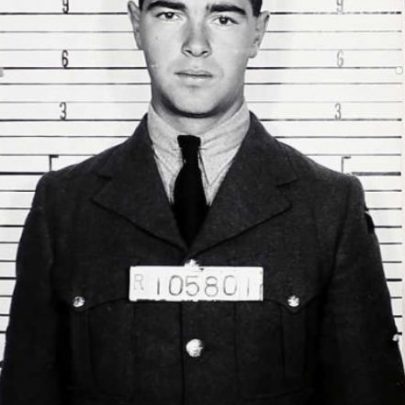 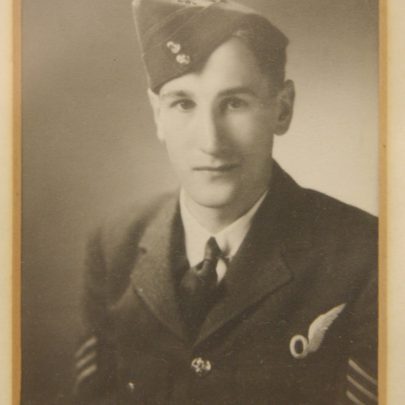