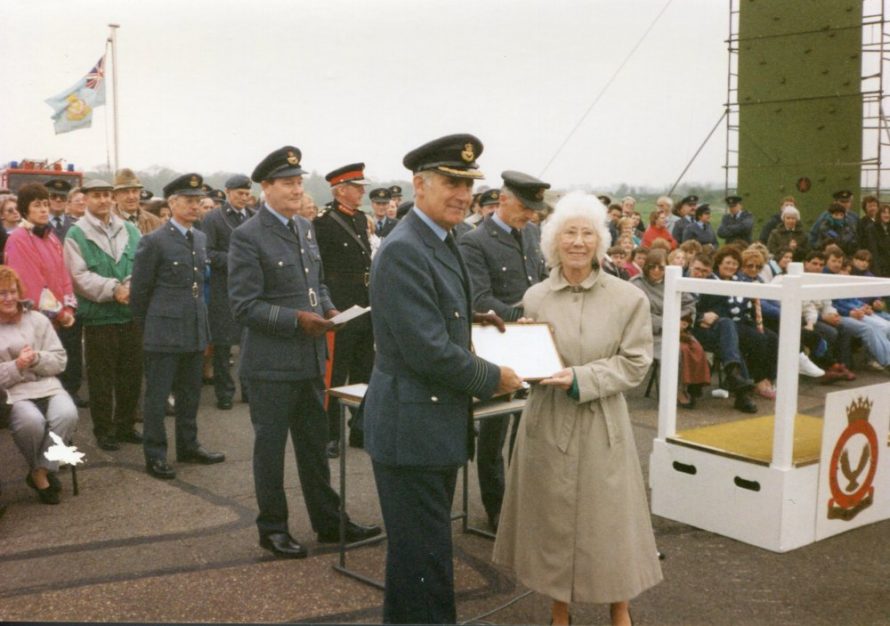 She was also awarded one in 2000 this time on Canvey for Long and Meritous Voluntary Service. 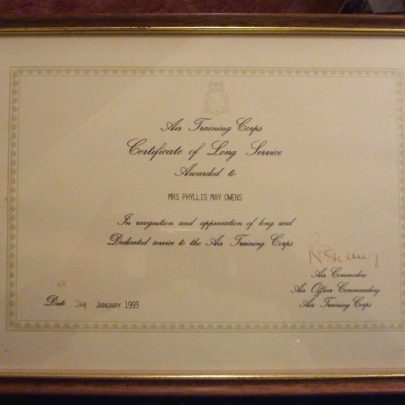 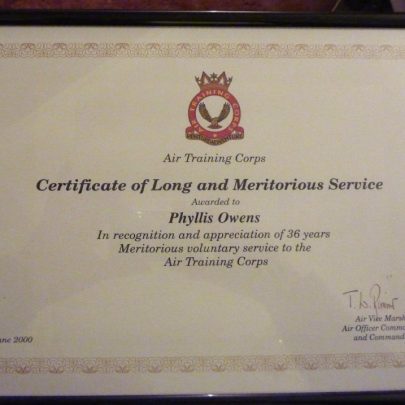 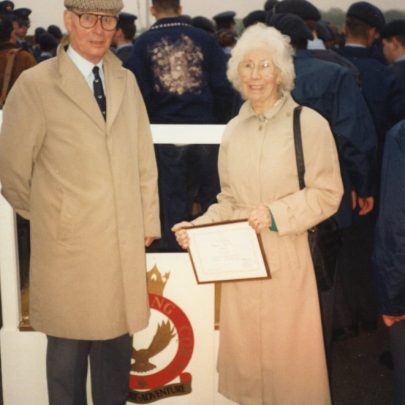 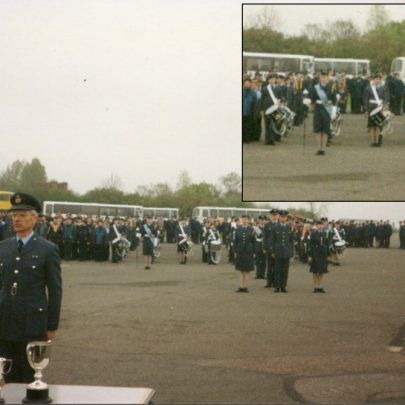