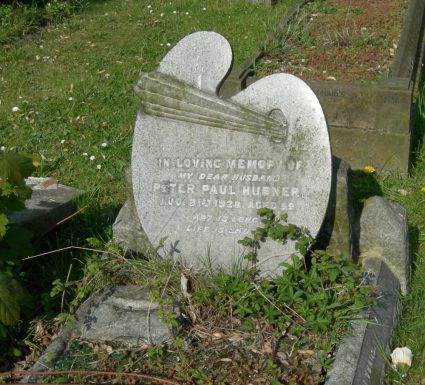 Peter Paul Hubner was born in Bohemia, Austria in 1869. He married Laura Williams in Worcester in 1899, in 1901 he is living with Laura and their new born a son Julius Henry Charles Hubner. His occupation is described as Lithographic designer. By 1911 he had moved south to Tufnell Park Islington, where he was living with his wife and three sons. Julius, Everard and Arthur. His occupation stated as Artist Painter and Designer. They were still living there in the 1921 census.

All I have found for sure is his grave in St Katherine’s with his death stated as 31st August 1928, he was buried on the 4th September and his address recorded in the Registers was ‘The Studis’, Long Road. His wife Laura died in 1953 in Hove and is buried in the same grave.

If anyone can tell us more about him or can show us his paintings of Canvey please email in or put a comment below.

A painting of Canvey done by Hubner has been found thanks to Graham Stevens. 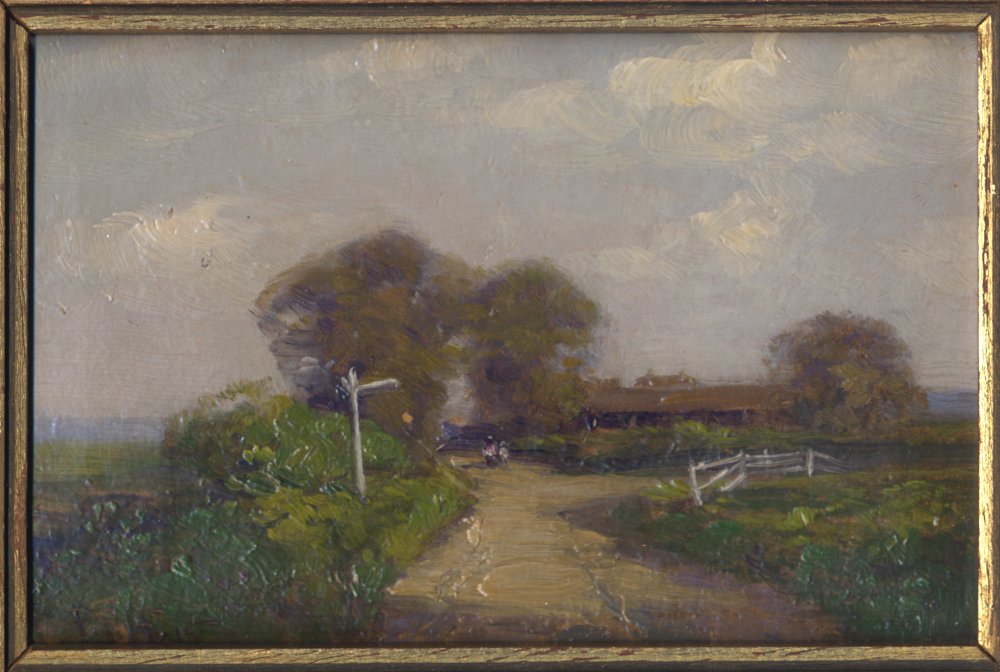 The Road to Furtherwick Farm

Another painting by Hubner in the gallery below is of his young son Arthur. Painted in the ‘Japanese summer house’, Canvey Island, in 1909. Thanks goes to John Walford who has kindly given us permission to publish the picture. This painting and more of John’s pictures can also be seen here. 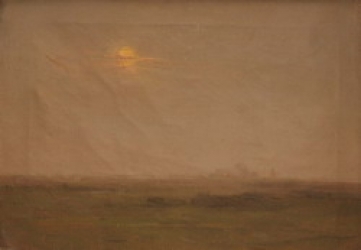 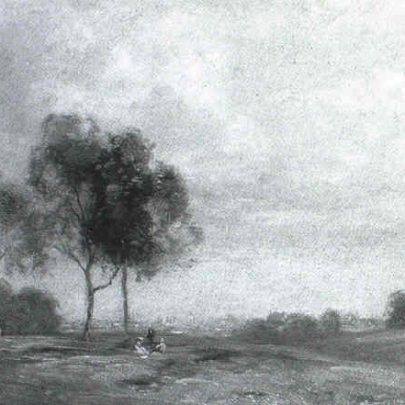 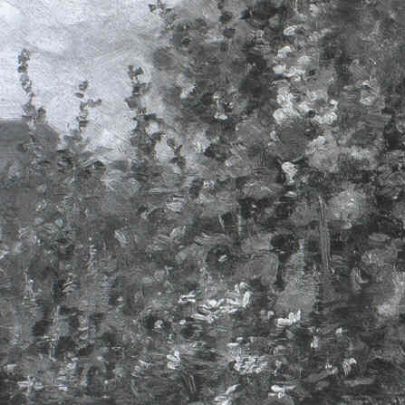 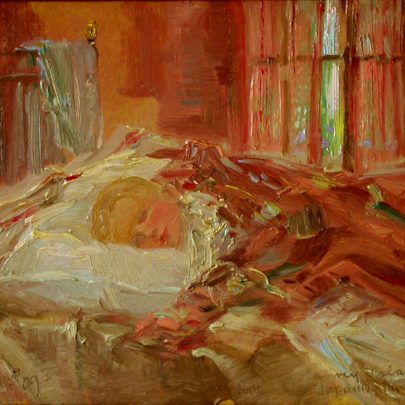 This is a painting of Arthur Hubner, the artist's son, in the Japanese summer house, Canvey Island, 1909
johnwalford / © All rights reserved 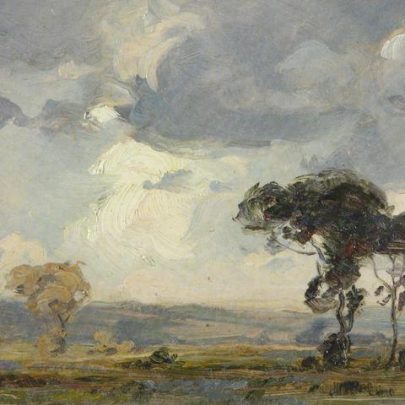 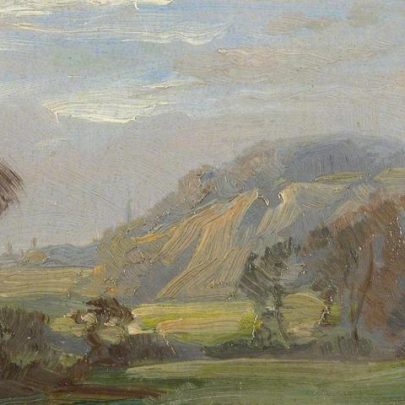 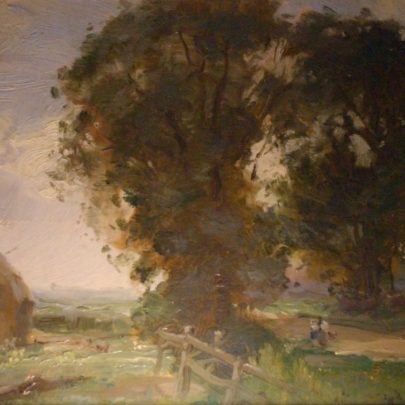