We have recently been looking into the Fortuna Stores. The first owners were Ezio and Ermina Fortini. We have been fortunate to have contact with the family and are very grateful for the photos and information they have provided. 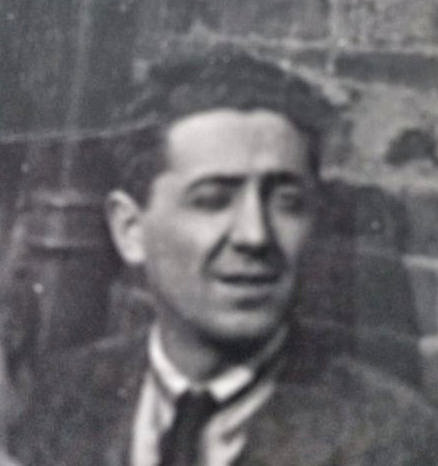 Ezio Fortini was born 1893 in Ferrara, Italy. He ran away from home at the age of 16. He went to France where he learnt to cook. Coming to England c1919/20 he worked at the Trocadero when it was a hotel. It was here he met his wife Ermina Leoni, she was working there as a chambermaid. The couple married in 1921.

Their first born Gaetano was born in 1922 in Fulham. By 1925 they had opened dining rooms in Praed Street, Paddington. Their son Gino was born there in 1925 followed by Maria in 1927. They were still there in 1930 according to the local directories.

We know, thanks to the family, that Ezio brought his children to Canvey because of his son’s poor health. 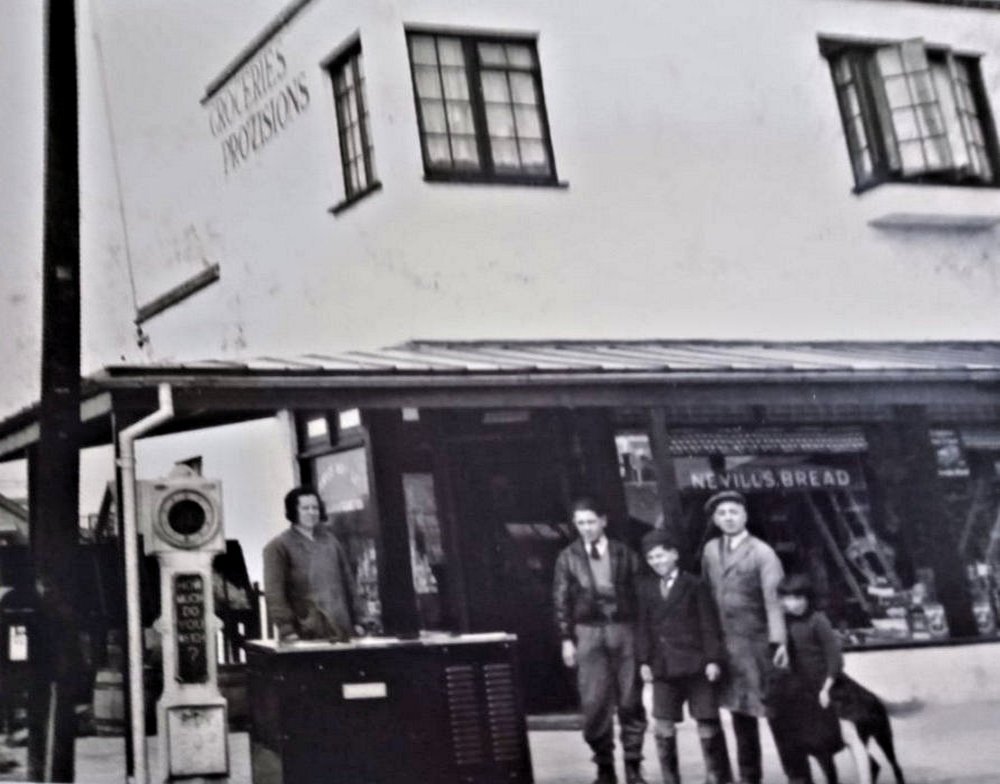 Fortuna Stores c1937 with the family Ermina, Gaetano, Gino, Ezio and Maria plus the dog

The first indication we have of when the family arrived on Canvey is a building application for a business premises in Vlodorp Avenue (Maurice Road) in 1931 with a verandah added the following year. This was in the name of Ermina. (Mrs E Fortini) In 1934 she applied for a book shop plus verandah to be built in the same road. So they were clearly entrenched in Maurice Road in the early 1930s. Was one of the buildings our Fortuna stores? We suspect the first one was but cannot prove it at this time. We know from family knowledge that Ermina was very canny regarding business.

We know from the family that Ezio was responsible for the building of the Fortuna stores. They do not know how it came to be given that name. However, there was a man called Henry Fortuna who in 1929 was registered as residing at ‘1914’ which is the ‘1914’ Star Cafe on the seafront. We also know, thanks to Martin Lepley that, Harry Scott Fortuna, applied for planning for “1914” in Oct 1920, although the property was already present having been built some time in 1920.

I have had contact with someone who is researching Harry Scott Fortuna’s family and they have no knowledge of Canvey or of a Henry Fortuna. But obviously there is some connection. Harry was in Essex, he seems to be based Braintree way and he was an Estate Agent.

But still how is the Fortuna family connected with Ezio and Ermina? Family knowledge tells us they had a cafe on the seafront which they ran for many years into the 50s. Is this the connection? From documents so far the name Fortuna does not seem to appear regarding the stores until 1937. Is it a co-incidence that Henry Fortuna died that year? Who knows! 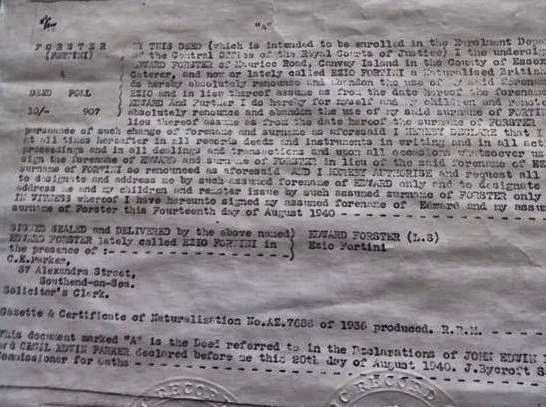 Copy of the change of name deed poll

In 1940 Ezio changed his name by deed poll to Edward Forster. The reason for the change was mainly due to the fact his son, Gaetano, wanted to join the Royal Navy and this was difficult because of his father’s origins. The family were still living at the Fortuna Stores at this time but it is understood they were away from the island in Aldershot during the war. He escaped internment, following Italy’s declaration of war, due to the fact he had been in the country more than twenty years.

We do not know if they once again resided at the Fortuna stores upon their return or indeed if they still owned it we are currently following leads that may well answer these questions. We do know in the 50s they had a house on a large plot in Atherston Road and had a bungalow built in the grounds and they then moved into the bungalow. We also know that when Ezio died in 1968 they were living in Atherstone Road as this is his residence on his probate papers. Ermina died in 1973 and she was then living at Amelia Blackwell House. Both are buried in St Katherine’s Churchyard.

We will update the information as we find out more. If anyone can answer any of the questions please comment below.

Grateful thanks to Sandy Richer and her mother who have helped us with photos and information. 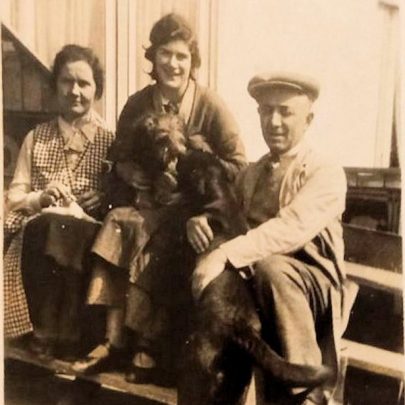 Ezio and Ermina with their daughter Maria c1940
Sandy Richer 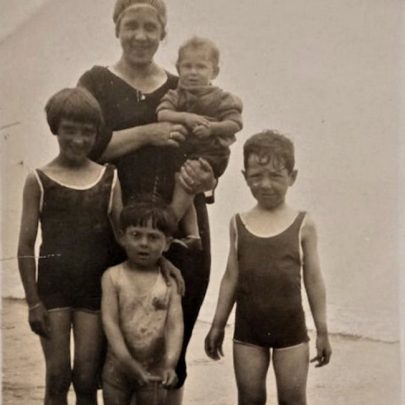 Some of the family on the beach
Sandy Richer 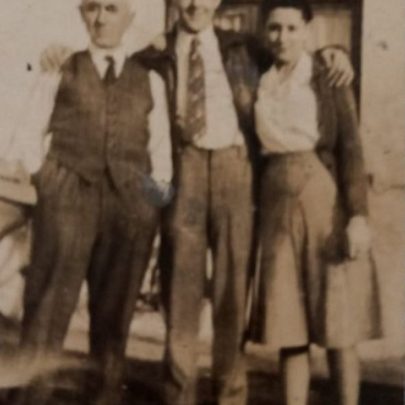 Ezio possibly with one of his sons
Sandy Richer 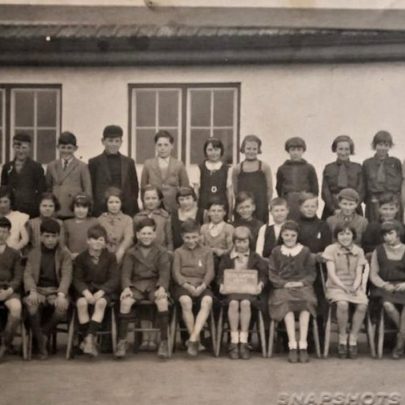