The Beginning of The End

July 2010 saw the beginning of the end of Furtherwick Park School as we witnessed the contractors moving in to start clearing the site for demolition and rebuilding.

Furtherwick Park School has been on the site for over 50 years. It is now being demolished to make way for a new building where Castle View School will be moving to from their current site.

We are looking for your memories about the school.
Good, bad and funny ones we take any and photos please.
Dig out those old school photos.
We could all do with a laugh.

There must be so many of you out there whose memories have been stirred by the recent developments. Help us to keep the school alive for future generations.
What is happening now is History tomorrow. 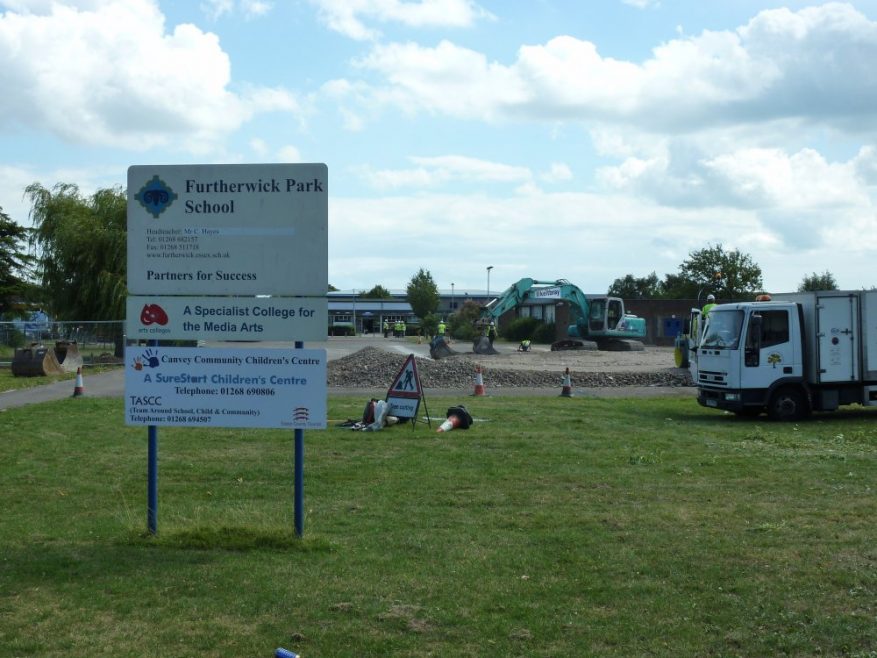 The contractors have moved in 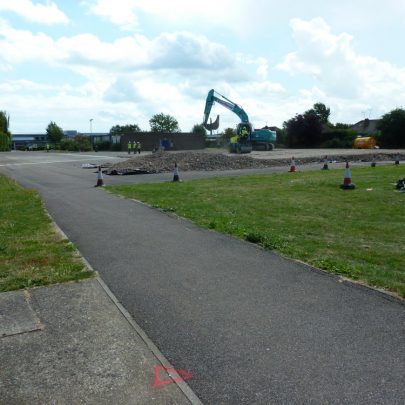 They are digging up the playgrounds
Janet Penn 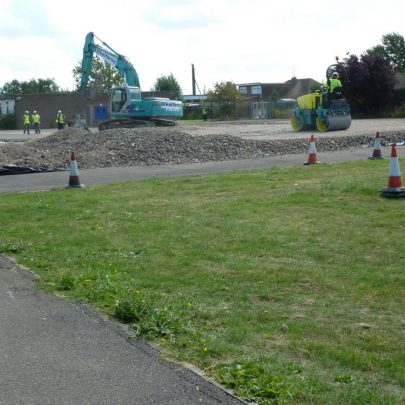 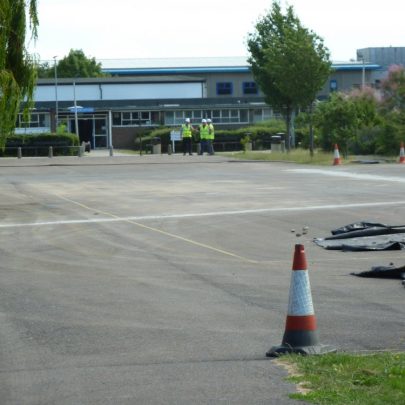 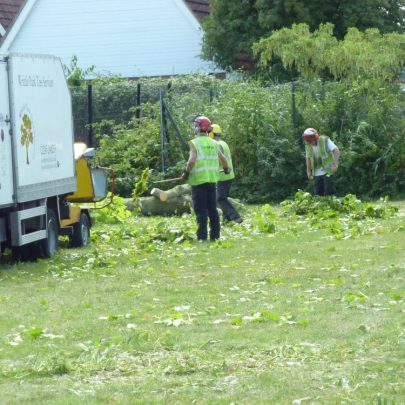 They have chopped down the trees
Janet Penn 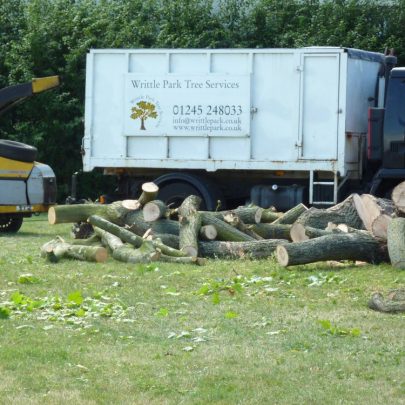 What a lots of logs
Janet Penn 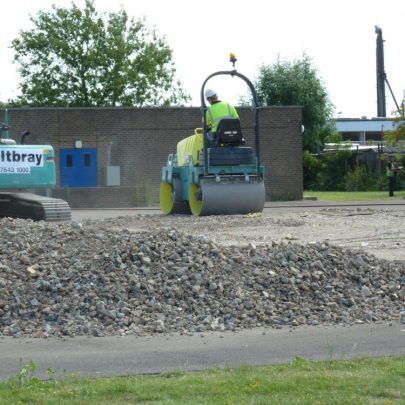 This is just the start
janet Penn 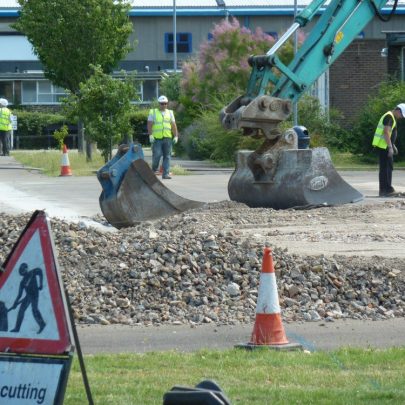 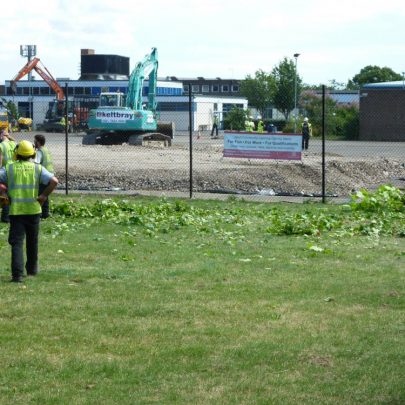 It will get worse before it gets better
Janet Penn