From Beyond the Point boys in 2011 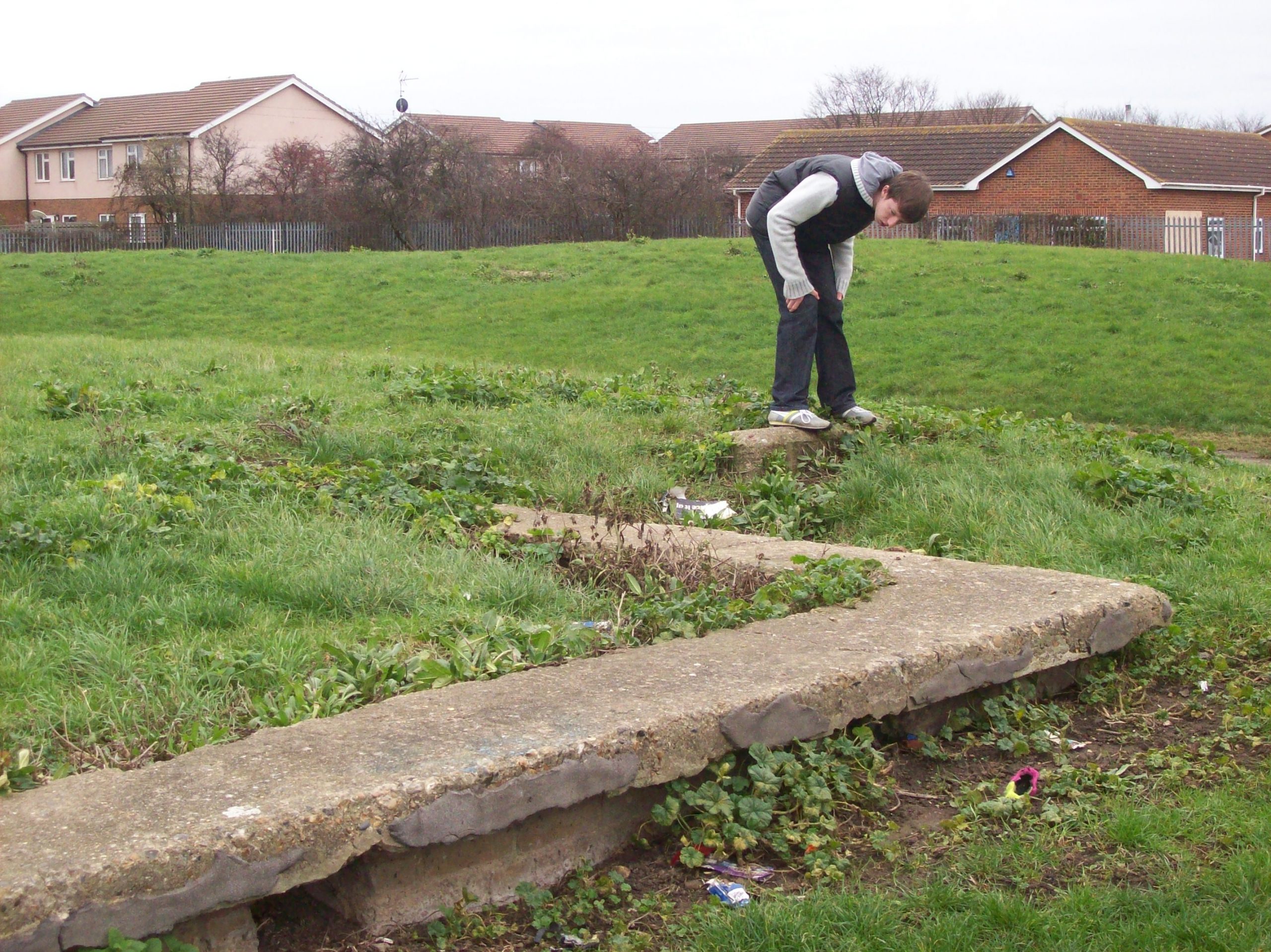 In the Little Gypps area of Canvey Island there was once a WW2 Heavy Anti Aircraft base there called ‘TN7 Furtherwick’. There were six gun emplacements, four octagonal positioned in a semi circle facing east and another two that were square. Each section had an bomb proof shelter for the gun crew and an ammunition recesses. On the South an on-site Magazine Bunker was positioned and south of that were around 20 various accommodation huts. On site the two square emplacements have been demolished but the four octagonal structures and the central positioned command post have been buried under large mounds of earth and grassed over for a play area which doesn’t look much older than the gun site itself. The area is not obvious being hidden behind housing on all sides.

According to Dave Bullock’s Article ‘Most of the accommodation area including barracks was demolished and replaced with housing but the large 120ft brick built guard house was used as an ECC Activity Centre, only recently being demolished around 1998.’ 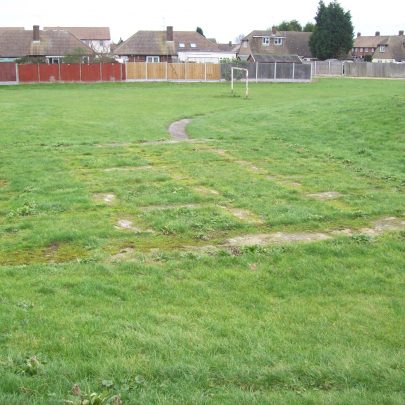 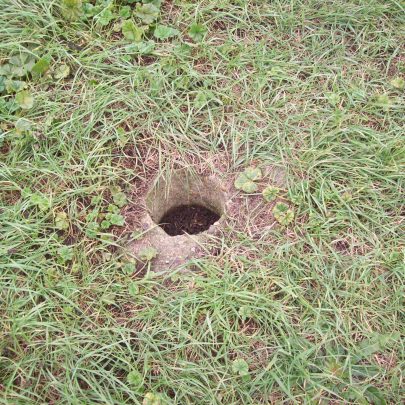 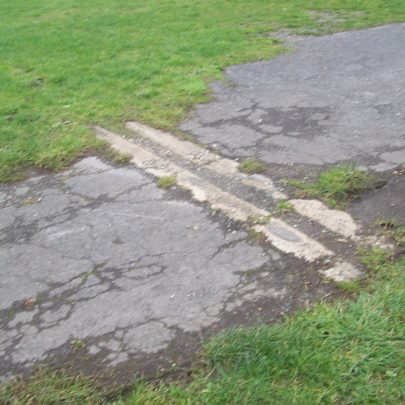 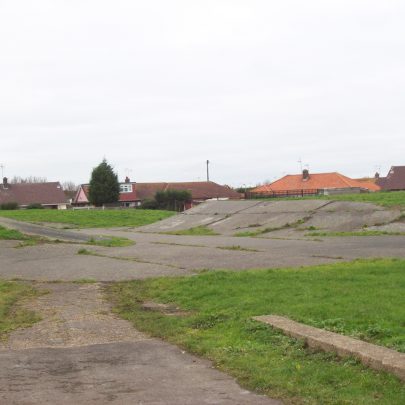 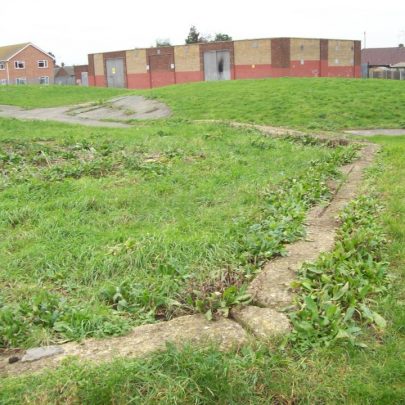 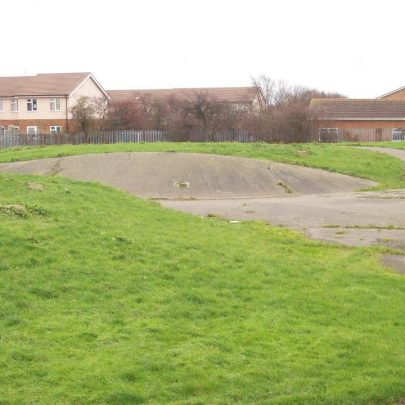 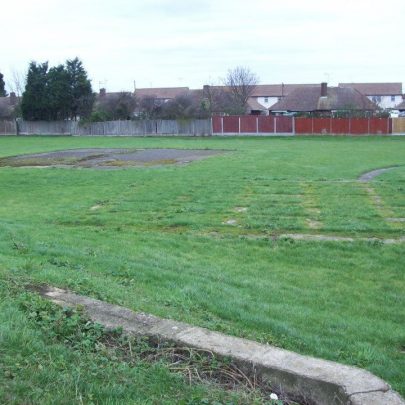 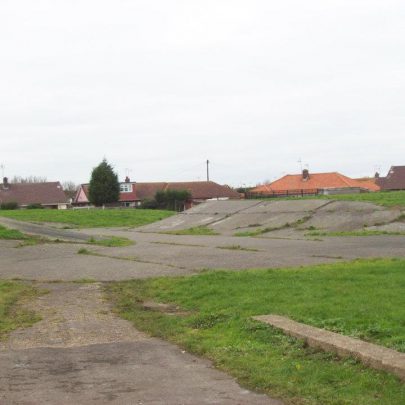 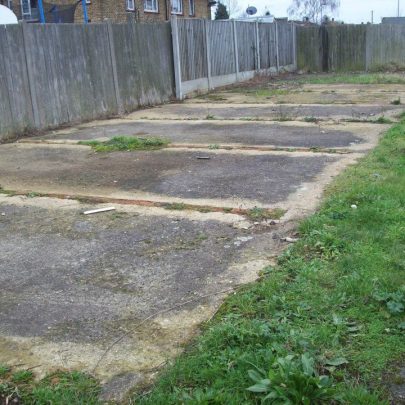 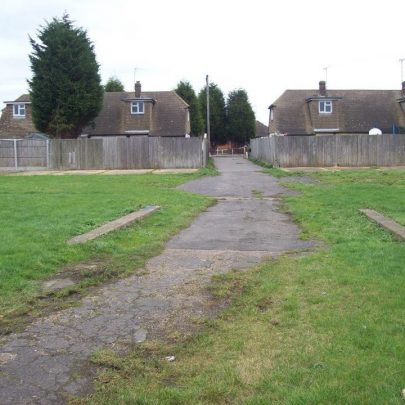 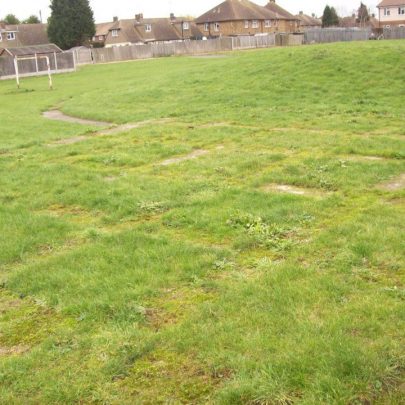 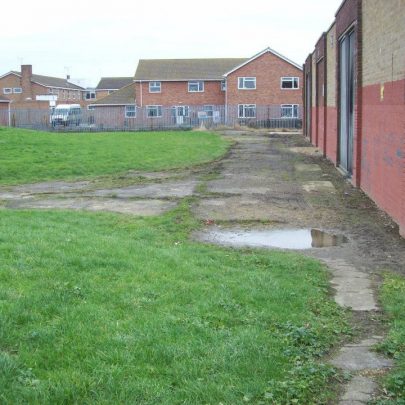 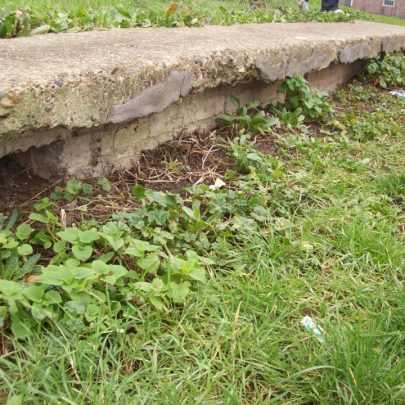 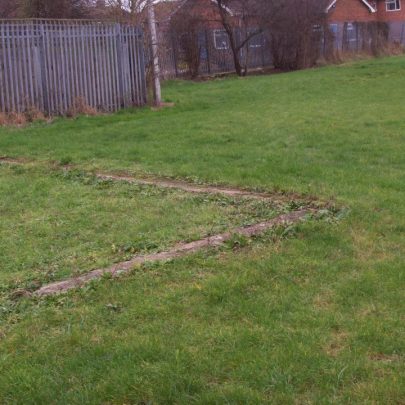 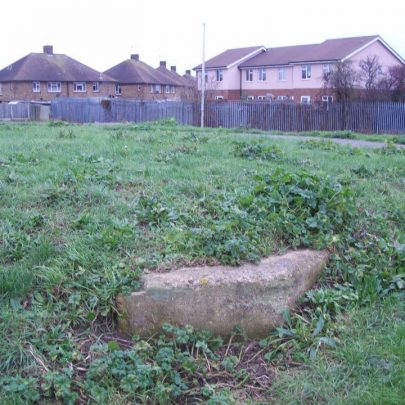 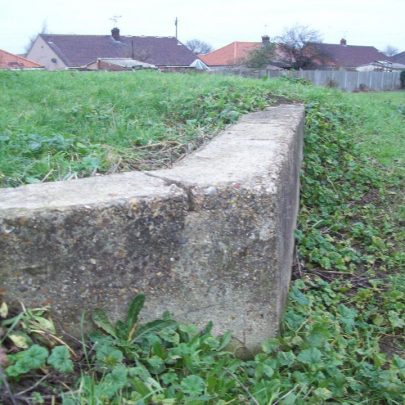 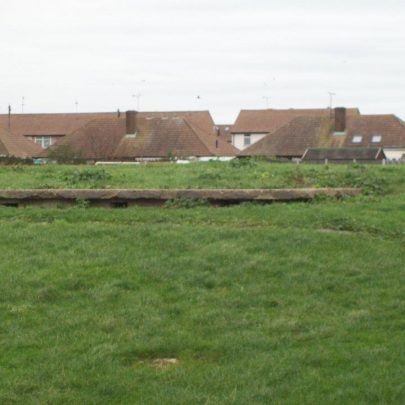 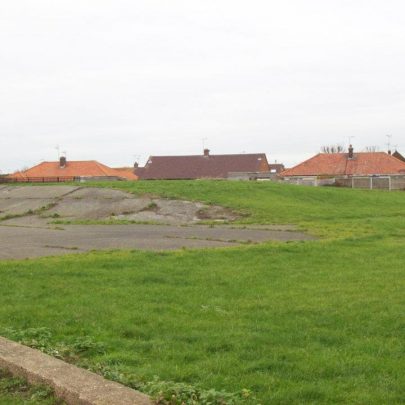 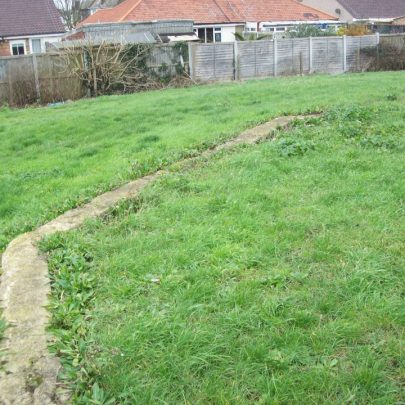 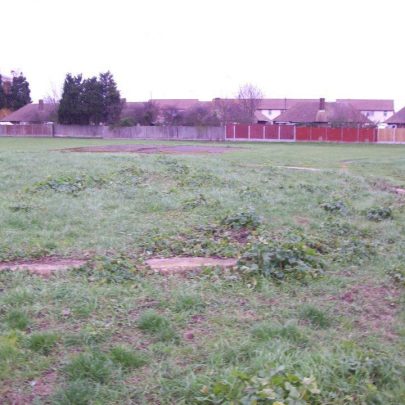 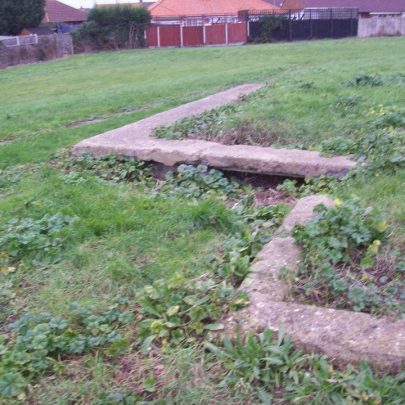 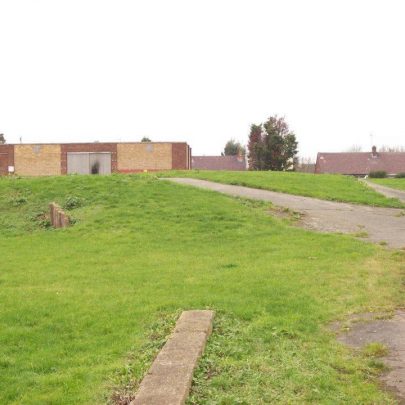 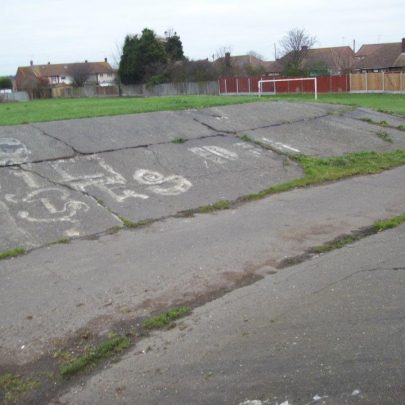 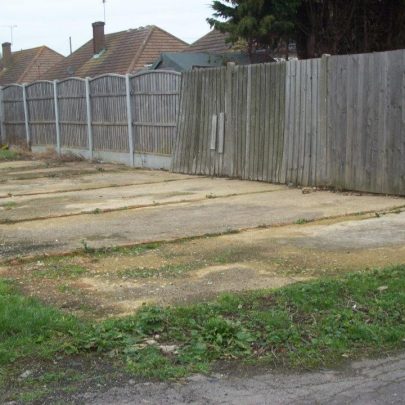