The Knott Family at Brier Holme

The following photos from the Knott family photo album show the family mid 1920s on one of their holidays on Canvey Island. The pantechnicon (caravan) can clearly be seen as being called Brier Holme. We believe this was situated to the north east of Concord House which can be seen in one of the photos below. 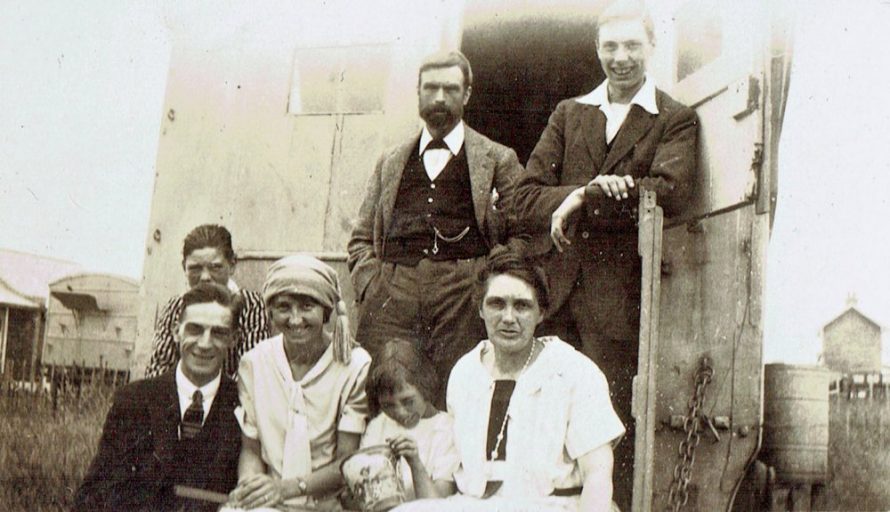 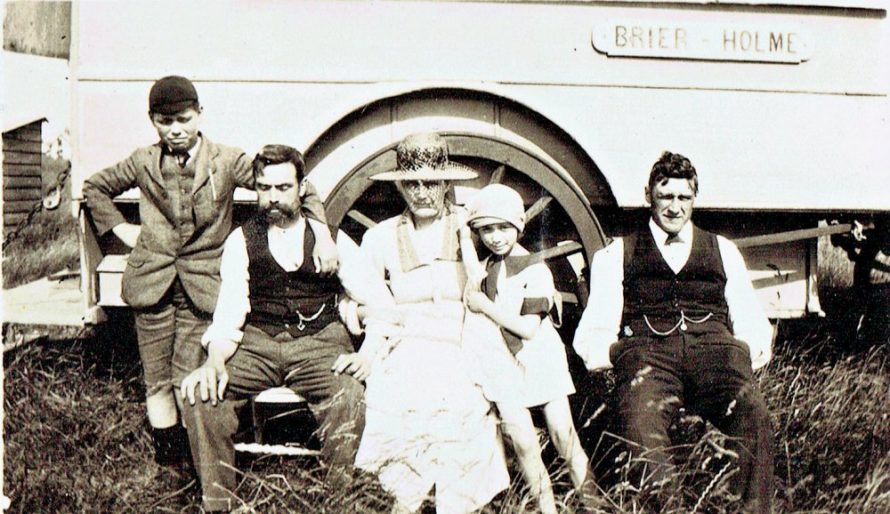 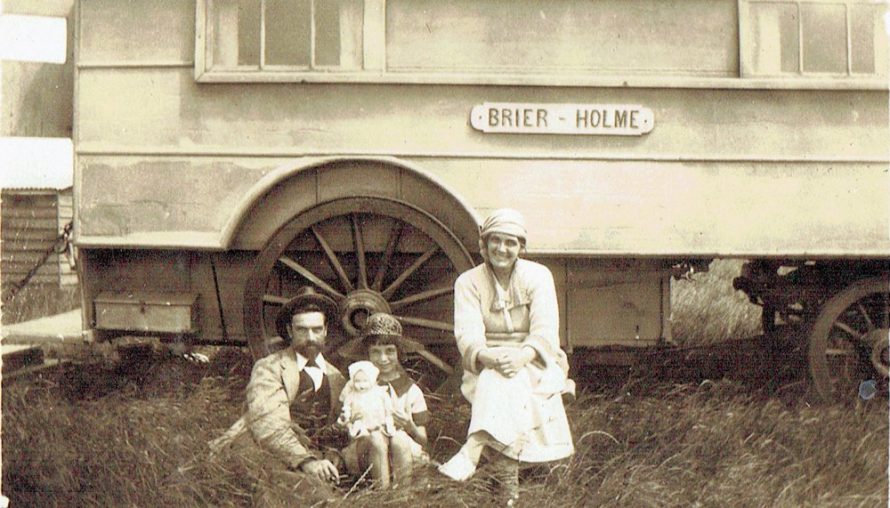