The New Seawall at Thorney Bay

Some pictures from the Thorney Bay area showing the development of the new seawall. 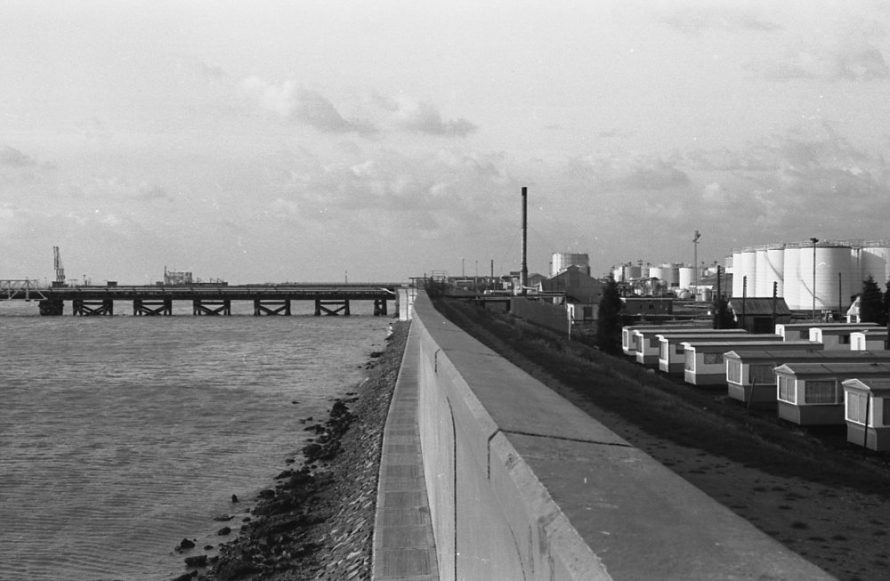 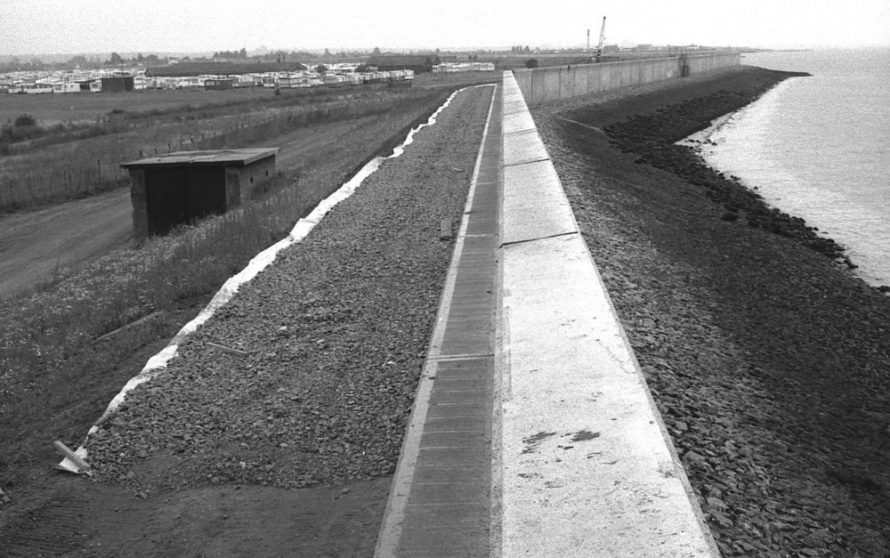 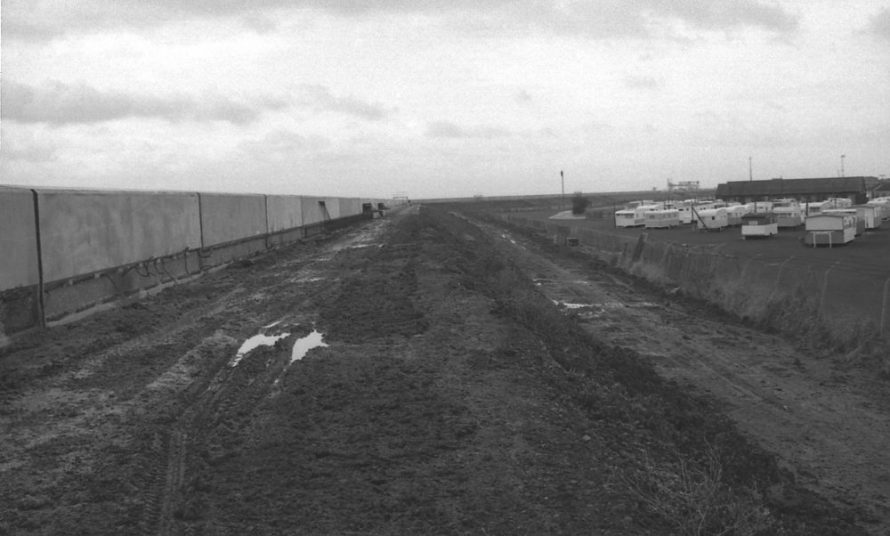 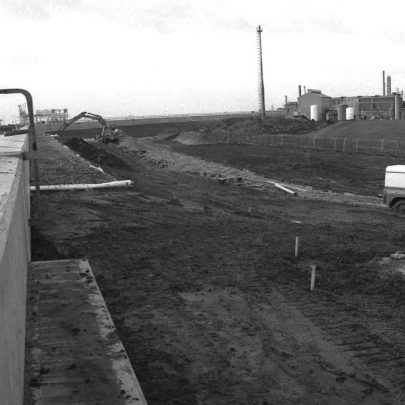 Looking west towards the fuel terminals 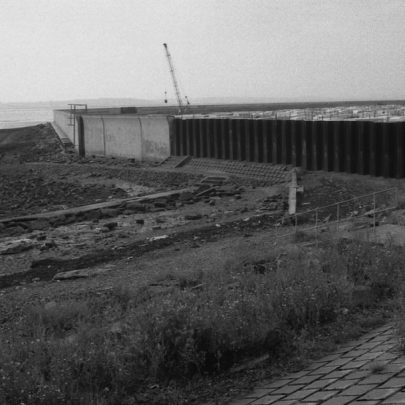 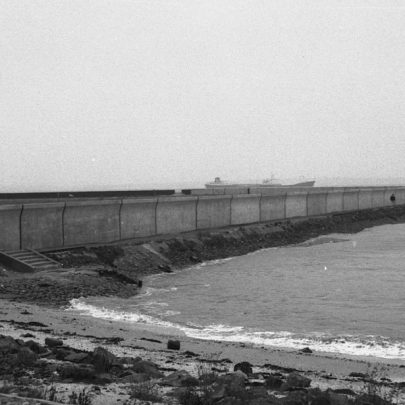 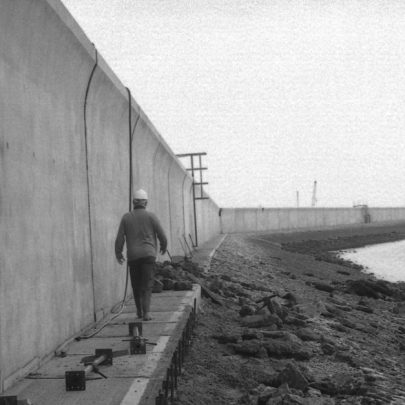