Pompadours' First Show In Public Since 1949

The following local newspaper cuttings and program were lent to the archive by Dudley George who joined the Pompadours in 1950 with his debute performance in ‘Rookery Nook’. He was a member of ‘The Pompadour Players’ until he moved over to the Dolphin Theatre Group in 1954. The text from the cutting has been reproduced below. 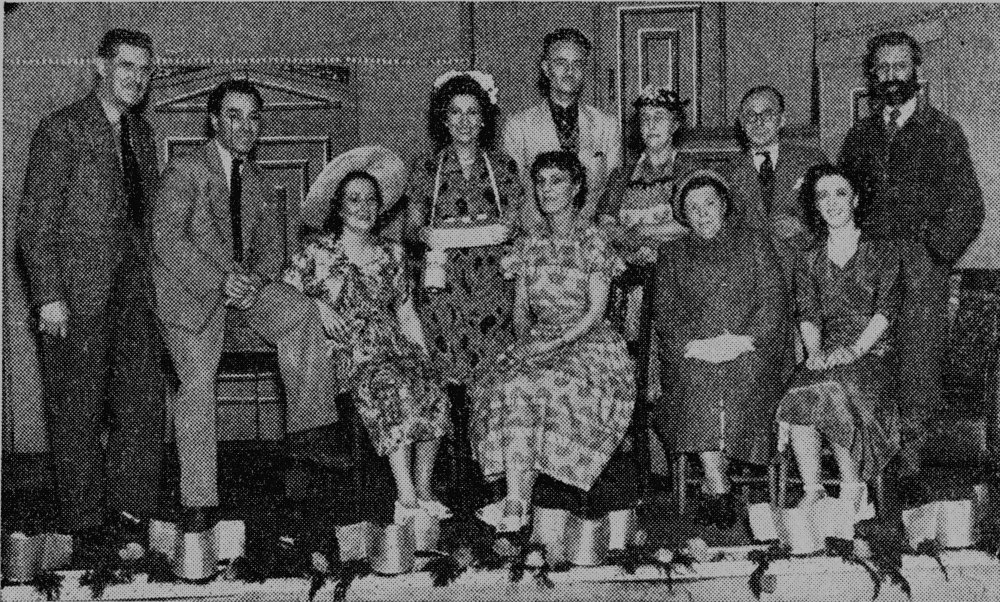 For 18 months Canvey’s Pompadour Players Amateur Dramatic Society have been unable to give public performances because they were unable to find a suitable hall in which to stage their productions. Now they have joined the Island Youth Centre as a senior group and thus were able to present their first play since 1949 in the Centre’s hall last week.

It was Ben Travers’ farce, ‘Rookery Nook’ and on Thursday, the dreaded first night, the players were understandably nervy. But considering it was the first time they had faced the public for 18 months, the show was creditable.

Newly-married Gerald Popkiss (Henry H Harrison) arrives at his new home without wife Clara. She is looking after her mother and soon a girl from a neighbouring house, Rhoda Marley (‘Julia’) having been driven from her home by her German stepfather, Putz (Rupert Ives), arrives dressed only in pyjamas.

You can probably guess the rest, Gerald takes Cousin Clive Popkiss (Walter Martin) into his confidence and the two try to find some clothes for the girl and send her to friends in London.

Poppy Dickey is played by Peggy Martin, Clara Popkiss by June George and Mrs Possett by Doris Daley. Producer was ‘Julia’ who prefers to remain anonymous.

With a few casting problems (the society still needs young people) and normal production difficulties taken into consideration, the production was well up to the society’s 1949 standard. 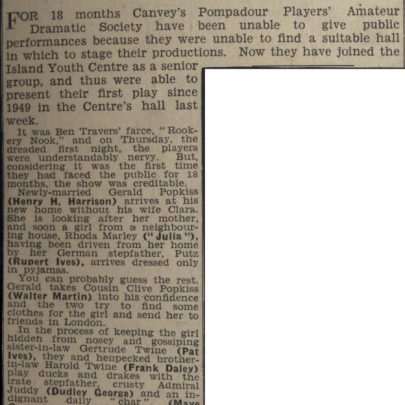 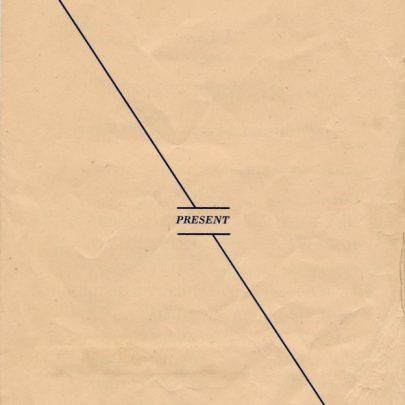 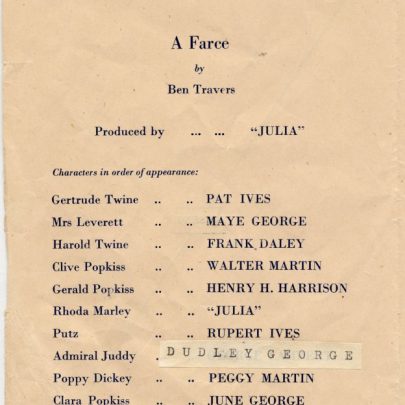 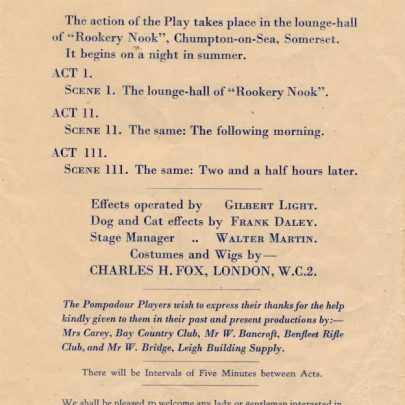 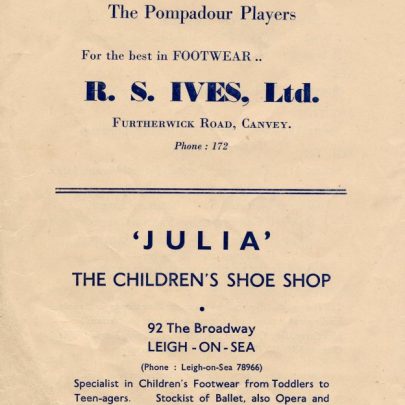