Are these members of the Claxton family

These photos were passed to us by Juliet Beavis. They belonged to Leslie Claxton and are believed to show members of the Claxton family. Can anyone tell us who they are. Please comment below.

In a comment on our page about Lesley Claxton Juliet explained her connection to him.

Les was my mums, Shirley, stepdad. My step grandad. He married my mums mum Lilian and went onto have a son Warren. Les came to live with mum and dad in his twilight years then discovered he had cancer. Mum looked after him and after treatments, countless appointments, Les was admitted to Southend hospital where he passed away surrounded by Shirley, Bill Blainey, Pam (Shirley’s half sister) and myself Juliet. Warren died from cancer in 2014. He was just like Grandad Les. Warren also walked and talked so much like him too.
Mum (Shirley) remembers Lesley and Janet (I recall) visiting their dad Les when they lived in Benfleet.

These 3 photos came from my step grandad, Les. He bought them with him when he came to live with my mum, Shirley and dad Bill Blainey,  in his later years. He kept hold of them thinking they would be of interest to family on Les’s side. 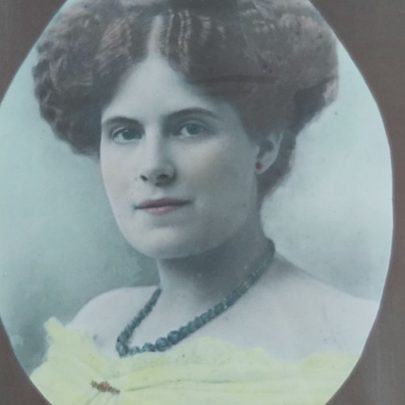 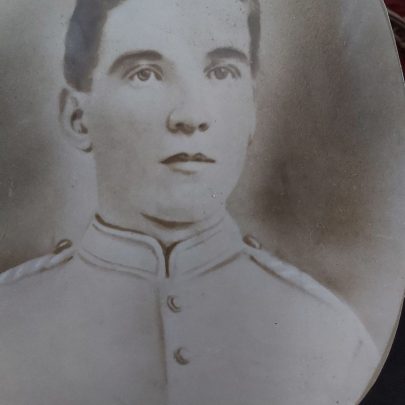 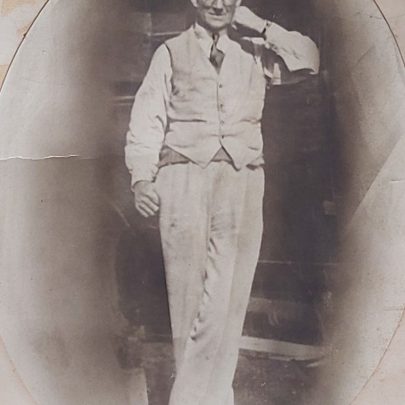 Passed to us by Juliet Beavis