Have you heard the tale? 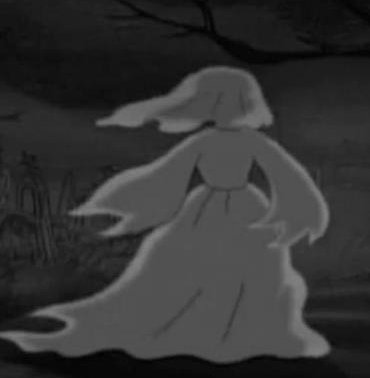 Have you heard of the tale of the Bride that haunts Harvest Road? Apparently she has been seen walking down Harvest Road in her wedding dress.

According to the tale the lady in question lost her childhood sweetheart just before they were to marry. The groom had stumbled under the wheels of cart and horses in the dark. The bride took to her bed barely eating and was wasting away. Another marriage was arranged in the hope of bringing her to her senses. Instead she put on her wedding dress from her wedding to her sweetheart and went out and threw herself in front of the horse at last to be with her sweetheart.