The oldest of originally three (known) Dutch Cottages or Roundhouses, this one is dated 1681. It was occupied into the twentieth century until it was turned into a Museum in 1962. Some theorise these could originally have been mills as normal homes of the period were made of wood.

A second Dutch Cottage remains in the Village at Holehaven Road and a third was in Northwick Road, but disapeared many many years ago.

There are two out of originally three replica Dutch Cottages in the Ellesmere Road area plus a larger replica in Ferndale Crescent. 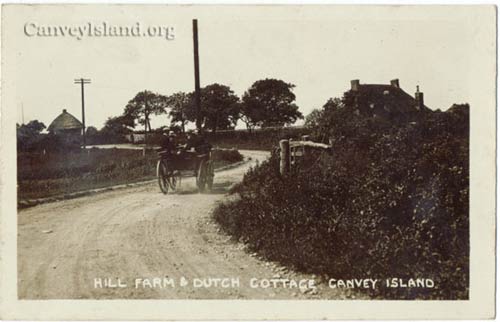 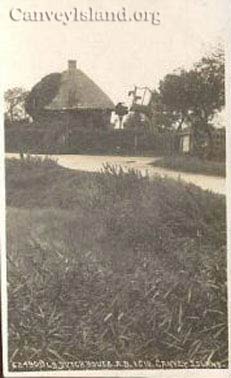 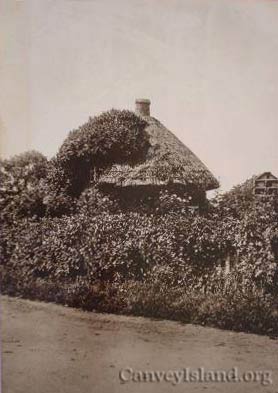 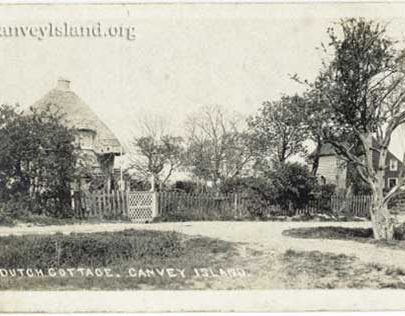 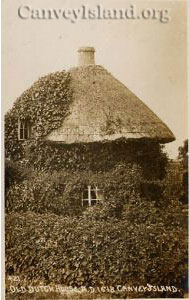 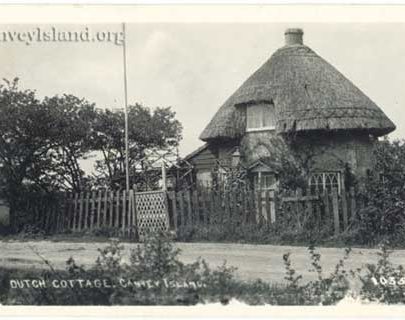 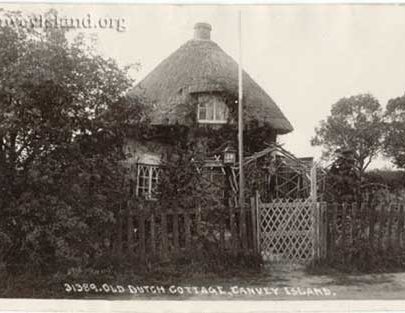 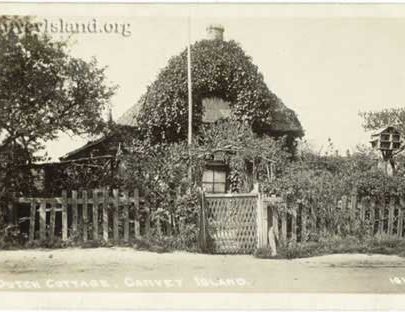 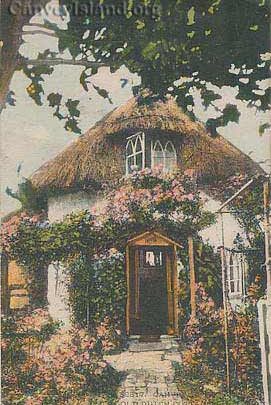 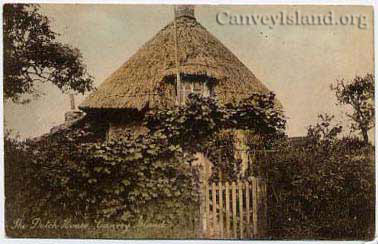 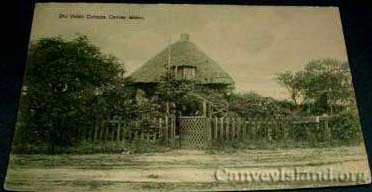 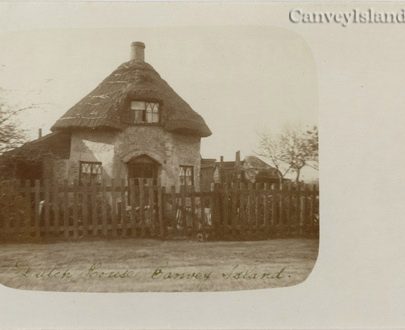 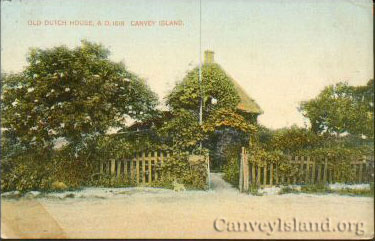 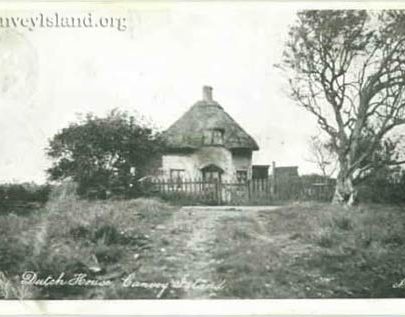 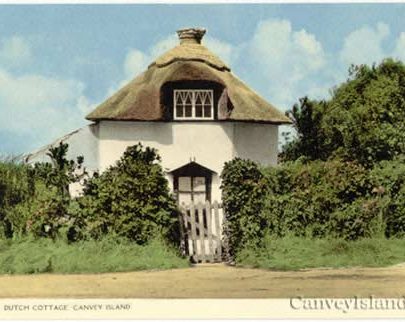 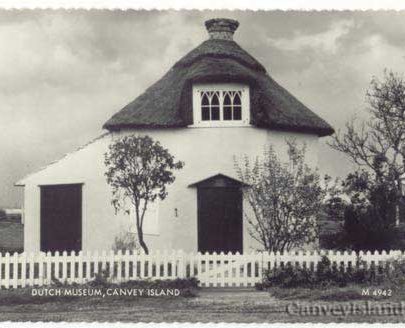 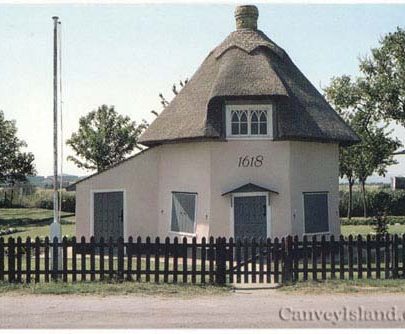 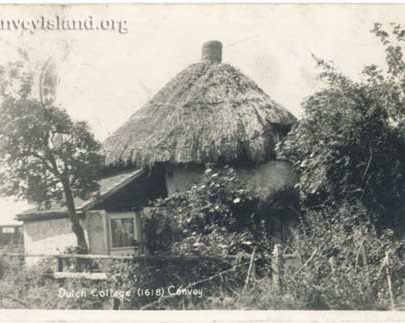 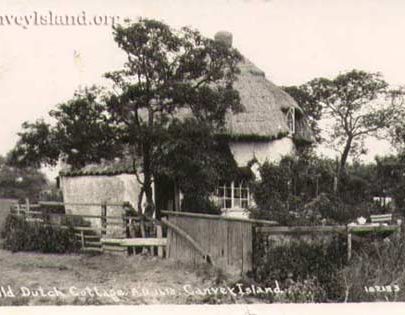 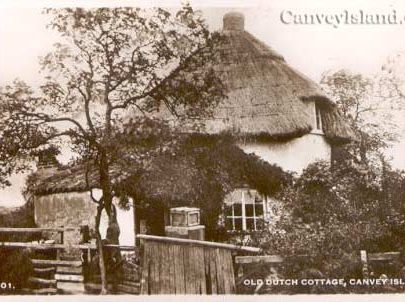 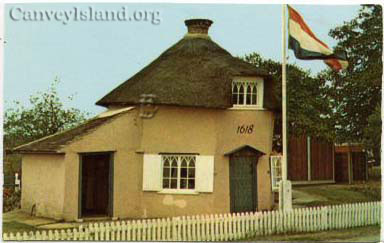 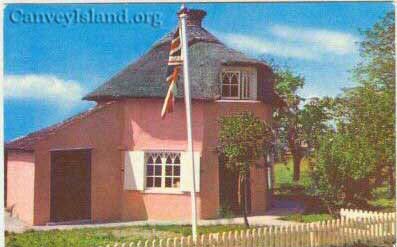 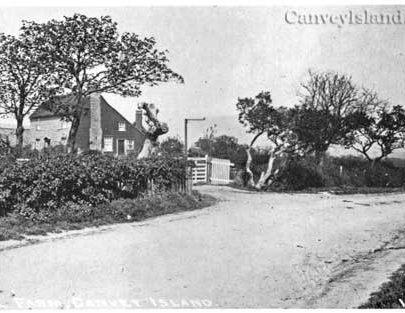 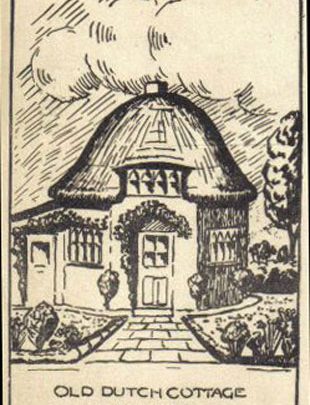 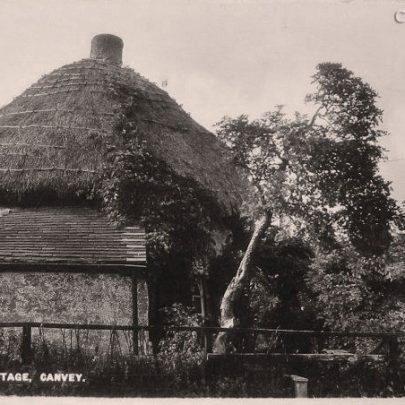 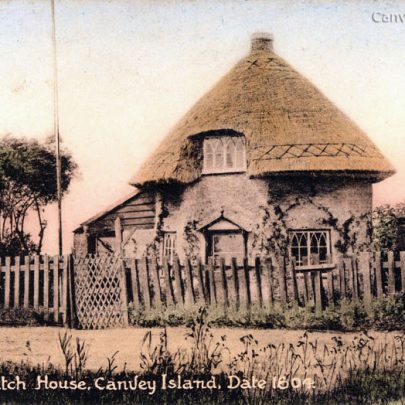