Erica was a keen canoeist being a member with Francis of the Canvey Island canoe club she also enjoyed crewing for Francis in his Prout Shearwater catamaran, “Yellow Bird” and in their 37ft Snowgoose cruising Catamaran,”Mother Goose”. 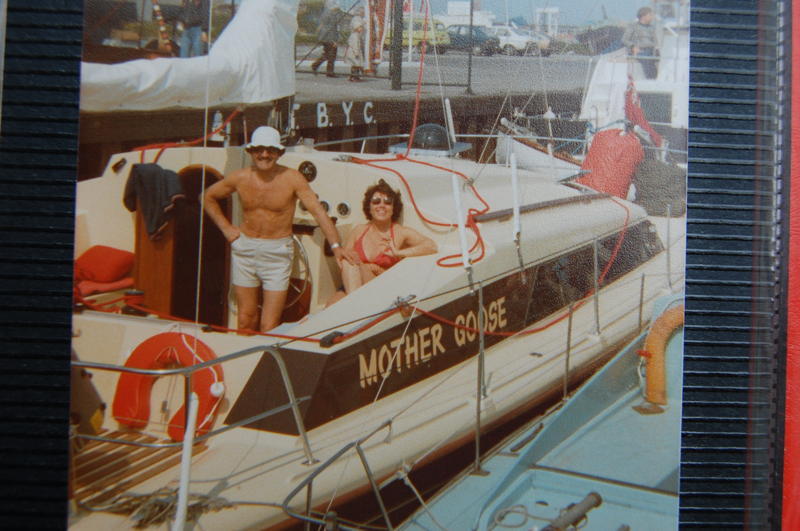 Francis and Erica on Mothergoose in Calias

Jane her daughter was a member of the Canvey Sea Rangers under the guidance of skipper Madge Moore. Stephen their son also loved sailing especially in his Prout 12ft Junior catamaran.

Erica was born in Hadleigh Essex and after marrying Francis lived first in Benfleet and then in Cleveland Road, Canvey. In later years they bought a weekend cottage in Debenham Suffolk and on retirement moved up there to live.

Soon after they married in 1948 they did a canoe trip in a Prout 14.ft folding canoe “Speedwell” from Eastbourne to Canvey, camping on beaches on the way round. The attached photos show them being greeted by family and the press on their arrival back to Canvey. 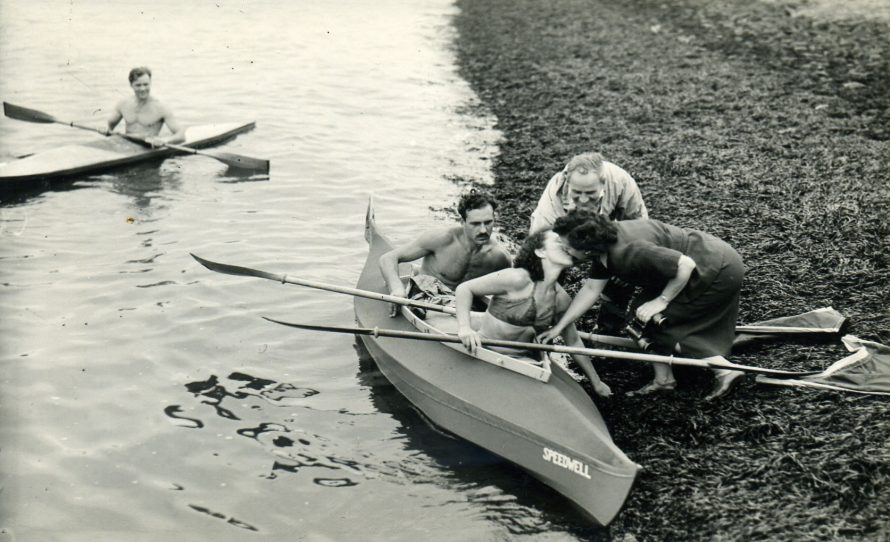 Erica Passed away on the 18th September 2010

She was a lovely sister and I shall miss her a lot, during the war years after leave from the MN I always found a little surprise present in my case on arrive back in my cabin.

A memorial service was held in Debenham on the 25th September 2010 where apart from family a number of old Canvey friends attended. 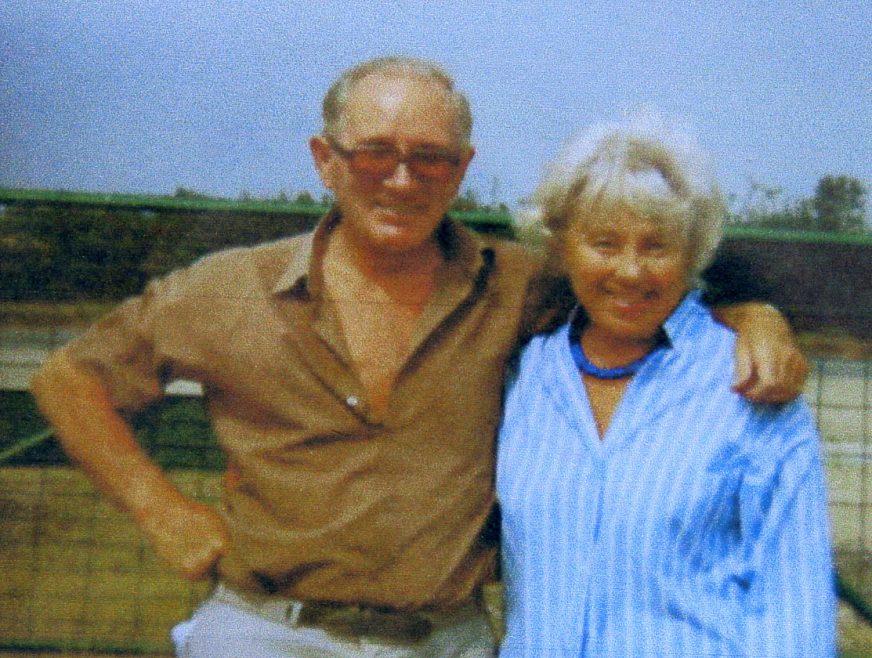 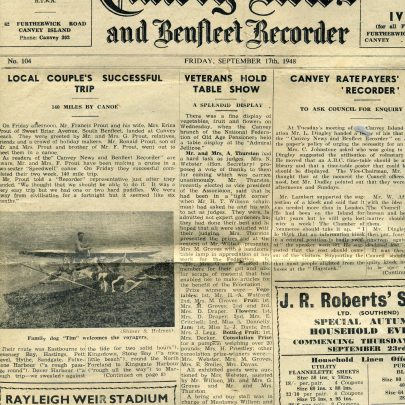 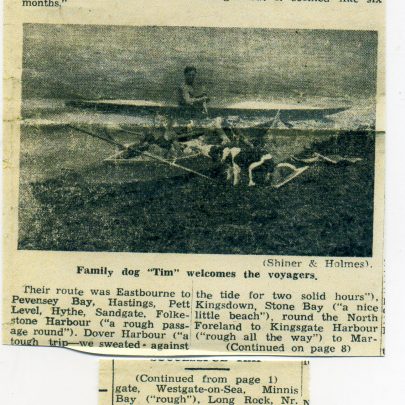 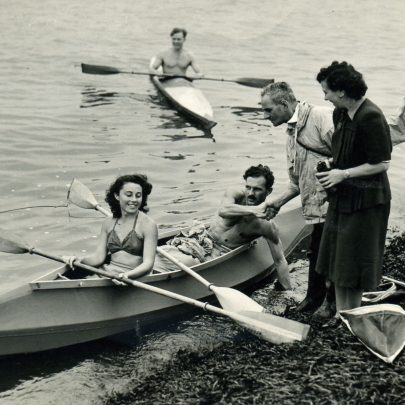 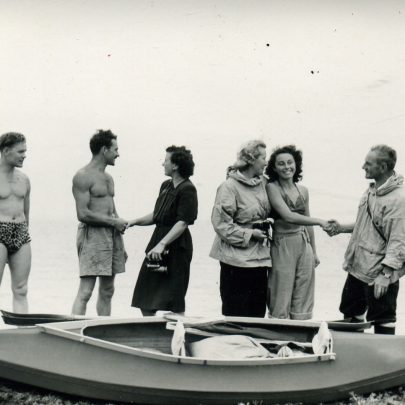 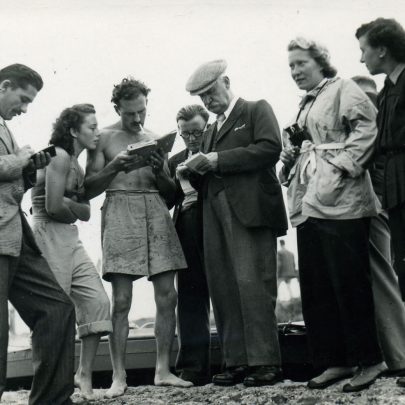