Mississippi and The Halcon Barge 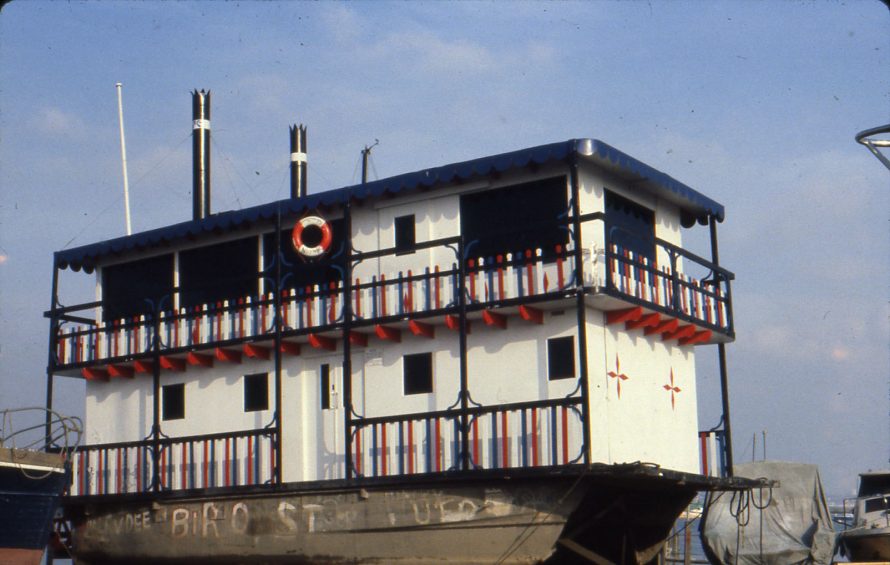 1980 a replica showboat was built on a catamaran hull to be used as H.Q. for the Halcon Boating Club and a social centre for Halcon staff. The lower deck was a bar with usual facilities and the upper deck was a clear area for social events. At Christmas there would be staff party with a raffle for festive goodies including a large turkey. In the summer months various social event were held including Jazz nights with a live band. It was also used for “Prout Catamarans” launching parties 1982.

A London steel dumb barge was purchased and towed back to the creek by Tom Lawrence’s {Canvey Supply Co:} converted lifeboat Dowager. The lower hold was fitted out as a bar area and a dome built on deck with an area large enough for a badminton court. A small bar one at one end and a stage the other. It was run as a private club and leased out to various originations, RNLI Canvey branch, a Country and Western club and a table tennis club among many.

At Christmas an amateur pantomime was put on for local children. In later years the Mississippi closed down and put ashore on the north side of the creek awaiting disposal. The Boating club then took over the Barge. Unfortunately the barge had to be demolished recently owing to a legal disagreement with land rights. The only photo I seem to have of the barge just shows a corner of the dome, with entrance to the Mississippi on the left. The ladies are office staff of the Halcon Group. 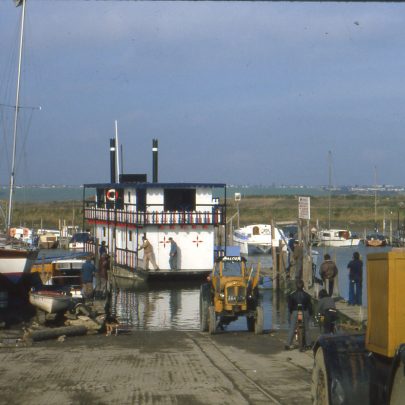 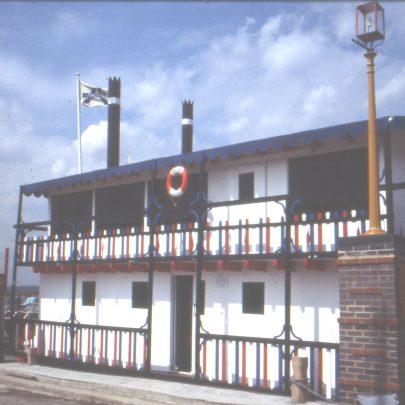 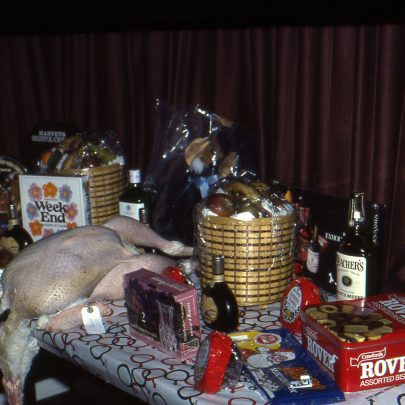 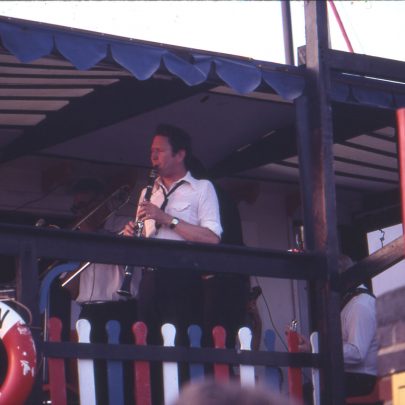 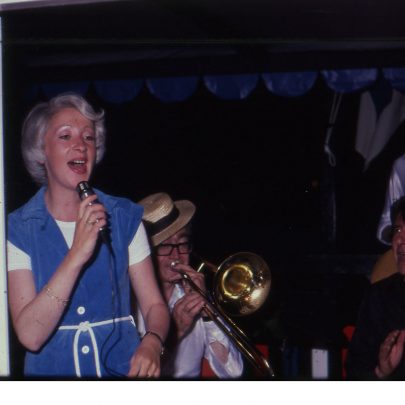 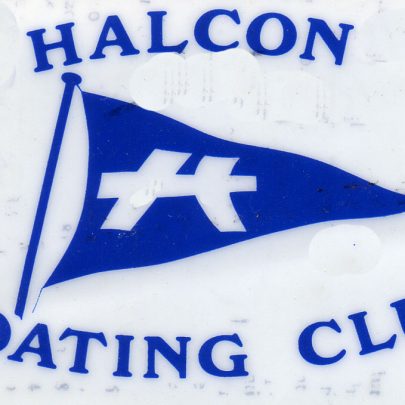 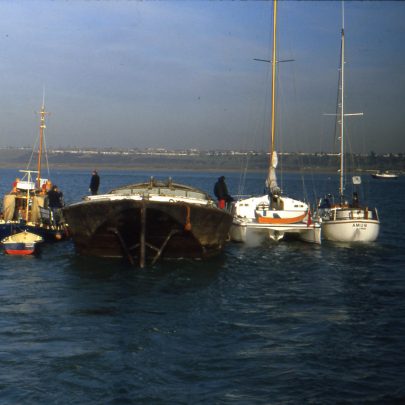 Barge arriving in the creek
IAN 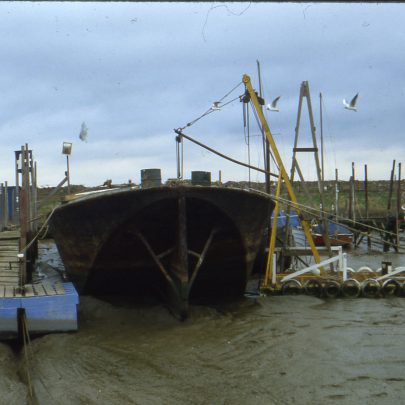 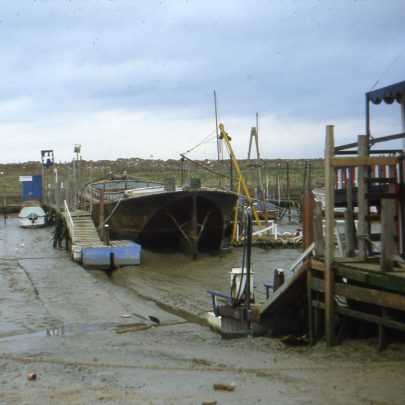 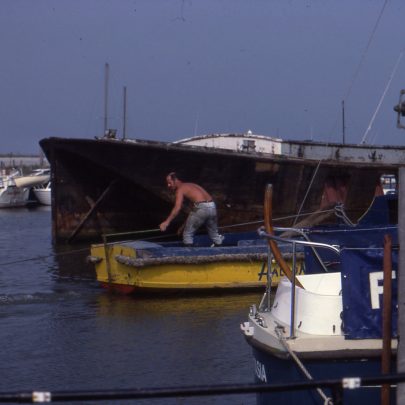 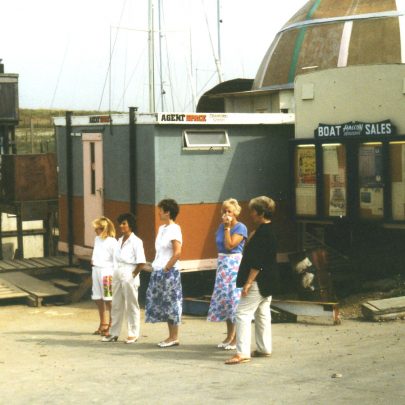 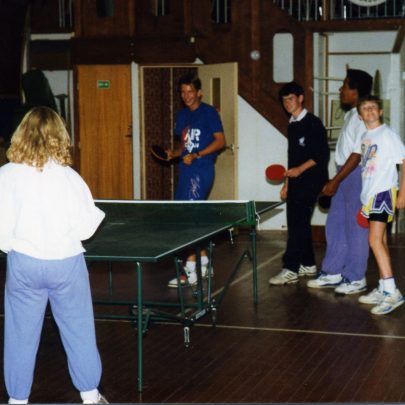