Building of the Gas Works Jetty 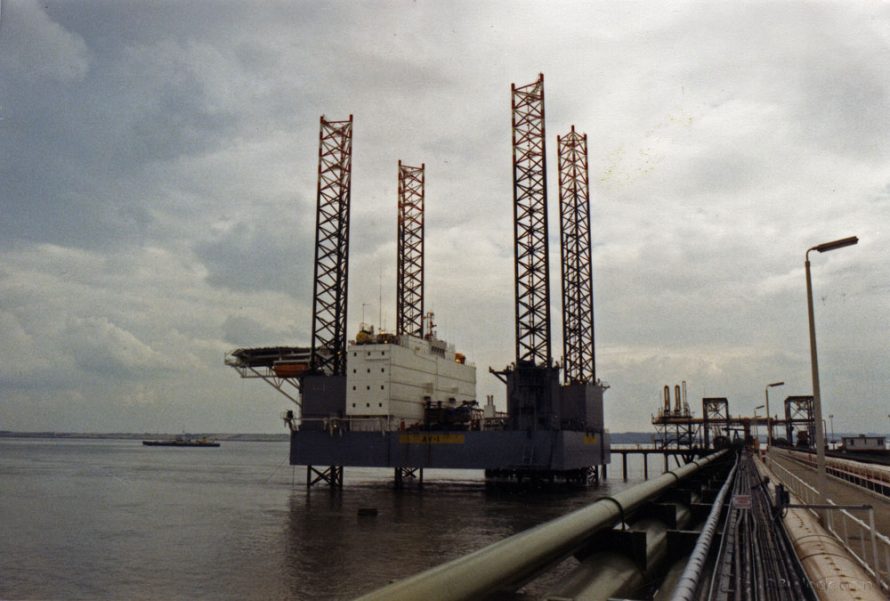 The photos are of the construction of the jetty and tanks at the British Gas Methane Terminal between 1961 & 1963 following a pilot scheme, which saw the very first transportation by sea of Liquid Natural Gas anywhere in the world. The pilot scheme consisted of two smaller tanks and equipment fed from a pipeline using the Regent (Texaco) jetty, and took the first cargo in 1959.

Looking at the photos, it is obvious health and safety was not as strict as it is today. 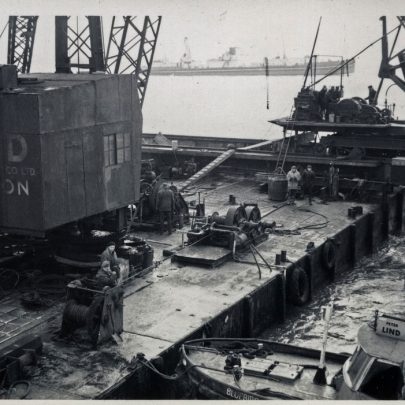 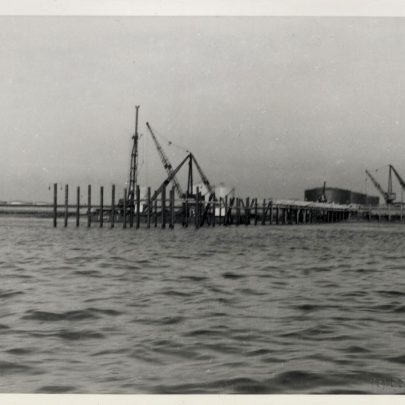 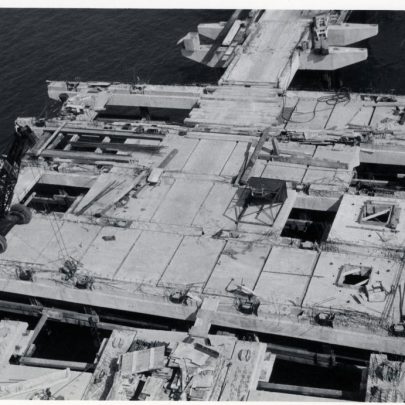 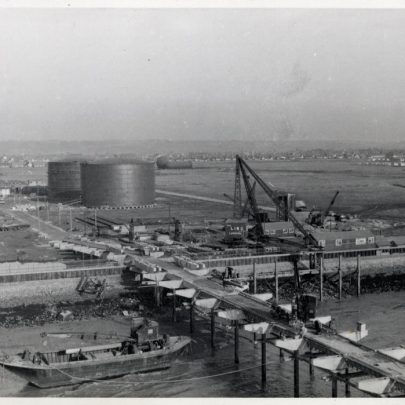 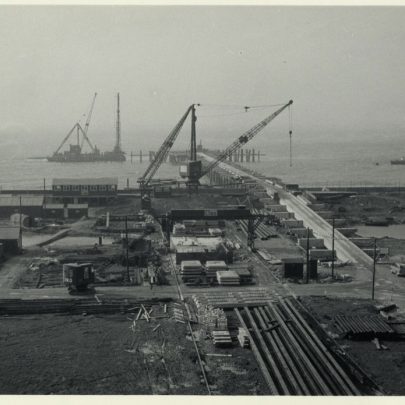 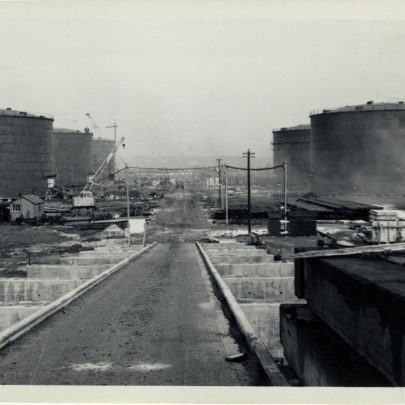 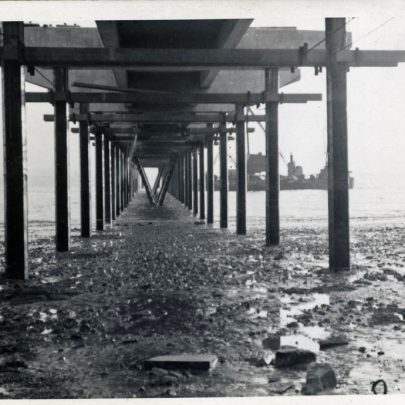 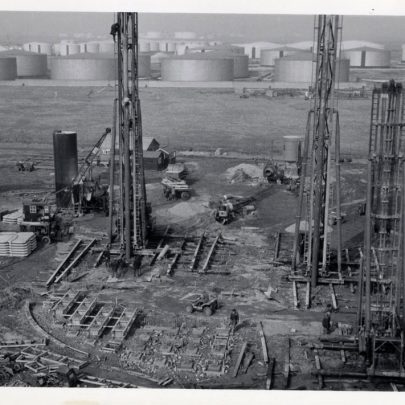 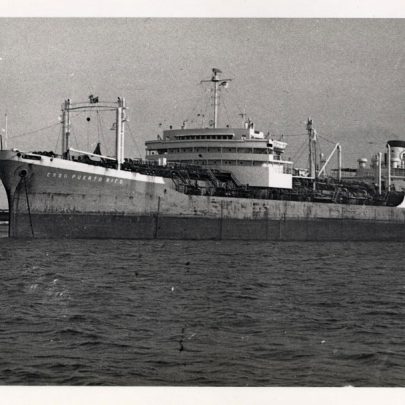 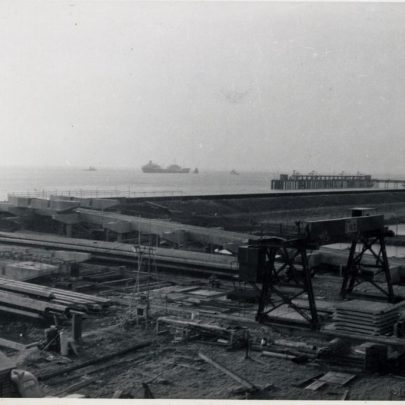 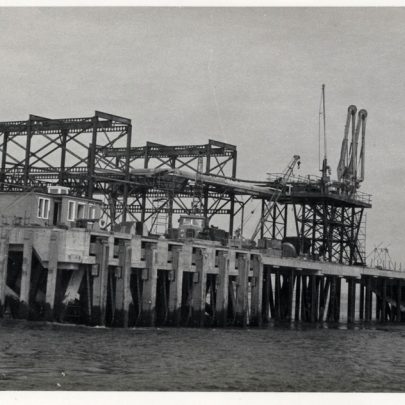 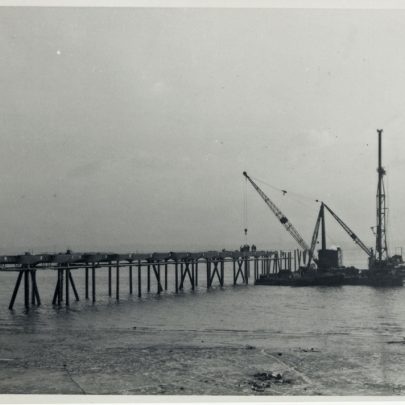 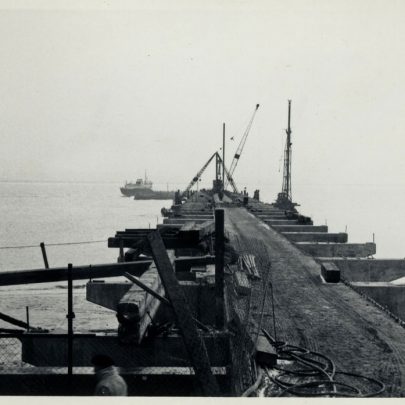 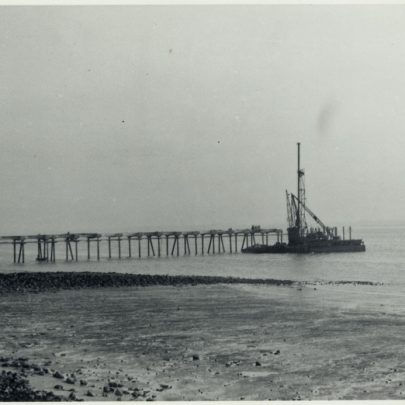 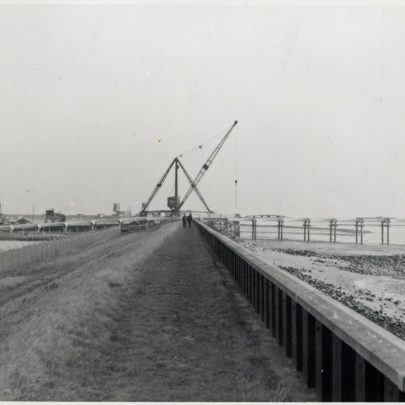 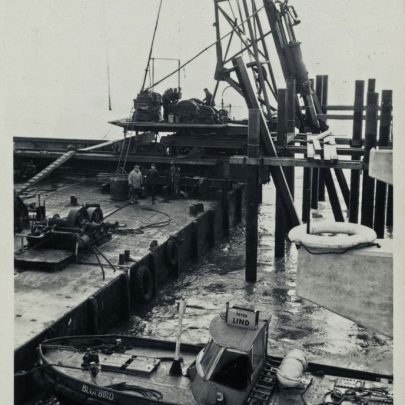 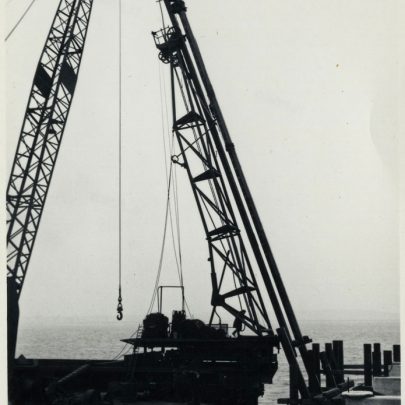 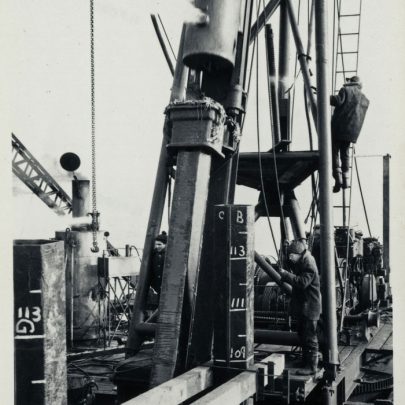 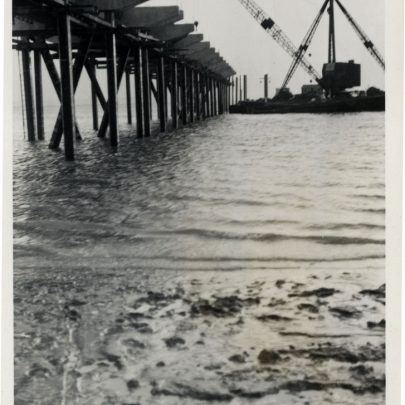 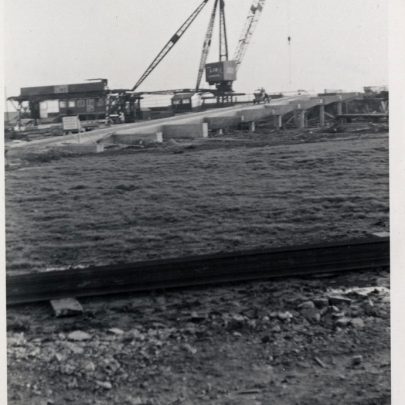 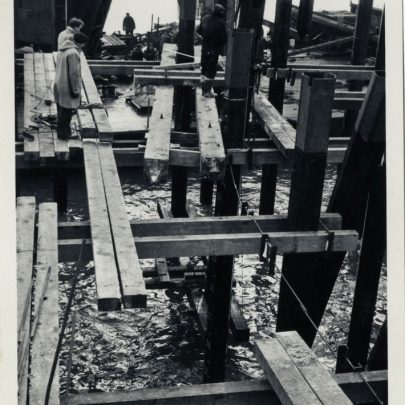 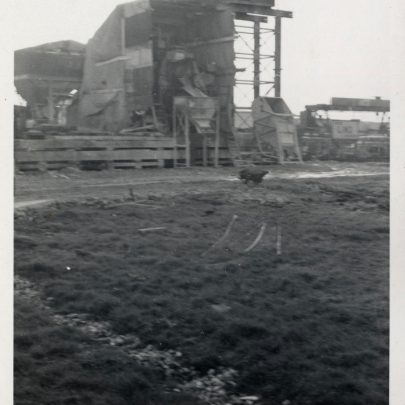 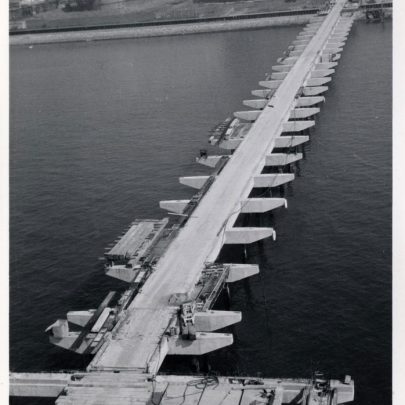 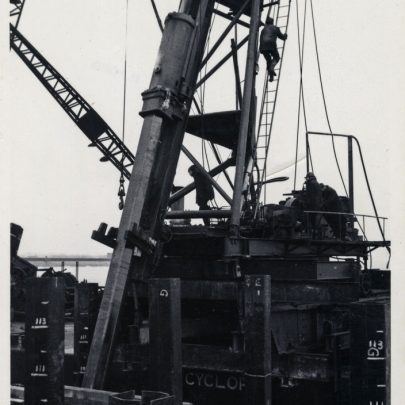 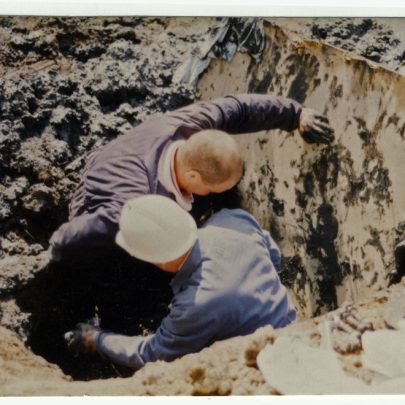