It's laughter all the way-and a twist at the end!

Another dip into Dudley George’s scrapbook, this time the Dolphin Theatre Group and their 1957 production of ‘Ladysfingers’. 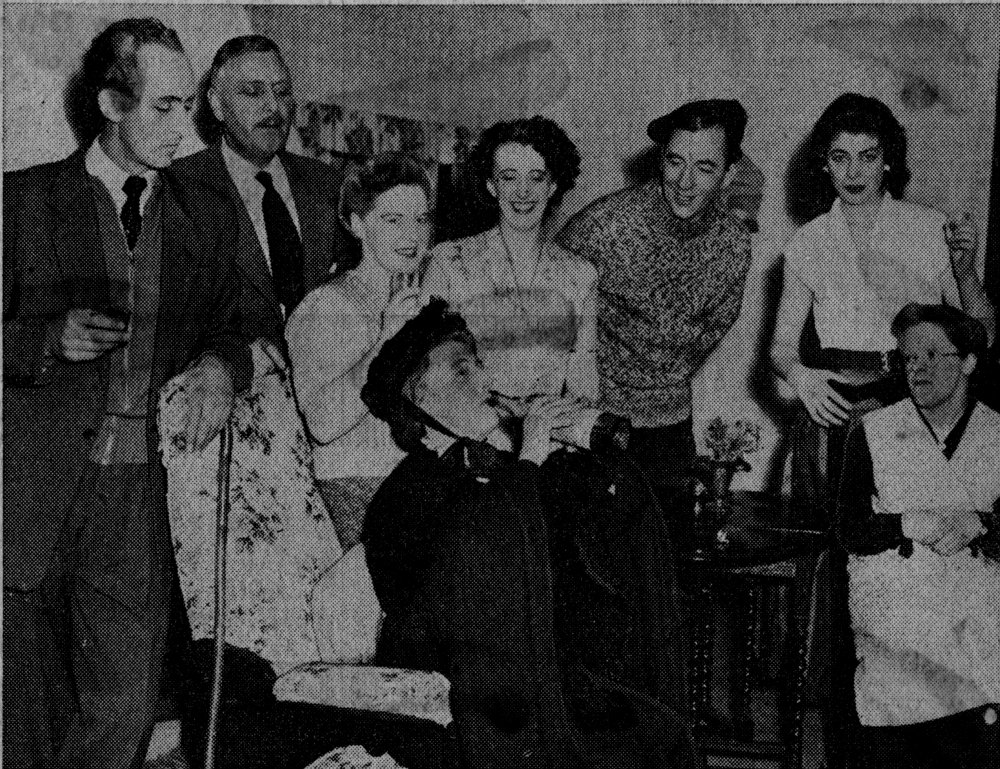 Falkland Cary, who wrote the play ‘Ladysfingers’, would have appreciated the way members of the Dolphin Theatre Group moulded themselves into the characters he created when the group held its ‘first night’ at Canvey War Memorial Hall on Thursday.

A happy little play, the action takes place in a cottage in a village with the unlikely name of Ladysfingers. There is laughter all the way through – and an unexpected twist at the end.

The play, which can be seen tonight (Friday) and tomorrow, is in aid of Canvey’s Hospital Fund. Judging by Thursday’s attendance, which was good for a first night, the Fund should swell considerably, and so reward the Group for the hours of hard work. 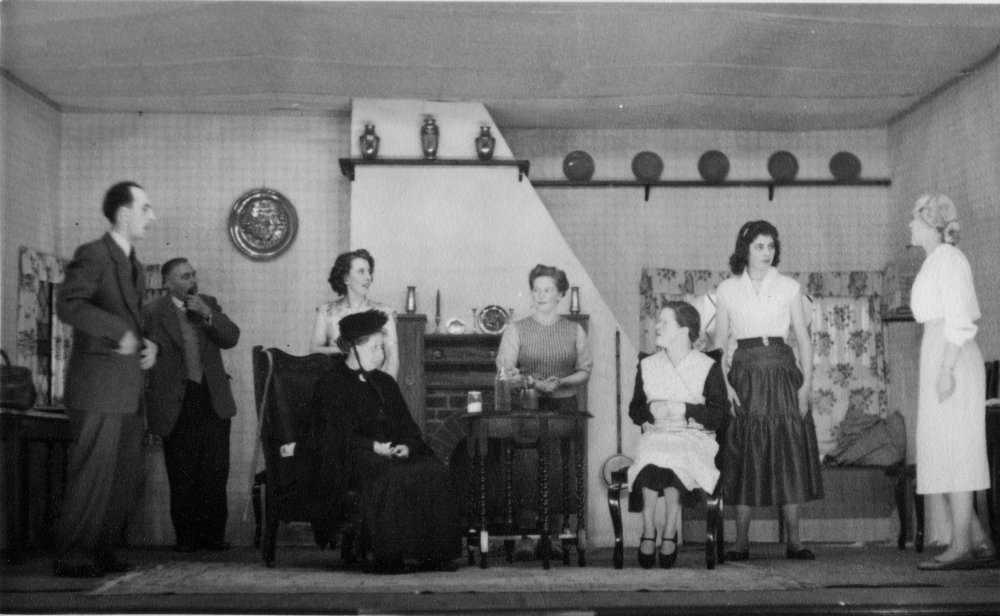 Best in a convincing cast is Dorothy Austin, who really brings to life the nosey, eccentric neighbour people are always talking about. Maye George is delightful as the outspoken grannie who enjoys the occasional drink of damson gin and cherry brandy ‘on the quiet’, and consols her conscience by reminding herself the doctor had recommended fruit drinks!

It would be as well to advise the audience that Reginald Goudge is not really the shy, clumsy farmer he so cleverly portrays, and credit should be given to Etta Tillett, who not only acts as major role but also produces the play. James Dixon, a country veterinary surgeon, ends up by having more than animals to care for, and Iris Debnam is shown the truth and does not marry Dudley George, who is good enough to be type-cast as the slick, flashy, money-grabbing lover. 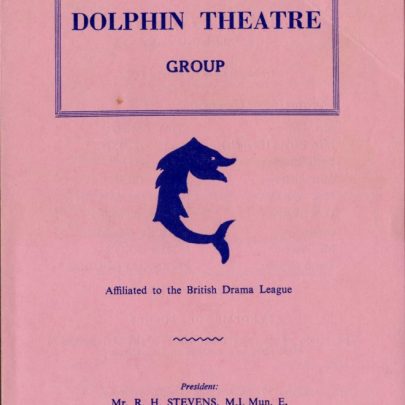 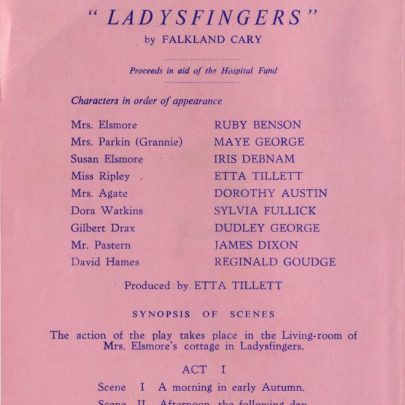 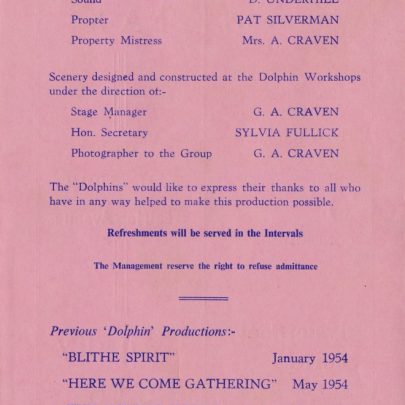 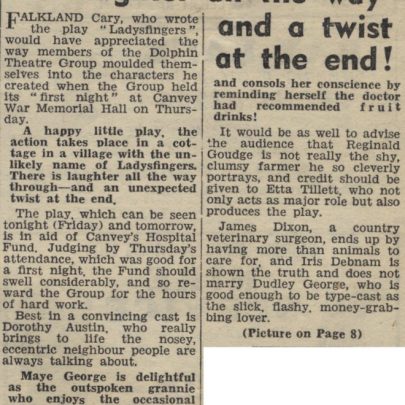