You are here: HomenextArtsnextLiteraturenextBooksnextFictionnextFlood a book by Richard Doyle

Flood a book by Richard Doyle

Read of the devastation 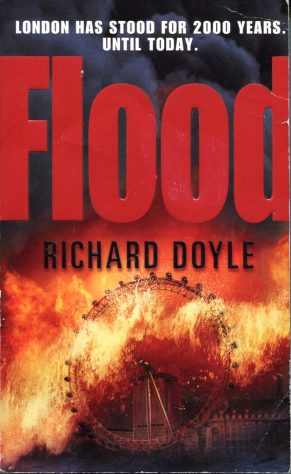 ‘It began on December 8th in the American Great Lakes. Ten days later it arrived in London’

Canvey plays a large part in the unfolding drama as the gas ignites over Coryton and Canvey following the collision of a tanker into the refinery at Coryton.

‘An explosion the size of Horishima sends a wall of fire towards the city.’

Think of all the things that could happen, you will find them in this book.