These pictures were taken in 1949 a few years before the 1953 floods. The banks of Small Gains Creek are being improved following recommendations by Reg Stevens as described in his memoirs here. The creek was dammed after the 1953 floods. 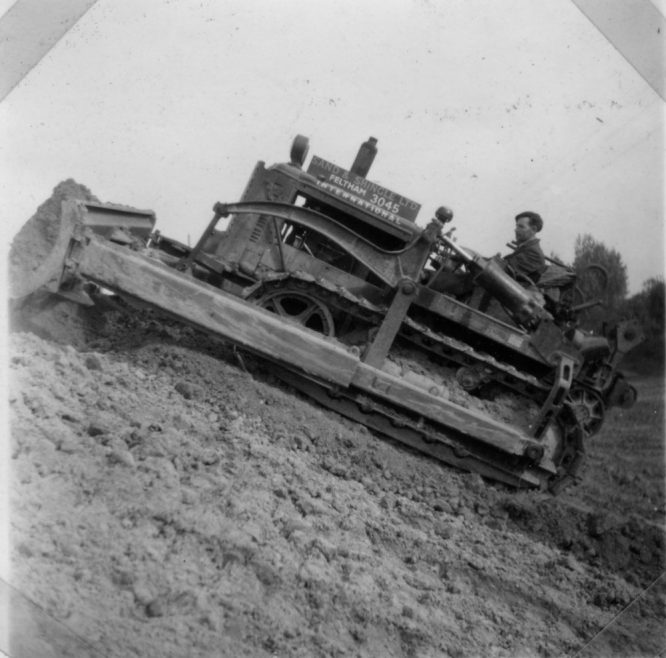 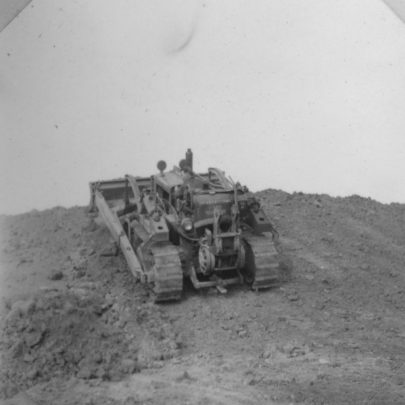 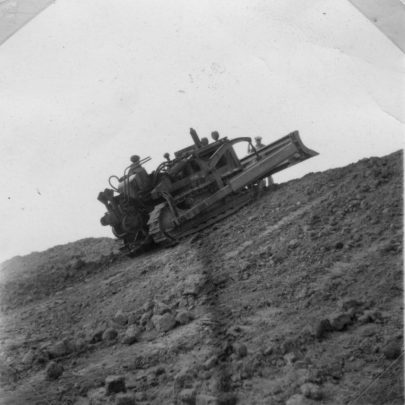 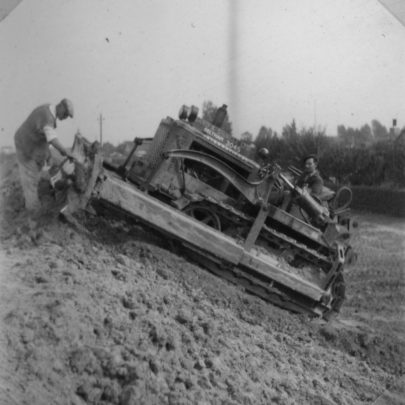