These pictures were taken in the late 1970’s when the new seawall was being built. This area was the last to be rebuilt and these pictures show the old 1953 seawall and the surrounding creek area. 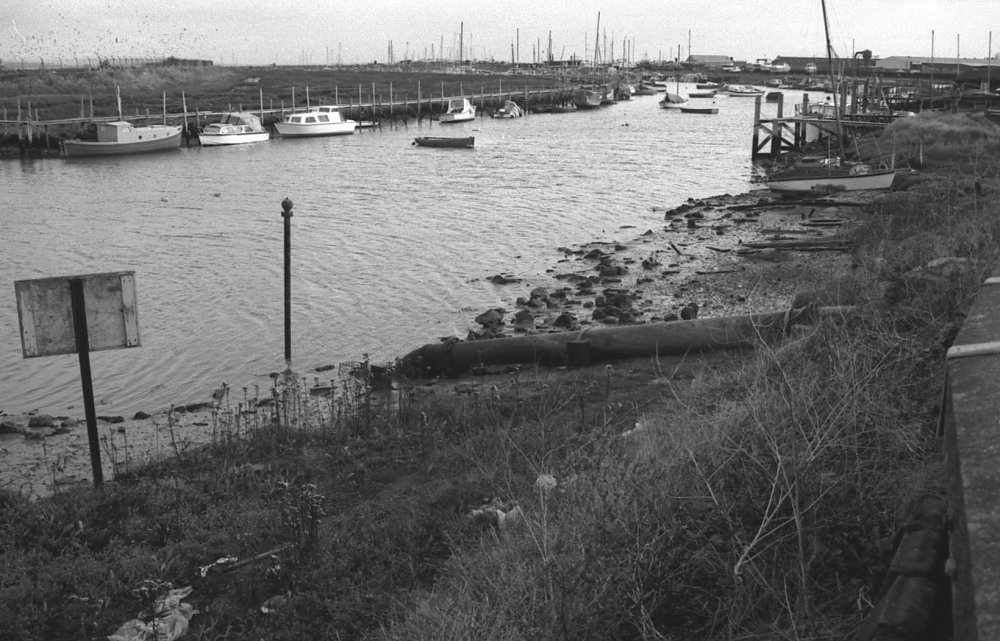 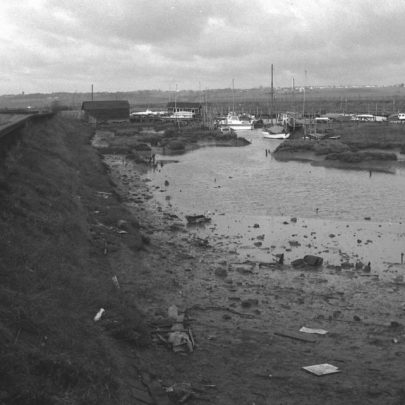 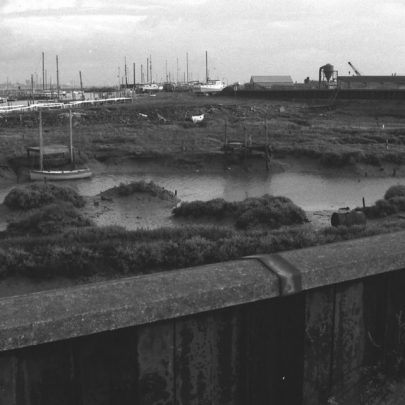 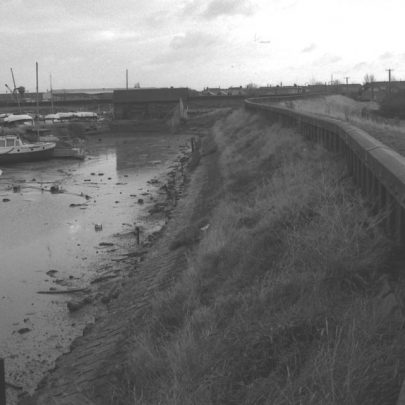 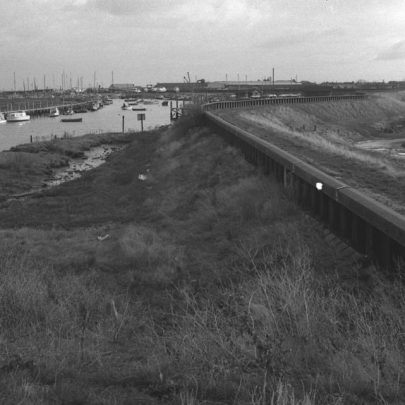 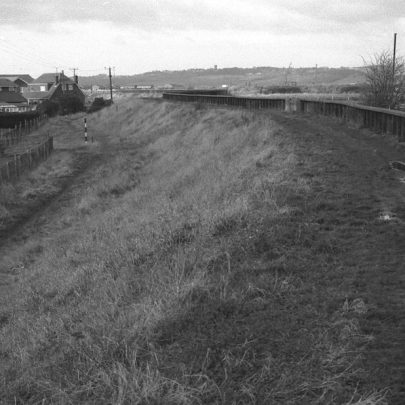 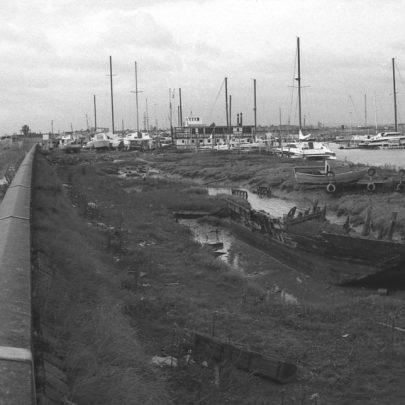 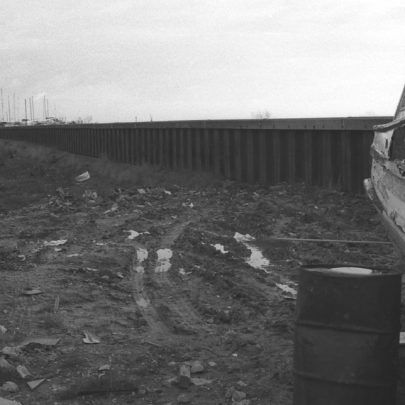 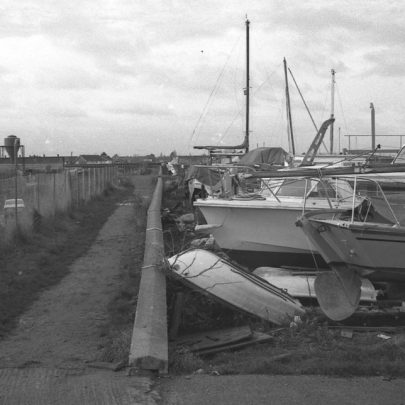 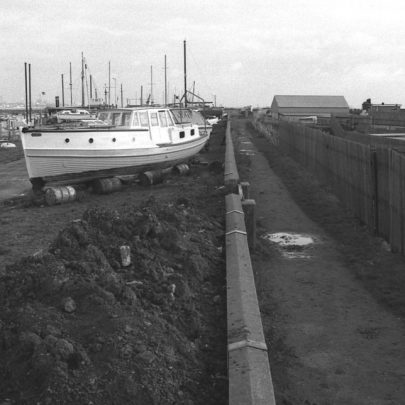 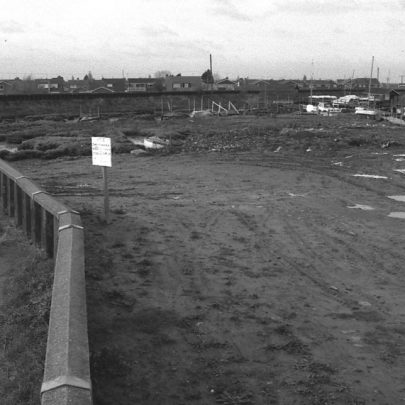 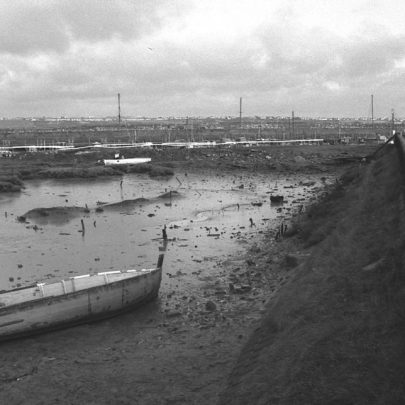 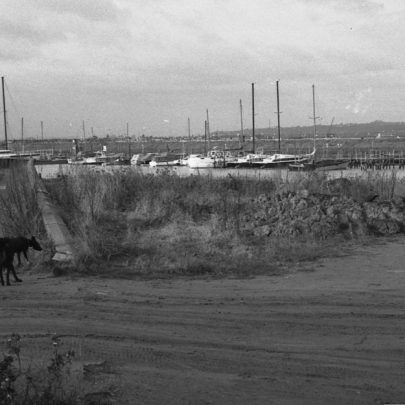 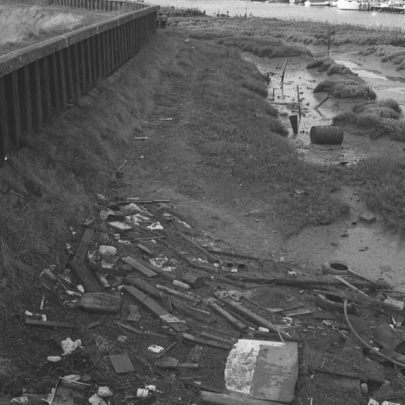