The following two pictures are of the Lobster Smack Inn, Hole Haven taken in 1895. 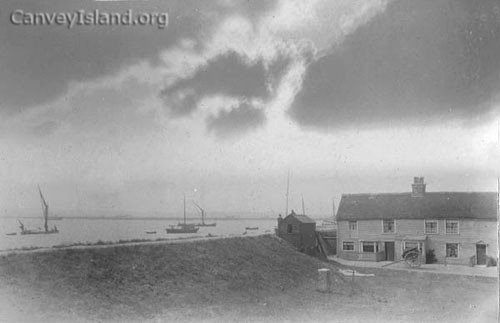 The Lobstersmack Inn and the Coastguards hut 1895

At the time these photographs were taken the publican of the Lobster Smack Inn was Charles Beckwith, later to be followed by his son, also called Charles. The family also owned Sluice Farm shown in the third picture below. The Beckwith family were to run the Inn from 1862-1915. Following his return from active service during WW1 Charles jnr purchased Attwells the butchers in the village, which he ran until 1947. Both Charles snr and jnr are buried in St Katherine’s Churchyard. 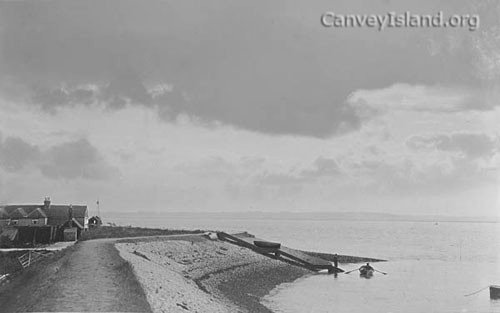 The back of the Lobstersmack Inn 1895

Charles Jnr’s grandson, Alan Blackwood has collected together a lot of pictures of the Lobster Smack and the Beckwith family which have never seen before and along with the family’s history and some interesting titbits about life on Canvey, Alan has created a website. 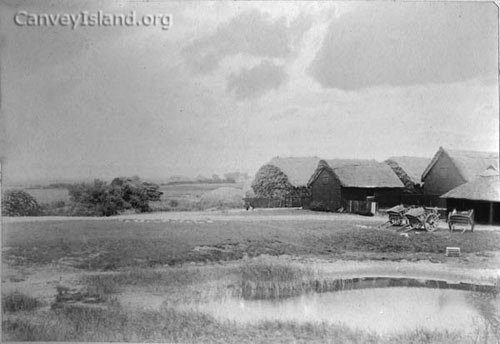 Alan’s website can be seen by clicking on the link below: