Visitor from the States 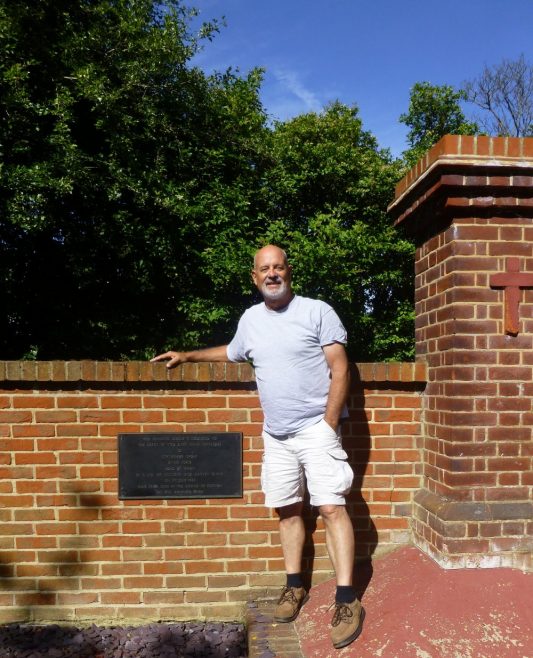 At the B17 memorial at the Paddocks

Out of the blue this week a friend of mine contacted me about the two B17 planes that crash over Canvey in 1944. He had, by chance, whilst at the American Cemetery at Madingley, Cambridgeshire bumped into the nephew of Cecil Tognazzini who perished in the B17 that broke up over the Thames near All Hallows, Kent. His body was never found.

Geoff knew I had info about the crash and if there was a memorial I would know about that too so he connected me up with Noel, next thing I knew he was coming to the Island today and wanted to meet up. As well as the memorial I took him to the crash area so he could get a feel for what and where it all happened. Luckily the weather was very kind and the Thames looked her best so that Noel was able to get some great pictures.

Cecil Tognazzini was a gunner aboard the 2nd B17 he died along with seven other crewmen. His was the only body never to be found. Only one crewman survived. 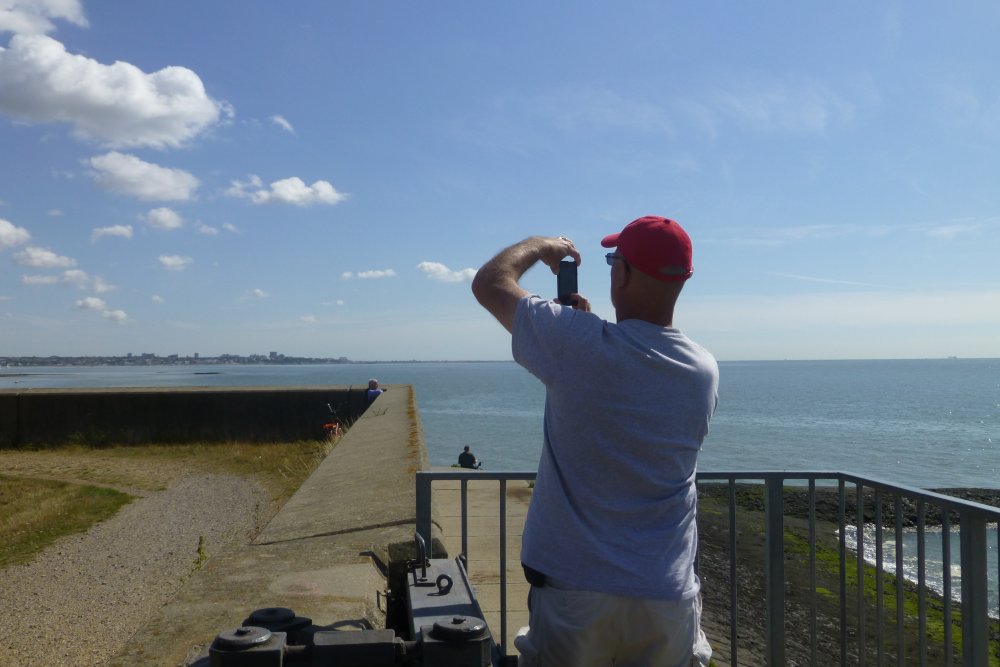 At the crash site