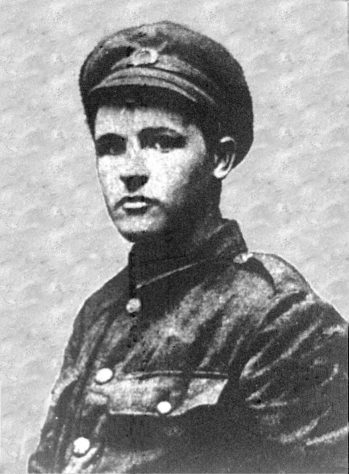 Charles, born 1862, was originally from London’s East End he married Janet in 1887. The couple eventually moved with their eldest daughter Ethel to Prittlewell where they can be found in 1892.

The earliest record we have so far of the family on Canvey is 1911 when they lived and worked in the village where the Scott family were well known.

Their shop/tearooms in the village later become the Orange Cafe the building is still there today.

I am sure most of you older Islanders from the village will remember Vic Scott (Reginald’s brother) the Coal Merchant.

Janet Scott took over the shop and tearooms when her husband died in 1915 and continued to do so until at least 1929 according to Kelly’s Directory. She died in 1943.

The family were also friendly with the Hesters, the 1911 census showing Reginald with his older sister visiting Frederick Hester Snr’s home in Burnham.

He died instantly aged 19 with two others when a shell hit his trench on September 18, 1916, during the Battle of Flers-Courcelettes, part of the Somme offensive.

Reginald is commemorated on Canvey’s WWI War Memorials, where he died on the Thiepval Memorial in France and also on the Scott family grave in St Katherine’s Church Yard. 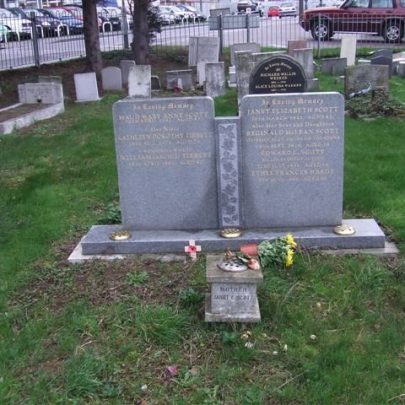 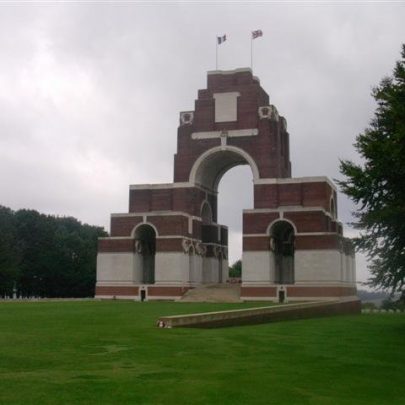