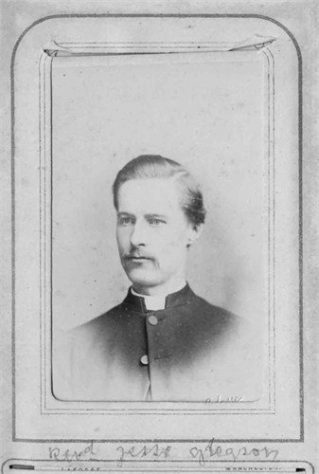 William Hart Gregson was born in 1879 in Colton, Lancashire the son of Rev Jesse Gregson and his wife Sarah. In the 1881 and 1891 census he can be found living in the vicarage in Colton with his family. By the 1901 census William has moved to Essex, he is boarding at a house in Colchester and his occupation is stated as Architect.

From the records in the Essex record office we know Gregson was living on the Island from 1902 where he lived in the bungalow at Oysterfleet that became the original Oysterfleet Pub. He was responsible for many buildings on Canvey during the next 25 years both as an architect and builder. There are nearly 70 building plans deposited at the record office. The most famous of his buildings was the old Oysterfleet Lighthouse which it is rumoured he built to house his mother-in-law especially to keep her out of his home. (Records show his wifes family were only briefly on the Island before they emigrated  in 1923 to New Zealand, all except her sister Amy, so perhaps it was his sister in law he wanted to keep out of the house!) The building was very distinctive but was unfortunately pulled down in the late 80’s before a preservation order could be placed on it. 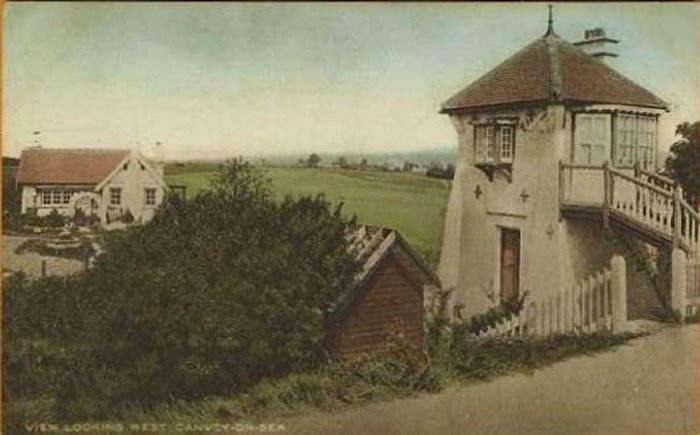 According to Richard Powell – ‘Captain Gregson had been in Africa for many years and his bungalow was full of Lion and Tiger heads, African spears and other memorabilia’. Richard used to play there when he was a boy. But we have found no evidence of him being in Africa at this point in time.

From the London Gazette 1915

He was in the military during WW1 and this is most noticeable at the record office where there are no building plans with his name on them for the years 1913-1920. He was in the Royal Engineers where he was made Temporary Lieutenant in 1915. He was awarded the Victory and British medals and it was noted he first served in France. No other information is available. He was known as Captain after the war and this appears in records from about 1923. 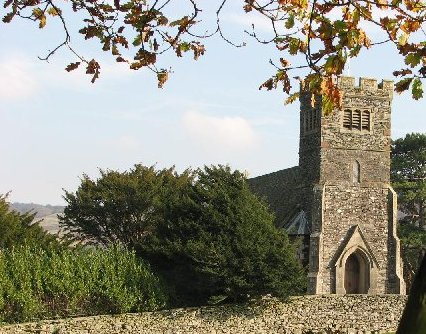 St Paul’s Church, Rusland where Gregson’s father was the Vicar

His name is on the (Illuminated manuscript) in St Paul’s Church Rusland:-
“1914-1918 To hold in Honourable Remembrance The names of the men of Rusland Who took service with his  Majesty’s Forces for the Defence of the Realm and the Defeat of the King’s Enemies in the Great War”

There is also a plaque
“In Memory of The Rev Jesse Gregson M.A. For seventeen years Vicar of this Parish Born 19th December 1849 Died 11th April 1897 Erected by Parishioners and Friends”.

He married Rita Pattard in 1920 and their two sons Alan William b 1921 and Anthony Hart b 1925 were both born on the Island and baptised in St Katherine’s. I have been told but do not know if this is true that the couple divorced in 1932.

The Chelmsford Chronicle in Octoberand November 1923

Reported in the Chelmsford Chronicle in October of 1923 Gregson found himself in the dock where he was charged with “attempting to fraudulently procure an entry in the Land Registry”. The case was sent to the Jury and Gregson was let out on bail. When the case was heard in November the jury found the defendant “guilty of uttering but without intent to defraud”. The judge remark he was “pretty lucky”. (see clippings on the left)

Sometime between 1929 and 1938 Gregson had moved to Maldon where he lived at 53 Church Street.  It was in 1938 according to records in the Essex Record Office, that Gregson found himself in court again, this time as a landlord he was told to make dwelling houses numbers 51, 53, 55 and 57 North Street, fit for human habitation. 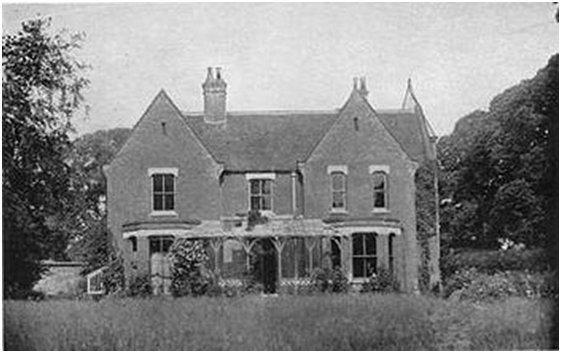 Not being far from controversy Gregson appears in the Chelmsford Chronicle again this time to do with Borely Rectory. In 1937 Gregson had bought the Rectory which was known as the ‘most haunted house in England’ and was planning to make it into a tourist attraction. There are several sites on the internet that give full details of the Rectory and its ghosts. However Gregson’s plans did not turn out as he expected and on the night of 27 February 1939 a fire broke out and the building was completely destroyed. It was reported in the paper (see Chronicle in gallery below) that “a pile of books which were being dusted and sorted, falling upon a lamp and upsetting it”.
One of the websites states:-

Whatever actually happened on that night in 1939 we may never know.

The next time Captain Gregson appears in any records is in Tasmania. Sometime before 1949 Gregson emigrated to Australia and settled in Tasmania, living around the area of Penguin and Sulpher Creek. It was at Sulpher Creek that he died on the 27th July 1957.

Entry in the Index of Wills for Gregsons

If anyone can add, confirm or dispute anything please comment below. 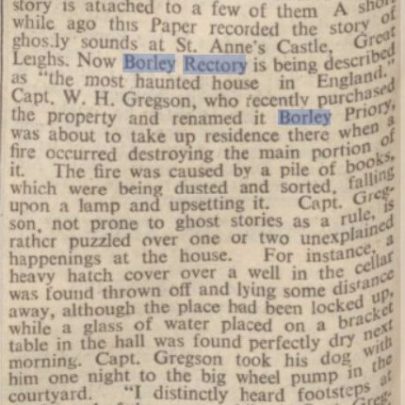 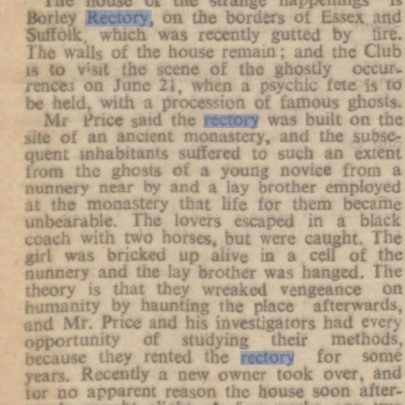