Soon to be demolished 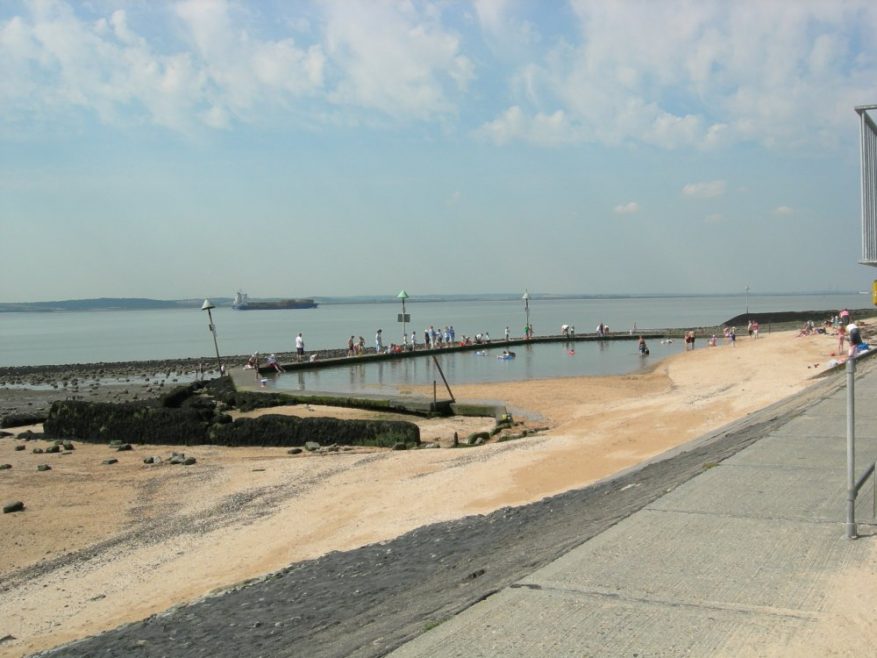 The Borough Council want to remove one of the paddling pools from Concord Beach. The pool one of two near the Concord café dates back to the 1930’s. The reason quoted is health and safety. The pool is in a poor state of repairs and they are not prepared to pay for the repairs and upkeep.

On Thursday (28 January) Bob Spink chaired a meeting at the Paddocks with 200 + local people who packed the meeting room. The Town Council, who were also at the meeting, are in favour of keeping the pool. Members of the public all gave passionate and detailed facts on many reasons to keep the pool.

Canvey Coastguards gave accounts of how much safer it would be to have children in a ‘controlled’ viewable area, rather than playing on the ‘mud flats’ subject to strong tidal currents. There have been no accidents there in all its years of being open.

Many Islanders and shop owners gave reasons why it should remain. Ray Howard has taken notes of all points raised to present at further meetings with the Borough Council on the fate of the pool. The Town Council have made enquiries about the costs of keeping it open. It was also stated that there was no need for Life Guards.

Bob Spink took a vote and the unanimous decision by Canvey People and the Town Council was too keep the pool. Both Bob Spink and Ray Howard will be looking into taking further action.

It was a very ‘friendly’ passionate evening with the residence of Canvey once again fighting to keep part of our history and an important local amenity.

The pictures below were taken by Steve Bullock this week. This may be the last time you see the paddling pool. 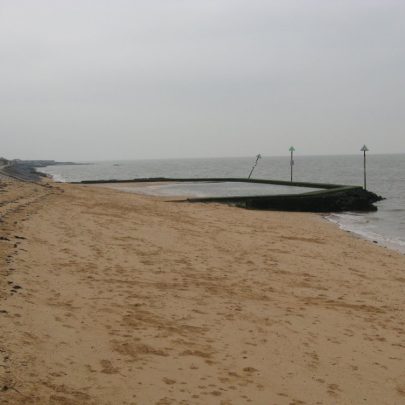 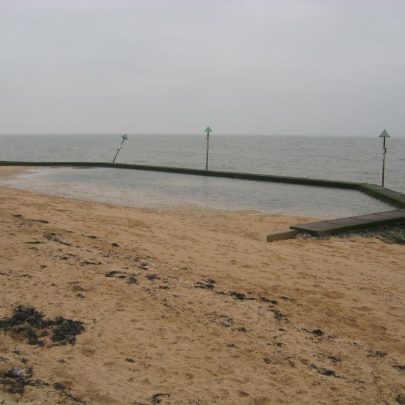 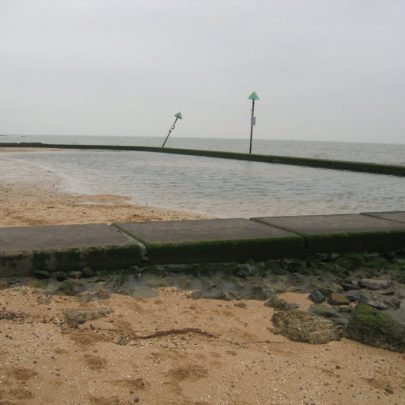 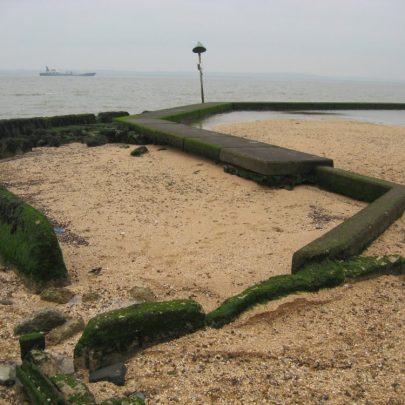 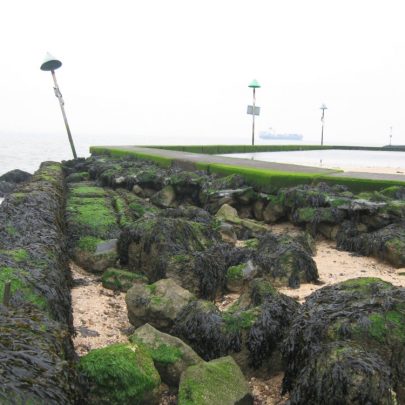 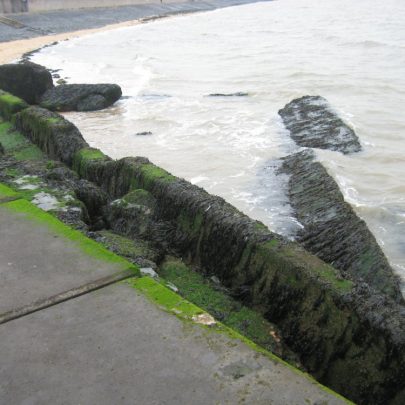 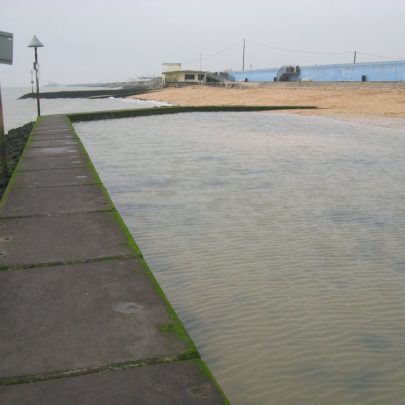 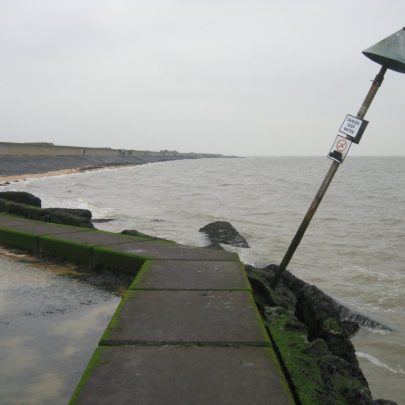 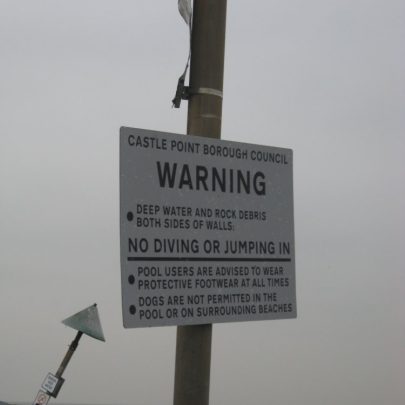 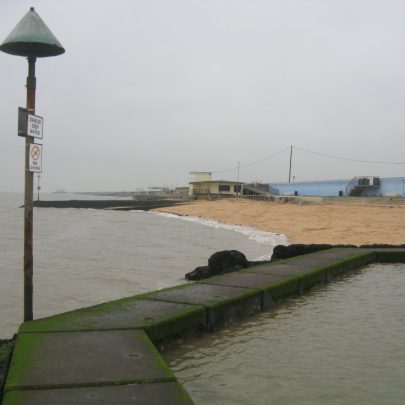 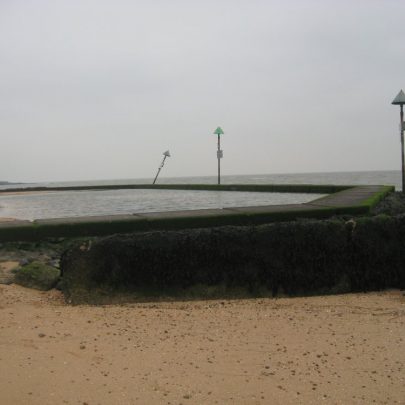 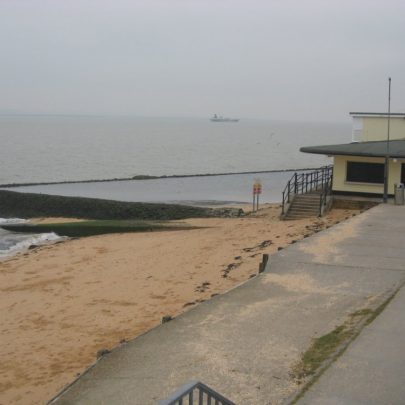