and the visiting film crew 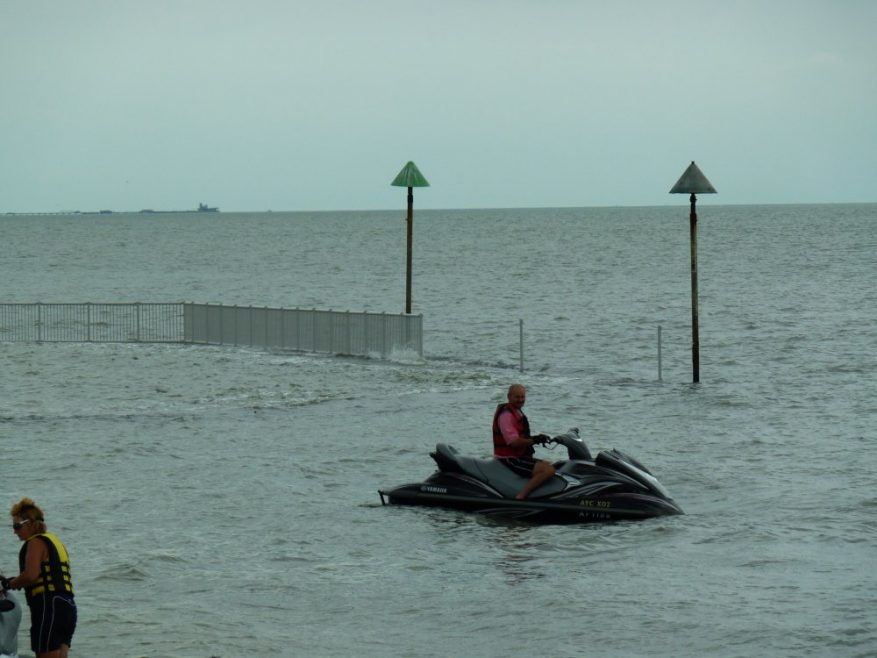 Whilst visiting Concord Beach and talking to Lynn Swann about the refurbishment of the pool and the new fencing that was now being put up, a crowd of people arrived. Not beach visitors but a film crew.

The pool had been picked to be part of a set in a thriller feature film and the crew were visiting prior to filming in July. But despair soon fell on the group as they found the fencing was being put up which completely ruined what they wanted to do. Heads were scratched as they discussed what they could do. Lynn suggested the other pool which they went to inspect.

What the outcome will be I do not know but they will be back on the 25th July to film. If I find out more I will update the page. 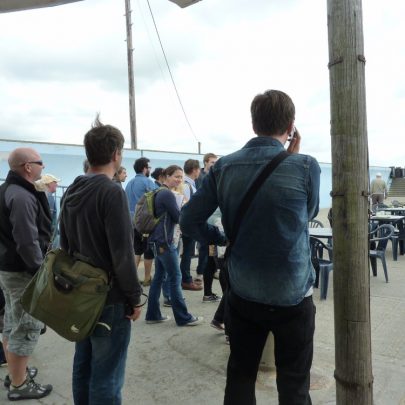 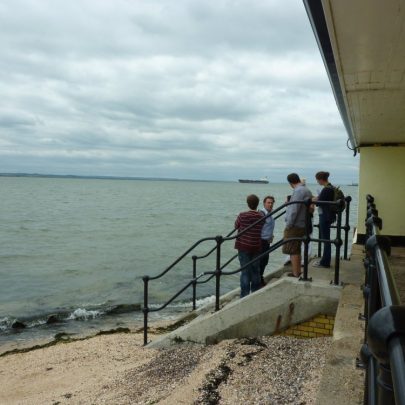 Inspecting the other pool
Janet Penn 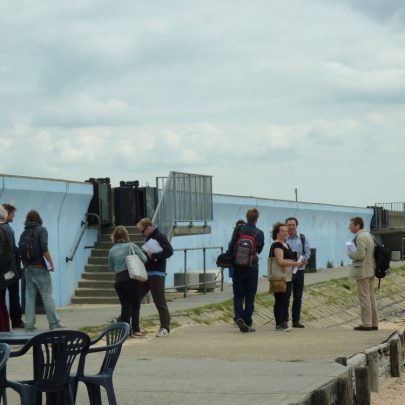 Talking about the possibilities
Janet Penn 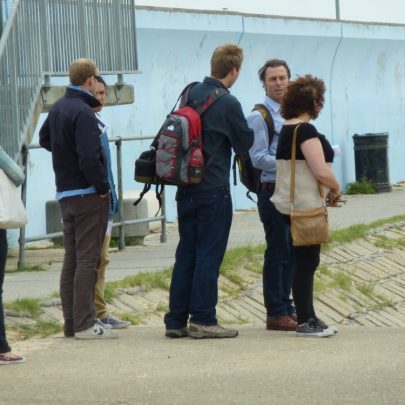 Who put up the fence????
Janet Penn