A Walk Around The Island

How long is a piece of string?

For a long time now I’ve liked the idea of walking around the Island, all of it that is.  As a small boy I mucked about at different parts of the sea wall, Labworth beach was a favourite since I lived near there. Thorney Bay and the old fort was another and of course like most kids the Concrete barge up the point was a regular haunt. The far western side of the island remained unexplored.

Recently the subject came up in conversation and my mate Ian said “lets do it then”. Out came the Ordnance Survey map of the area, and together with a piece of string to stretch around the sea wall, we arrived at a measured distance of 16 miles. Crude I know, but it works. We decided we would travel anti- clockwise and start at Tewks Creek pump station in Dovervelt Road. We reckoned that would get us to the Lobster Smack for lunch and we will have got just over half way. 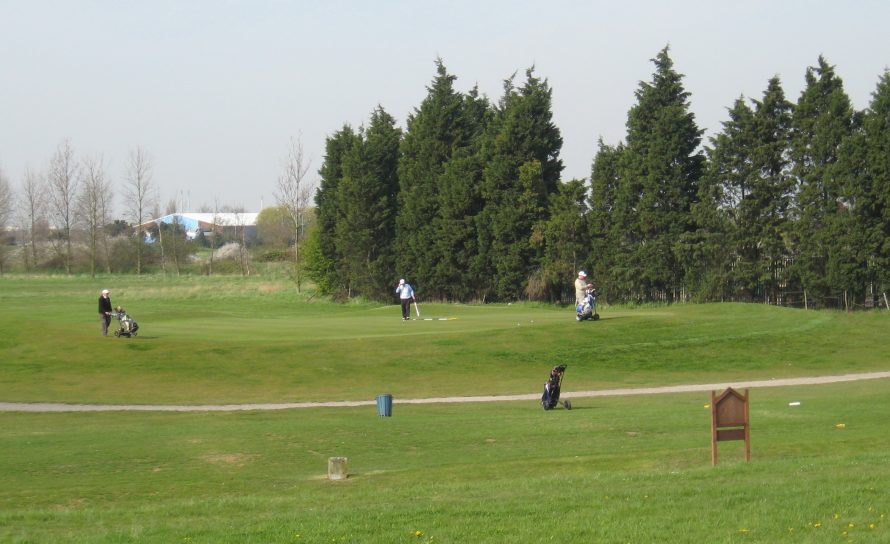 Our start was 9.15 am on a bright and sunny morning. The golfers were busy on the course as we passed, then onward passed the allotments to cross the Canvey Road at 10 am. This was the start of the little used path along the sea wall. This section is not built up like most of the wall around the Island. The sea defence here is by the Dam at Benfleet bridge. Another dam completes the flood prevention of this area further on. Both dams are open for small boats to pass and can be closed when high tides are due. This section of the walk takes us away from roads and is all countryside.

10.30 am. Saw us passing beneath Canvey Way Road Bridge and on to a newly constructed entrance to the new RSPB West Canvey Marsh nature reserve. We entered and followed a new footpath for about a hundred yards to the bird hide. The whole area looked very well organised and is a real asset to Canvey. There is a picnic area, kids play area and car park.

The dam, near Pitsea creek.

11.00 am. And back on the sea wall onward to the other dam mentioned earlier. There may be a footpath across this dam one day allowing walking to Wat Tyler Country Park at Pitsea. At the moment there are large gates preventing access.

Further on we arrived at the entrance from the sea wall into Canvey Wick reserve where there is information detailing some of the unusual wildlife to be found there. Considered as one of the most diverse and species-rich sites in the area, rarities including The Shrill Carder Bee and the Morley Weevil are found here.

By now we were ready for our lunch break, and after a few more miles we passed the old Port of London jetty, just outside the Lobster Smack Pub. the hut on the jetty is now manned by the volunteers of The National Coastwatch Institution. We arrived at 12.30 where we were met by our wives, Ellen and Sue, who had drinks waiting for us and a table booked.

Lunch lasted for an hour and a half and 2pm. Saw us on our way past the Jetties, Canvey’s Oil Terminal and the Calor Gas Depot. Thorney Bay Camp seems to have grown and now is occupied by several hundred static caravans. Thorney Bay itself was busy with lots of sunbathers enjoying the large beach there. 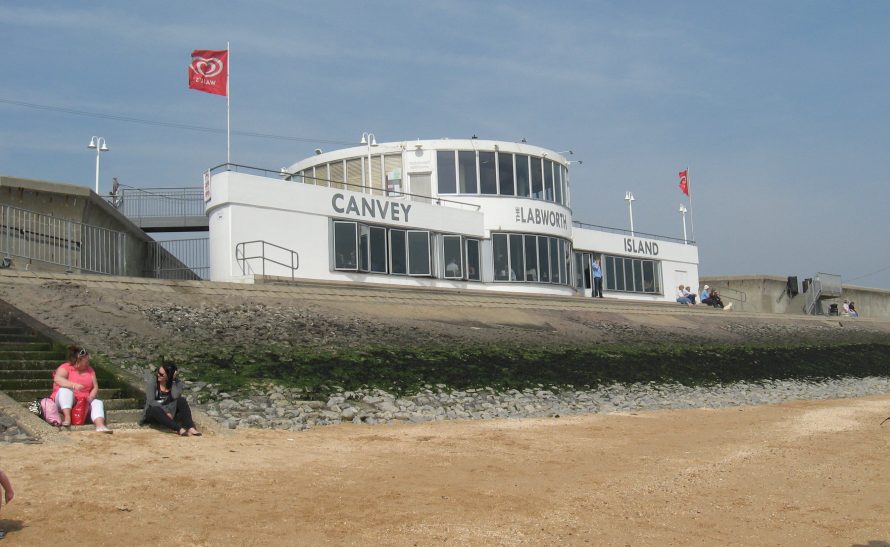 After the Bay came The Labworth Café. It’s been there as long as I can remember, now a very good restaurant upstairs, allowing excellent views of the estuary while you may enjoy a good evening meal. Downstairs is a daytime Café. About 1980 the building was considered to be in the way of the sea wall reconstruction and demolition was on the cards. Councillor Ray Howard stood against that possibility and the building was saved. Local man Chris Topping, after a lottery win, bought the building and this grade 2 listed building has been restored to what you see today.

3pm. Found us having a cup of tea at the family owned and run Concord Beach Café. The tea is proper tea served by friendly people, and I can recommend the chips.

We pushed on and half an hour later we were at the Point, arriving at the Island Yacht Club at 3.30pm. Amongst the many rows of stored boats there is a public footpath which will take you out onto the sand dunes, but, be aware of the tides, you could get your return cut of by incoming water.

Not to far to go now, 4pm and the area now known as Canvey Heights. It can be describes a country park of sorts, and has great views out across the estuary. The area, some years ago was Canvey’s refuse tip.

We concluded our walk back at Tewkes Creek at 4.30pm. It’s been a really enjoyable day, changing landscape along the way. Our walking time was 6 hours, and I have to say we were in no hurry, stopping often to look at something or the other, and taking a few photo’s. I estimated our walking speed to be just over two and a half miles per hour, that is, if we calculated the distance correctly.

But then, just how long is a piece of string ? 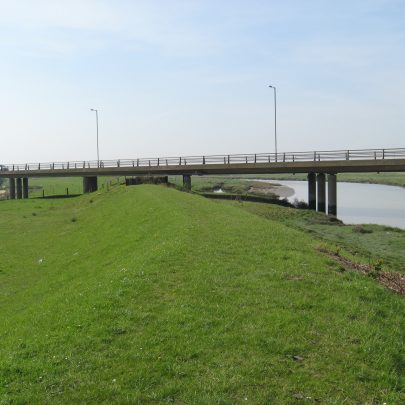 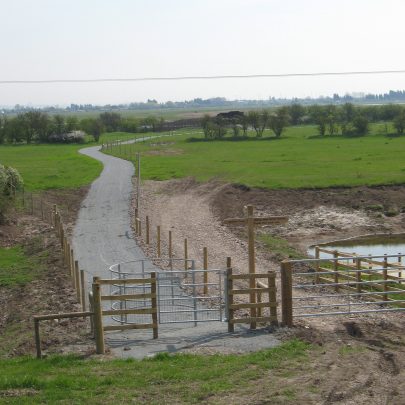 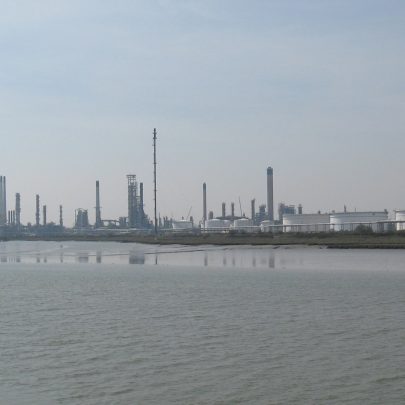 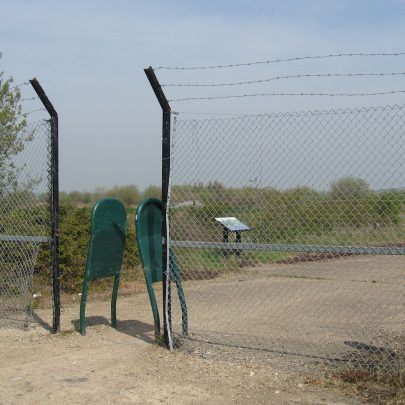 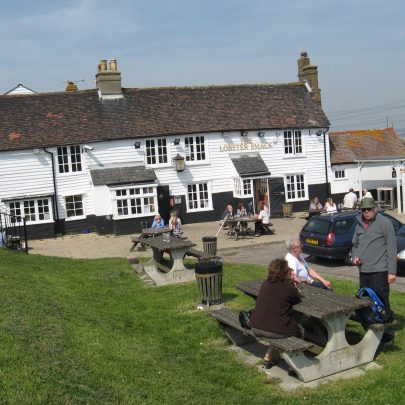 Lunch at the Lobster Smack. 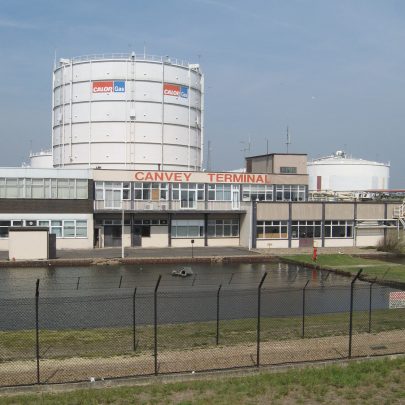 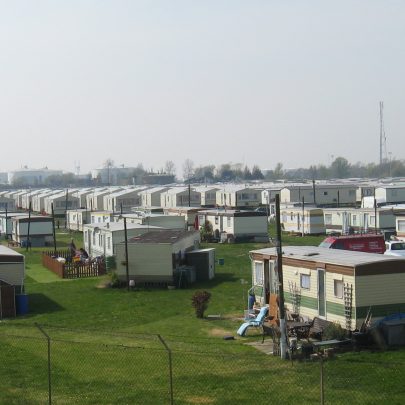 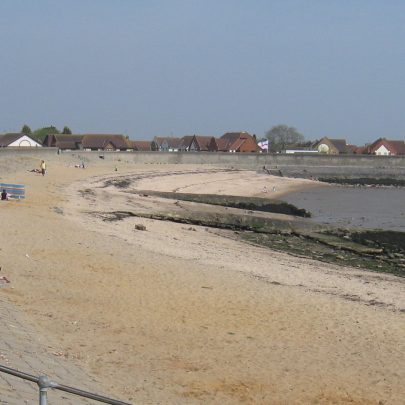 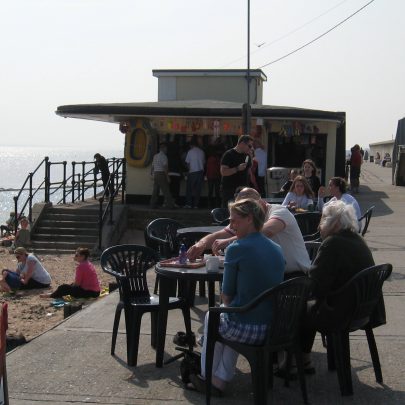 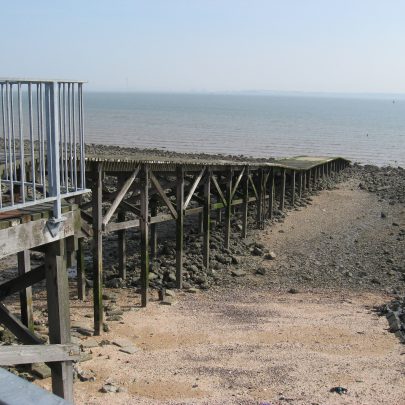 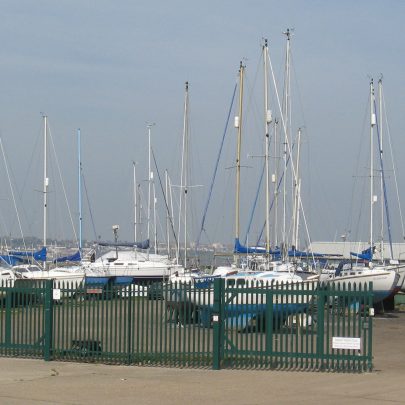 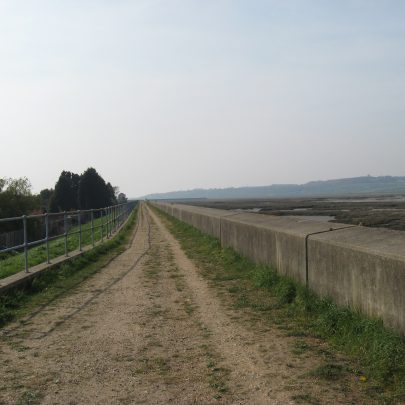