takes on the Aspect of the Arctic Ocean

A Pictorial Record of the Cold Snap as it Affected Leigh-on-Sea, Canvey Island, Benfleet, and Southend, from Views Obtained by a Special Commissioner Despatched to the Desolate Essex Flats by “The Sphere”

Desolation in the estuary of the Thames: An impression of low water at Ben-fleet Creek, between Canvey Island and the mainland. At low tide, transport, though uncomfortably cold of late, has been possible, but at high water it has been found impossible for hours on end to cross. These pictures were taken by a special “Sphere” commissioner during the early days of the cold snap 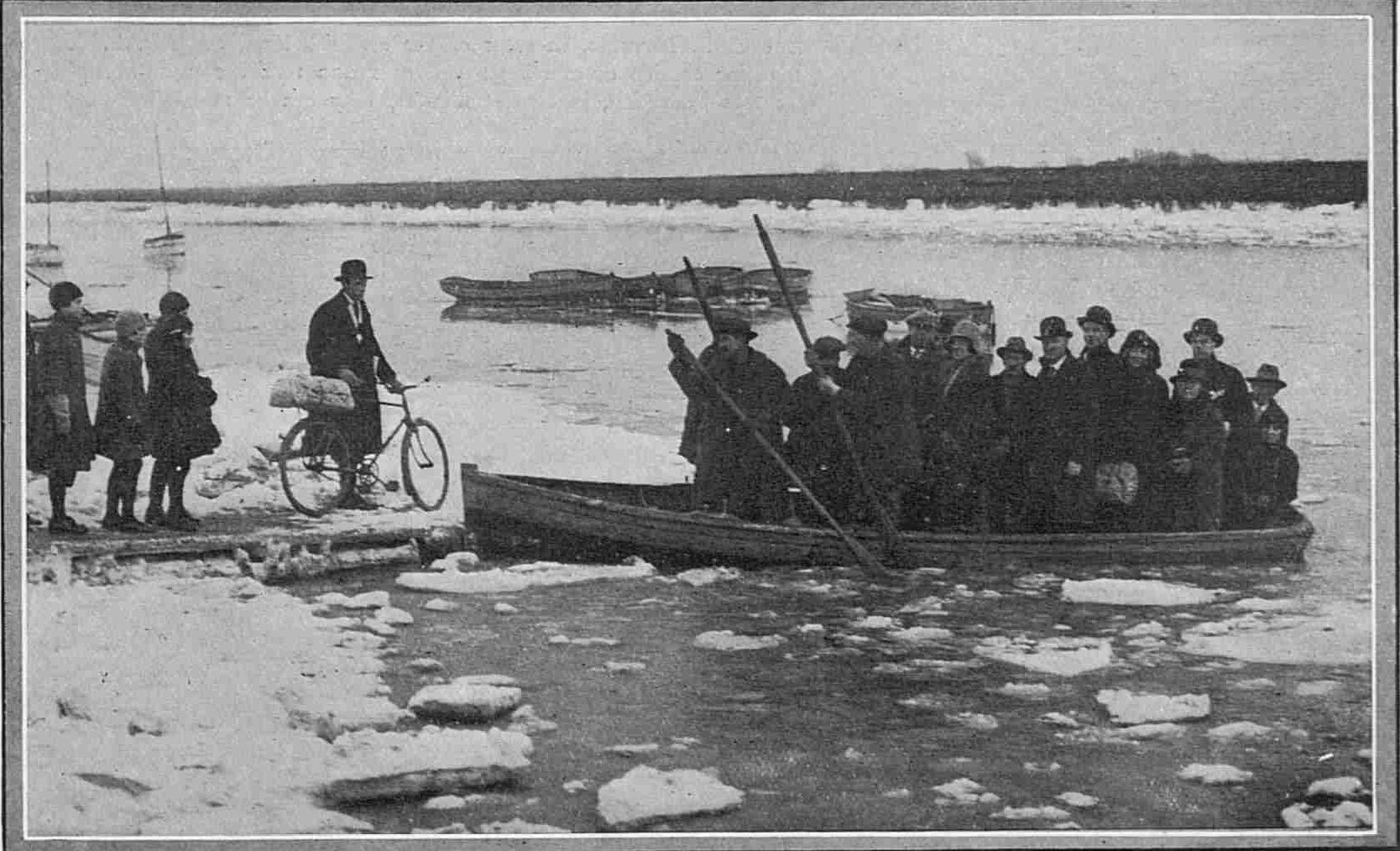 When a ferry in the river Thames was frozen like a ship in the Arctic Ocean :A scene when the boat plying between Benfleet and Canvey Island was delayed for three solid hours on end. The flow of the tide swept masses of ice into Benfleet Creek, and these 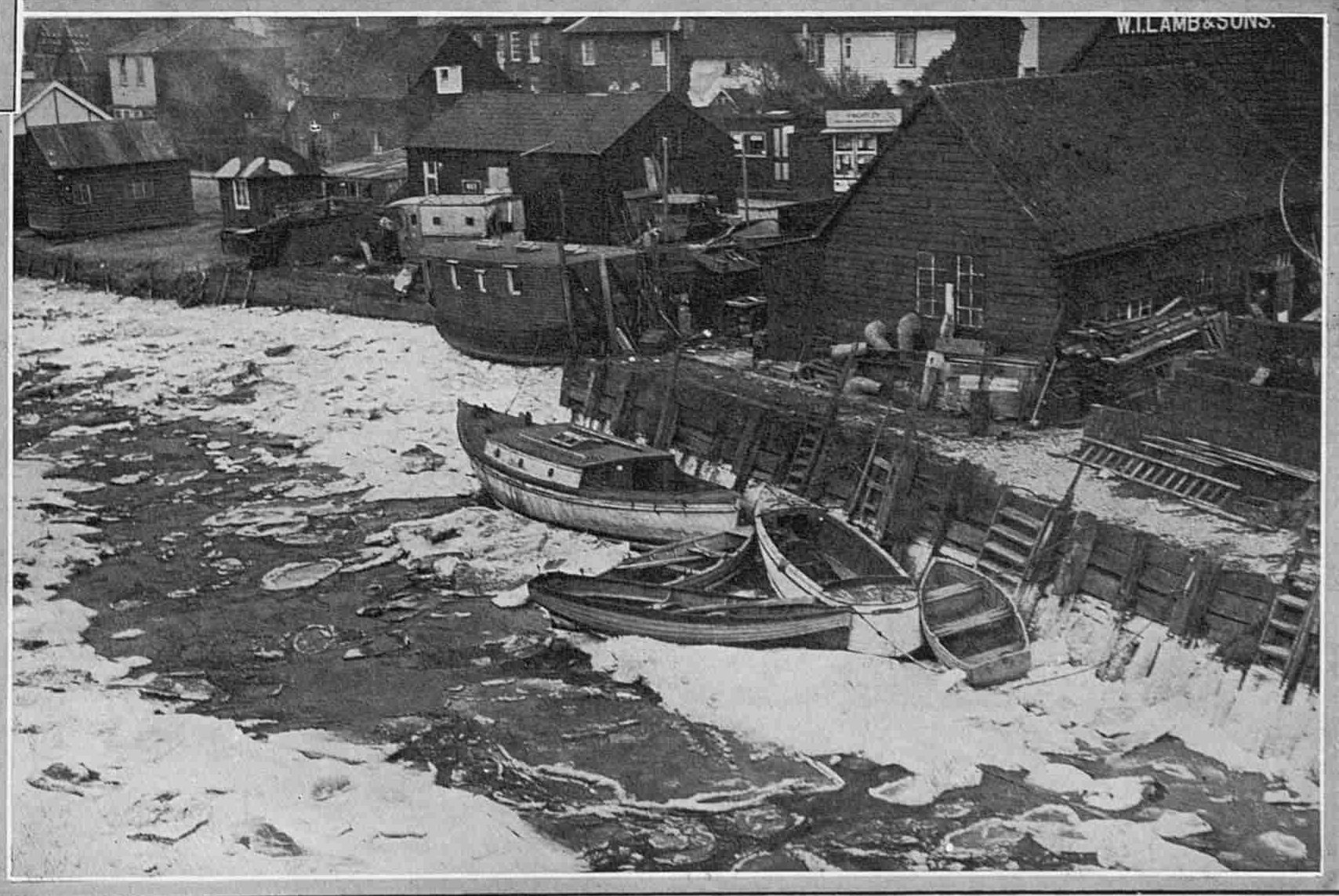 A polar phenomenon in the Thames: The prevalence of “pancake ice’-flat slabs of frozen water with a curiously curled white edge-so common a sight in the arctic and antarctic circles, has made its appearance in Benfleet Creek, the strip of water between Canvey Island and the mainland in the mouth of the Thames. At the moment of writing, 250,000 homes are frozen out, many of which have burst pipes